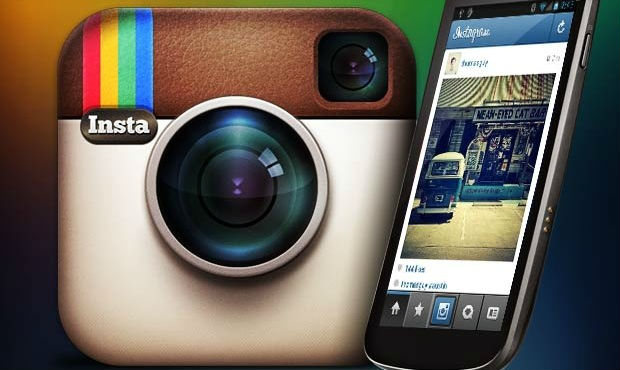 For more than a month, active sambo wrestlers with Instagram accounts took photos of themselves, their gym and their friends for the FIAS contest #samboselfie2014. According to the contest rules, competitors had to take selfies with a sambo theme and post them on their account with the hashtag #samboselfie2014. The winners were decided by the number of “likes” for their selfies. The winners get a unique prize – a sambo uniform set autographed by sambo legend Fedor Emelyanenko. The contest ended on September 30. Here are the results.

Before giving the names (accounts actually) of the winners, we should mention that some photos with the #samboselfie2014 hashtag were not eligible for the contest. The rules stated that we expected selfies (photos of yourself) with a sambo theme (clothes, settings or symbols associated with sambo). If a photo failed to meet even one of these conditions, it was not entered in the contest. Some #samboselfie2014 selfies were also posted in closed accounts, so it was impossible to view them from the official @Sambo_FIAS account. These photos were also not entered in the contest.

Among the photos that met all the criteria, the ones that collected the most “likes” were: 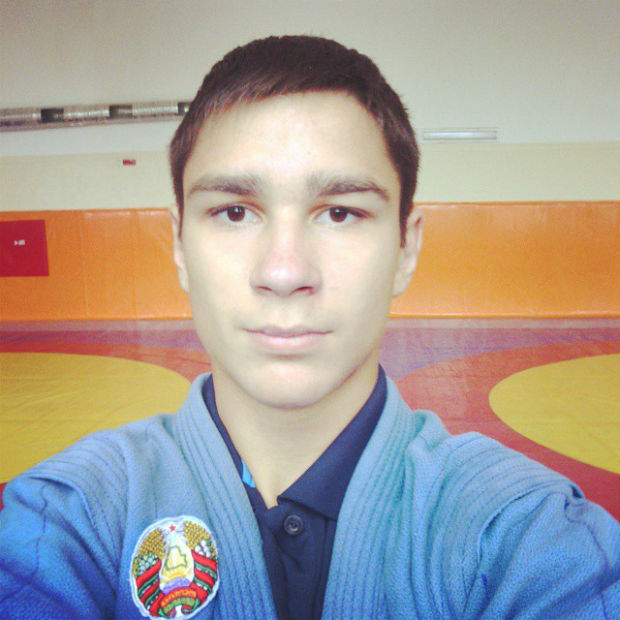 - in the women’s category – a photo posted in the profile augylkhabirova (83 “likes”). 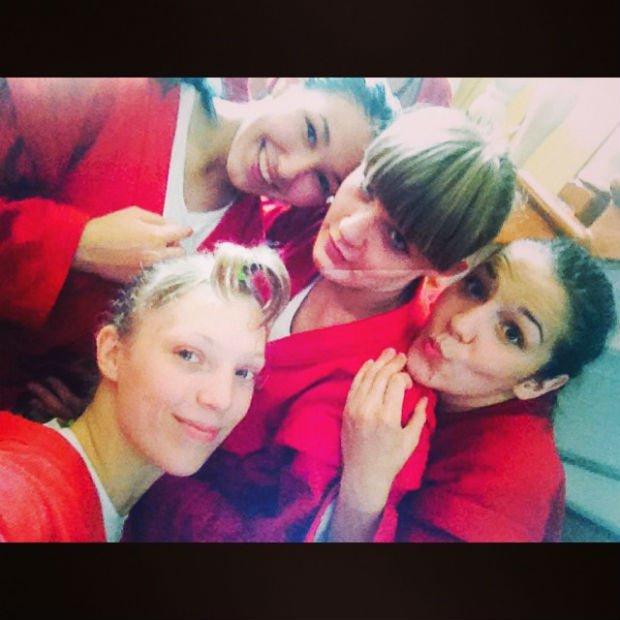 Congratulations to the winners! The organizers will soon be contacting them to discuss all the details of handing over the prize – a sambo uniform set autographed by sambo legend Fedor Emelyanenko. For those who didn’t win this time, there will soon be new contests from FIAS!