The Regulations for the A. Kharlampiev Memorial World Cup have been published 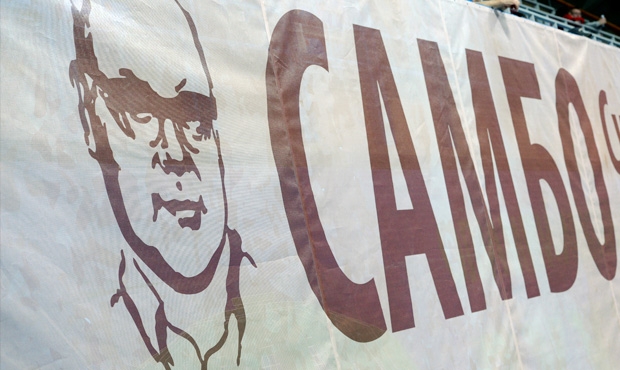 The A. Kharlampiev Memorial World Cup, which the sambo community has already dubbed the “Super World Cup”, will be held in Moscow on March 27 to 29. By a decision of the FIAS Executive Committee, one World Cup instead of four stages will be held starting in 2015. All other World Cups will keep their names, but their status will be reclassified to category A competitions. FIAS decided to hold the first World Cup in Moscow, since the A. Kharlampiev Memorial is the best attended. You can read all the details and the competition schedule in the competition rules on the event page of the FIAS calendar.