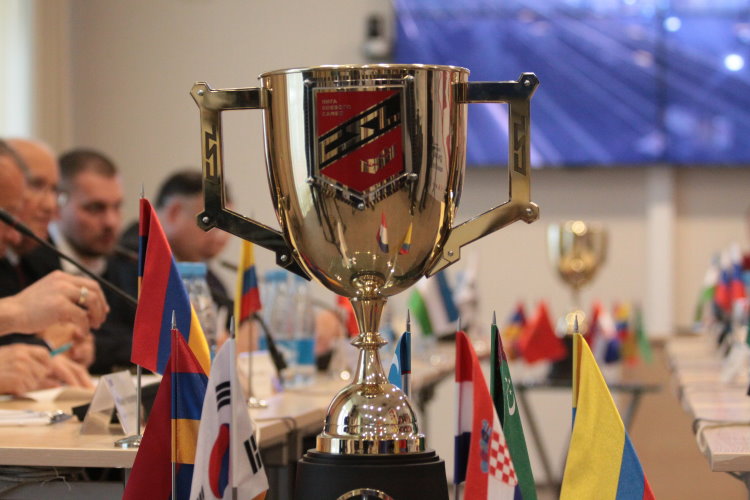 This event took place in the final part of the official event held on February 22 in Sochi.

A round table on the "Prospects for the Global Expansion of the Professional Combat SAMBO League" with the participation of officials and members of the international SAMBO community was staged at the Omega Sirius Park Hotel in the Olympic capital of Russia. The event was attended by the President of the International SAMBO Federation, Vasily Shestakov, the Head of the newly established Professional Combat SAMBO League Arkady Rotenberg, the FIAS Vice Presidents and leaders of the Continental SAMBO Federations Sergey Eliseev, Alamjon Mullaev, Dalil Skalli, Omar Lopera, alongside the Presidents of the national SAMBO Federations - Seongcheon Moon (Republic of Korea), Alisher Alimov (Republic of Uzbekistan), Michael Hayrapetyan (Republic of Armenia), and General Secretary of the NOC of Turkmenistan Azat Muradov.

The FIAS leader Vasily Shestakov addressed the round table with a welcoming speech. ‘Today we all witness the birth of a long-cherished dream of ours — the foundation of the Professional Combat SAMBO League. At present, SAMBO as a sport includes several disciplines - men's and women's sports SAMBO, beach SAMBO, but it is combat SAMBO that generates the greatest interest and excitement among the spectators,’ remarked the FIAS head. ‘We have been moving towards the materialization of this idea for a long while. It is extremely important for us to support successful talented athletes who have achieved high results in SAMBO, in our sport. Therefore, it was decided to introduce a financial component for athletes participating in such fights and to leverage this experience across all continents and national federations,’ emphasized Shestakov. 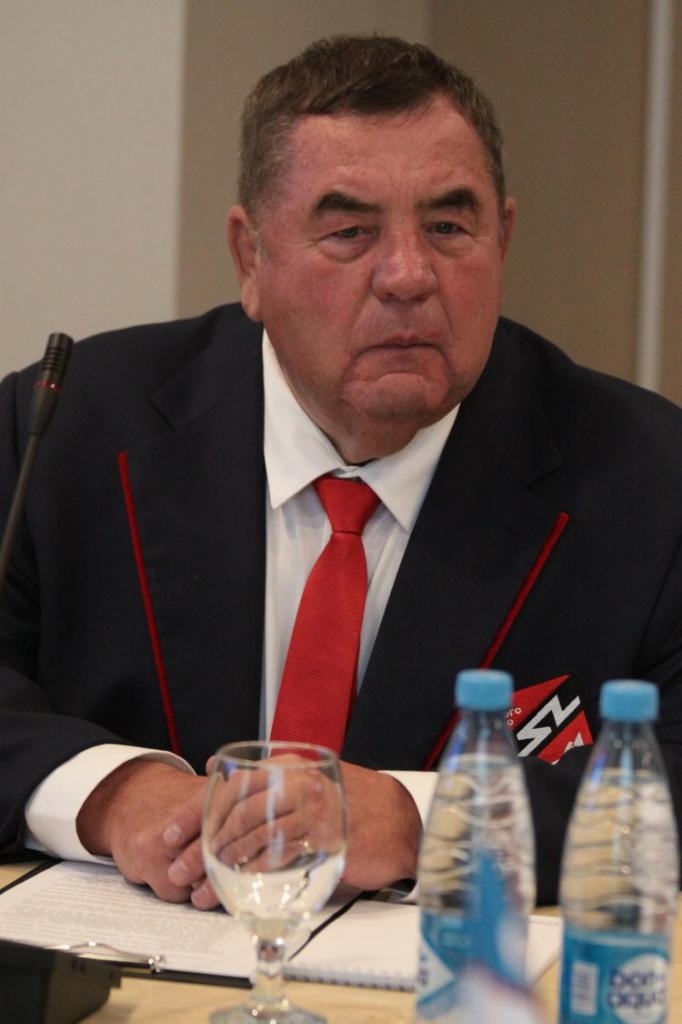 Next, the League President Arkady Rotenberg took the floor. ‘Today, we’ve reached a new milestone in the development and promotion of combat SAMBO. For us, for all those who have been engaged in SAMBO as a child, this is a truly great, joyful event, a momentous occasion that we all have been waiting for,’ claimed Rotenberg. ‘Specifically for these competitions, we have developed new rules that should make them as simple and comprehensible as possible for athletes and spectators alike, should make the fighting itself more fair, by ruling out the referee errors’, concluded the League President. 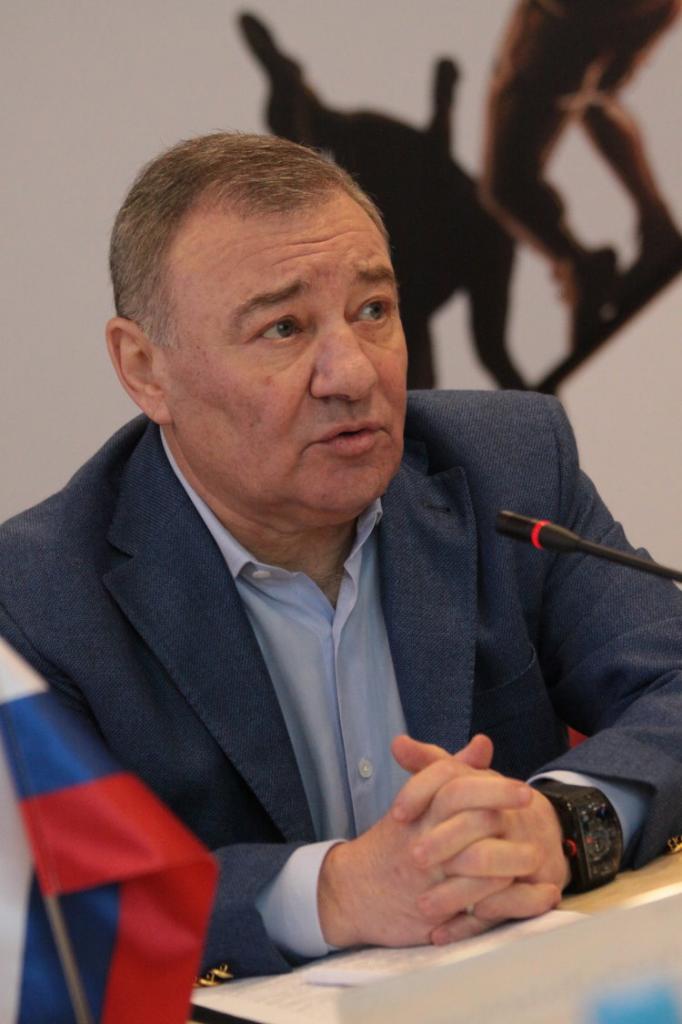 Sergey Eliseev who was moderating the round table noted that this League has a scope of goals and objectives, most notably the promotion of SAMBO as a sports brand in the international arena, organization and staging tournaments in an innovative format, transformation of professional combat SAMBO into a sport attractive for investments. 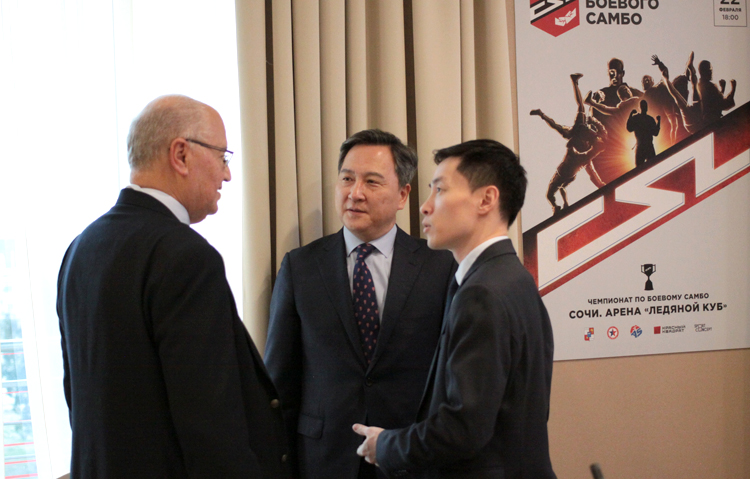 The leaders of the continental federations Dalil Skalli, Alamjon Mullaev, Omar Lopera, along with the Presidents of the national SAMBO federations spoke in support of this initiative. 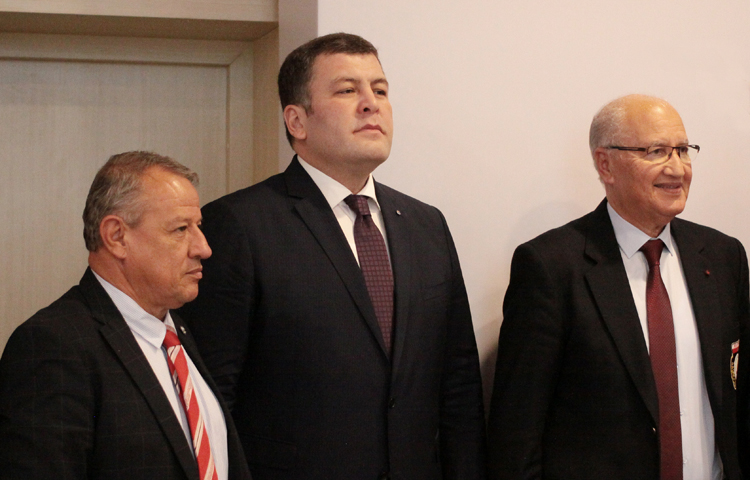 ‘We’ve established this League, and it’s highly important for us today that the national federations not only support this initiative but also take the baton,’ stressed the President of the European and All-Russian SAMBO Federations Sergey Eliseev. 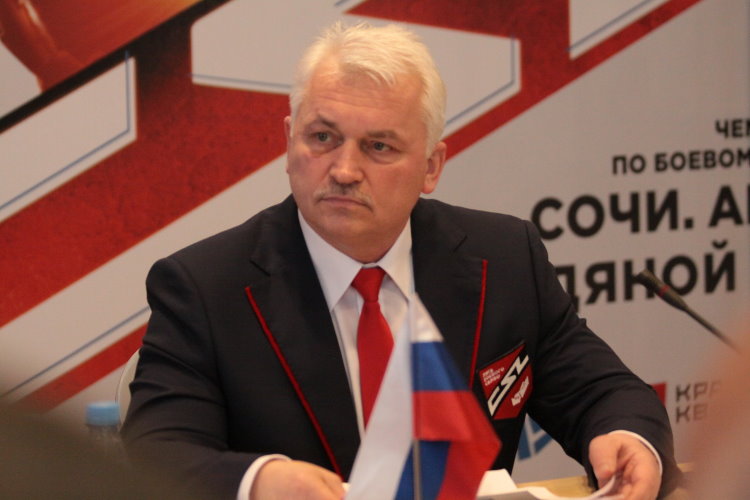 At the end of the round table, all participants signed a declaration on the prospects for the Global Expansion of the Professional Combat SAMBO League. 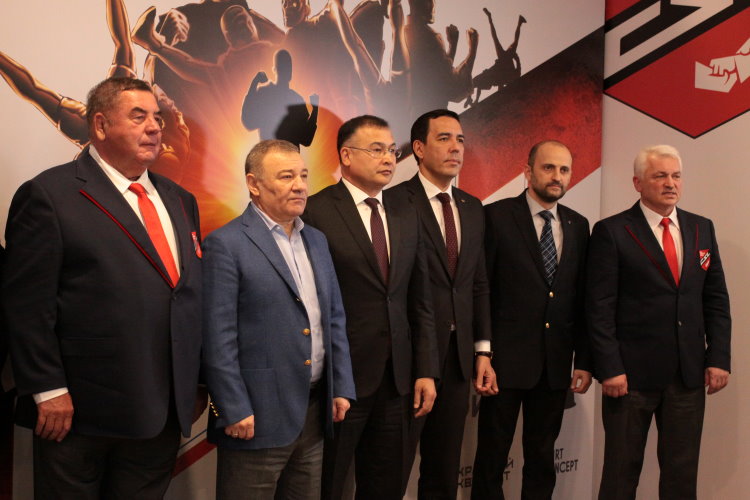 Photo: Press Service of the All-Russian SAMBO Federation
Share
Blog
Recent photos
Latest news
Recent videos
Latest news
Follow latest news You are subscribed!
Thank you! Your confirmation email has been sent to your email.
This website uses cookies to ensure you get the best experience on our website More info Got it!