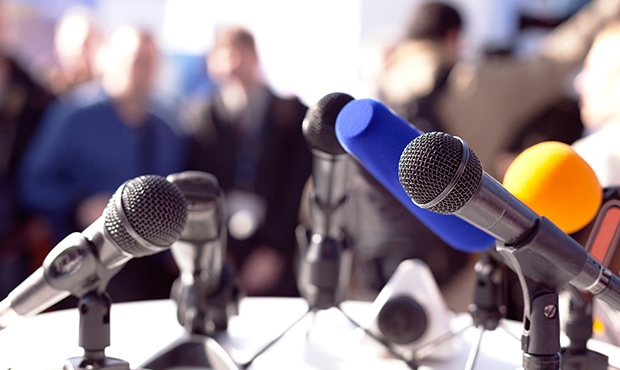 The Press Conference on the eve of the 2nd ever President's Sambo Cup in the UK will take place on September 26, 2015, in Albert Square Memorial Hall, Manchester. The main speakers will be: The FIAS President and Chairman of the Organizing Committee of the tournament, Vasily Shestakov, as well as members of the Organizing Committee, Leo Mali, and the President of the Sambo Federation of Great Britain, Martin Clarke. The guest of honor, who will also take part in the announced tournament event for press members, will be Maurice Allan, OBE, the first-ever British world champion in sambo (1975).

The general sponsor of the tournament is System charity fund, and the general information partner of the competition is Russian News Agency TASS.

Accreditation for media representatives wishing to cover the tournament and take part in the press conference is open. Anyone can send a request to the following e-mail address: vip@presidentscup.co.uk

You can see how preparation of the British team for the tournament is going here: