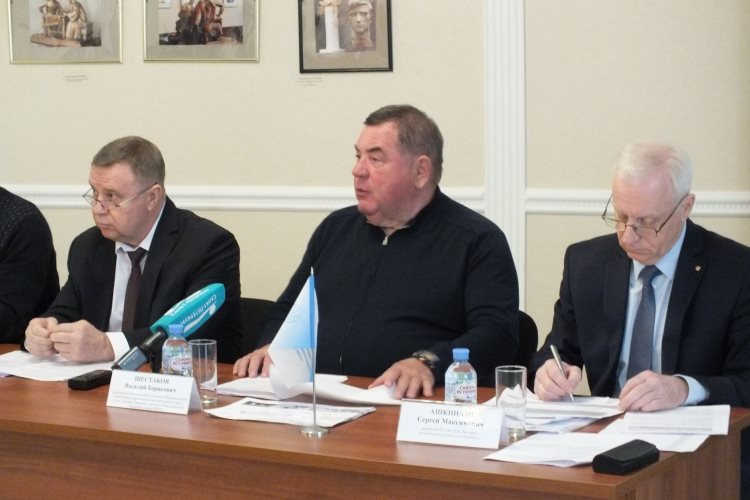 On April 22, a press conference was given at the Media Center of the Government of St. Petersburg (Russia) dedicated to the IX International Academic Congress "Sports, Man, Health" to be held in the northern capital of Russia on April 25-27. 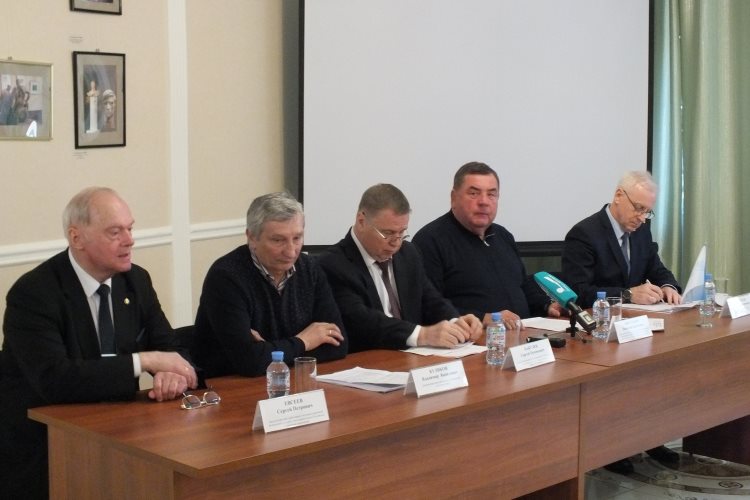 The principal theme of the Congress will be the issues of doping and the policy of the World Anti-Doping Agency (WADA). During the plenary sessions and panel discussions, crisis phenomena in Olympic sports and ways to overcome them, as well as doping problems in modern sports, will be discussed. 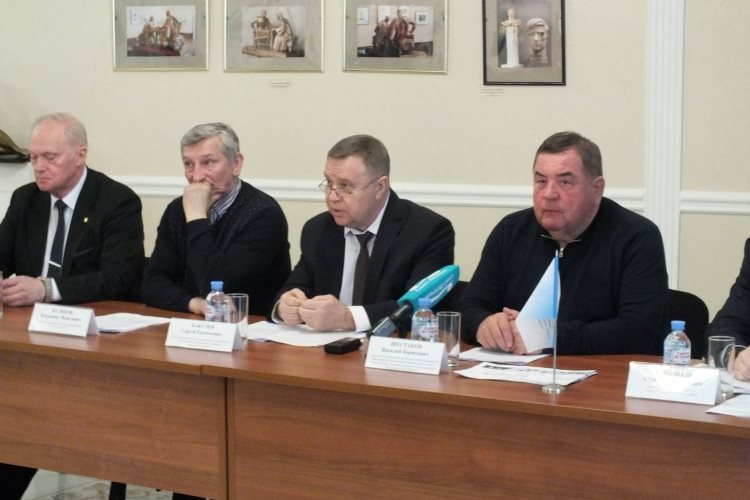 The press conference was attended by the President of the International SAMBO Federation Vasily Shestakov, the President of the Lesgaft National State University of Physical Education, Sport and Health Sergei Bakulev, Advisor to the Chairman of the Committee for Physical Culture and Sports of St. Petersburg Vladimir Kulikov, Vice-President on Research of the Lesgaft State University Sergei Ashkinazi, and the Head of the Chair of Theory and Methods of Adaptive Physical Culture, Vice-President of the Paralympic Committee of Russia Sergey Evseev. 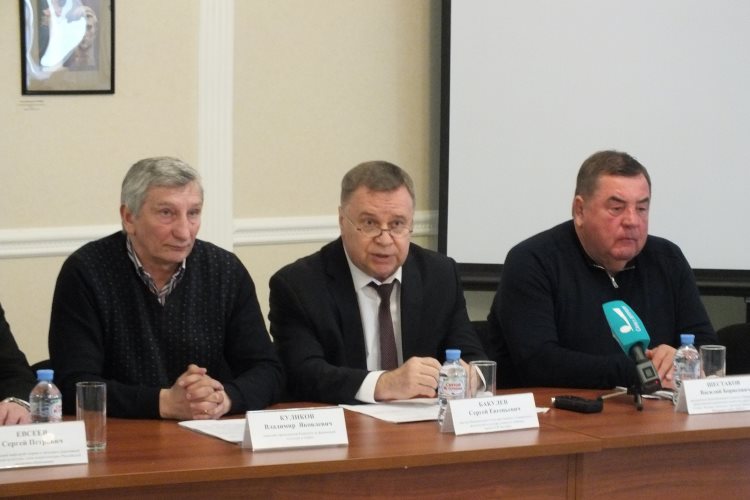 ‘More than 800 experts from 38 countries will take part in the Congress,' noted Vasily Shestakov. ‘This congress is being held under the official patronage of the Council of Europe, the Association For International Sport for All (TAFISA), under the auspices of the Commission of the Russian Federation for UNESCO, with the support of the Ministry of Sports of the Russian Federation, the Olympic Committee of Russia and the Committee on Physical Culture and Sports of St. Petersburg.’ 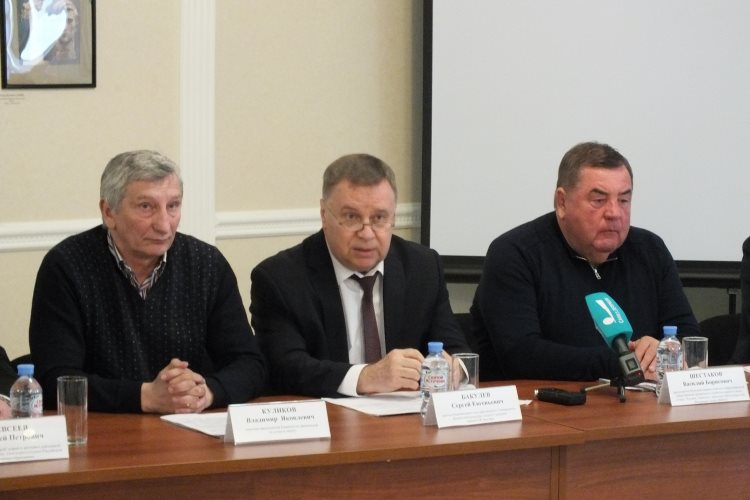 ‘Since 2013, our Congresses have a thematic trend,’ added Vasily Shestakov. ‘Thus, in 2013, the Congress was staged as part of the cultural program of the II “SportAccord” World Martial Arts Games, in 2015, the forum was dedicated to “Sports for All: Innovative Projects and Best Practices in National Systems of Physical Training". In 2017, the theme of the Congress was the "Integrity of the Olympic Movement. Preserving the Moral Values of the World Sport" ‘. 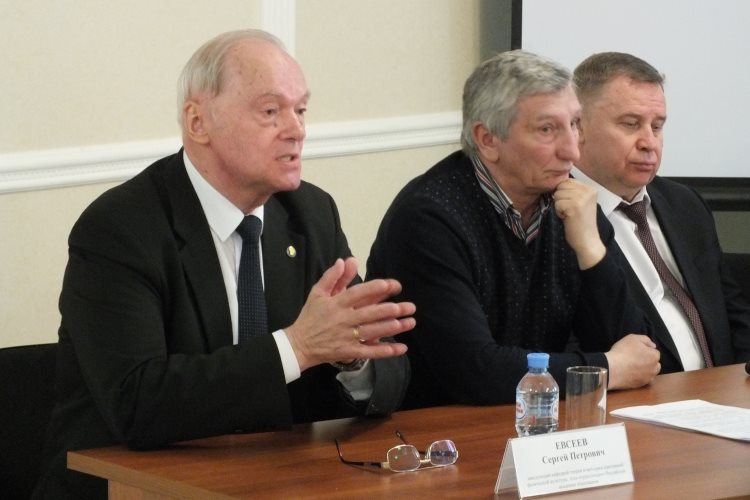 The opening ceremony of the IX International Congress "Sports, Man, Health" will be carried out on April 25 at 10.30 (at "BLUE" Congress Hall).