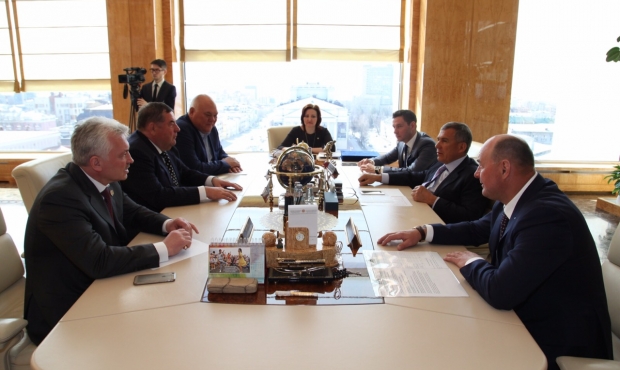 FIAS President noted that the city has a lot of sports centers for mass sports. Vasily Shestakov added that Kazan held the Universiade 2013 successfully. It was in the University Games in Kazan that sambo was included in the Games’ program for the first time. 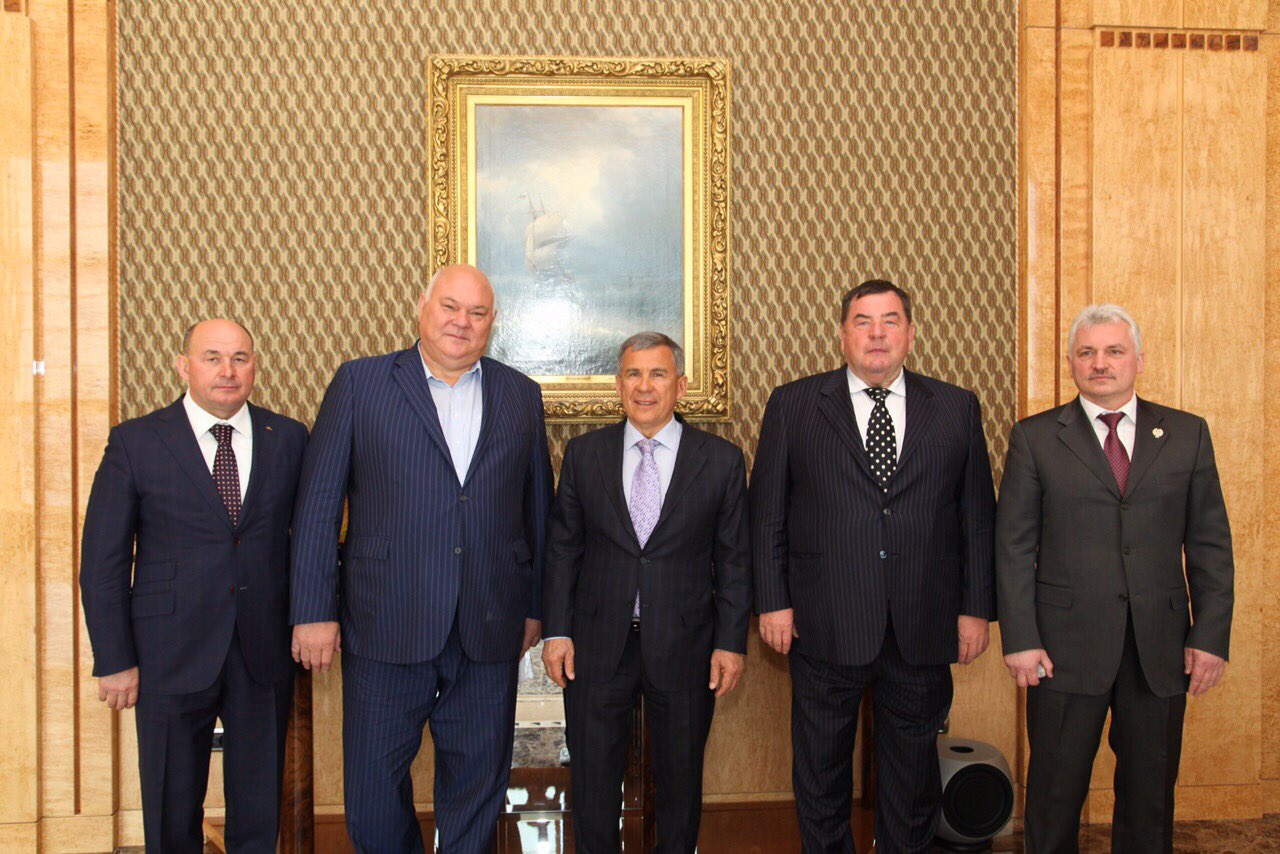