Roman NOVIKOV: “Interest in the discipline of SAMBO for Blind and Visually Impaired is growing” 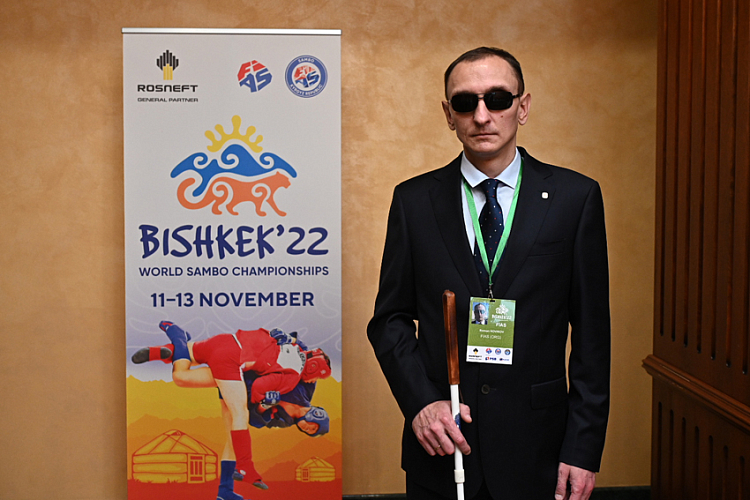 The development of SAMBO for the Blind and Visually Impaired in Kyrgyzstan, as well as the holding of the continental championship in this discipline in Asia, became the central topics of discussions during the visit of Roman Novikov, Chairman of the FIAS Commission for Athletes with Disabilities, to Bishkek. He spoke about the agreements reached, as well as plans for the near and distant future, especially for the FIAS website. 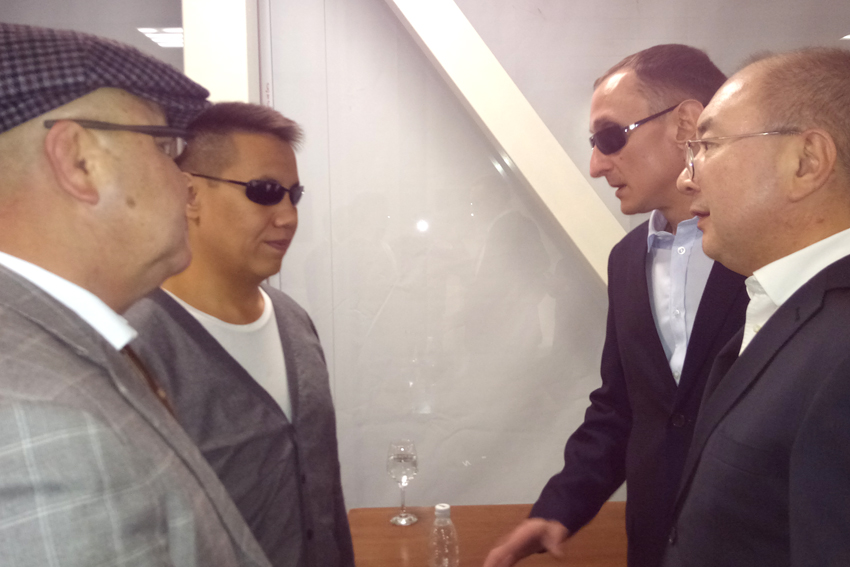 Further, the Chairman of the FIAS Commission for Athletes with Disabilities held a meeting with representatives of the Kyrgyz Federation of the Blind.

“The executive director of the organization Gulnaz Zhuzbayeva spoke in detail about the activities of her organization. It is noteworthy that in addition to the development of sports for the blind, the federation is also working on the rehabilitation of the blind: first of all, this is independent movement in space in everyday life and elementary household self-service,” Roman Novikov shared. - There was also live communication with the blind participants of the meeting. The guys asked a lot of questions: from international SAMBO competitions among the blind and visually impaired to the differences between women's SAMBO and men's SAMBO. It is important that blind girls showed great activity in the conversation, and I hope that in the future we will see them on SAMBO mats.” 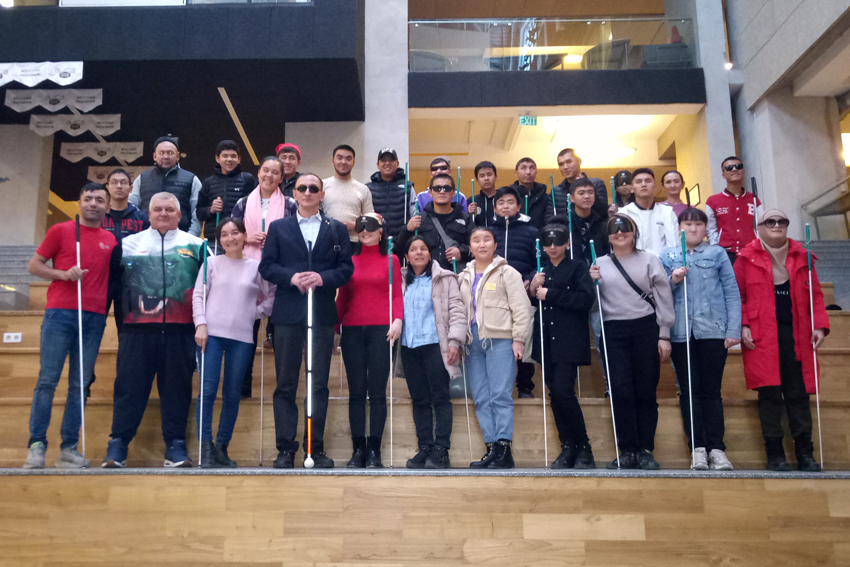 Meanwhile, the professionals of the coaching department discussed the nuances of training blind and visually impaired athletes.

“Master of Sports in SAMBO, Honored Coach of Kyrgyzstan Kanat Imiyanov learned the details of the International Classification of SAMBO for the blind and visually impaired. In turn, the coach of the SAMBO club for children with special educational needs "SOP, Sports SAMBO for Development" in Bulgaria, Emil Neshev, made an interesting report on the SAMBO training process among people with mental health problems. USSR Master of Sports in SAMBO Viktor Ignatenko drew attention to the specifics of the SAMBO training process with blind athletes,” Roman Novikov said. 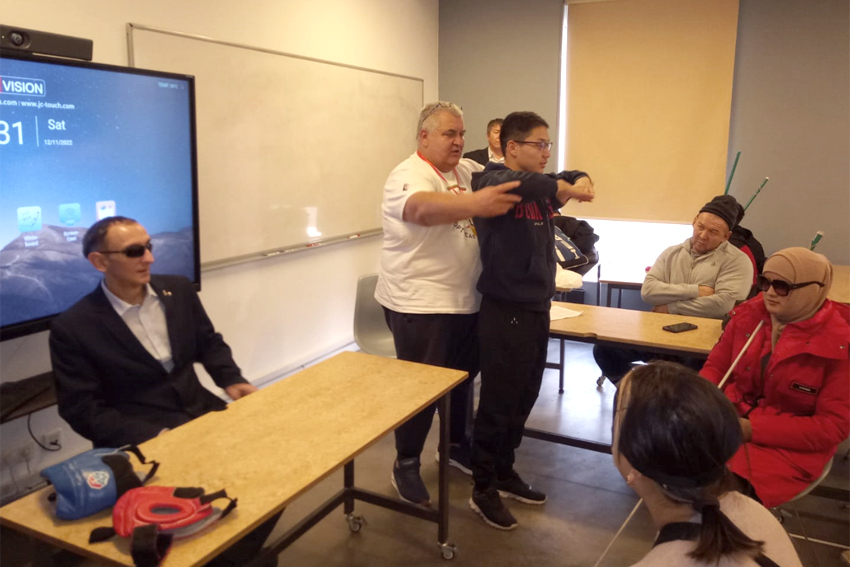 Later, the Chairman of the FIAS Commission for Athletes with Disabilities held a working meeting with the President of the Sambo Union of Asia Alamjon Mullaev

He also had a number of contacts with representatives of national SAMBO federations of various countries. 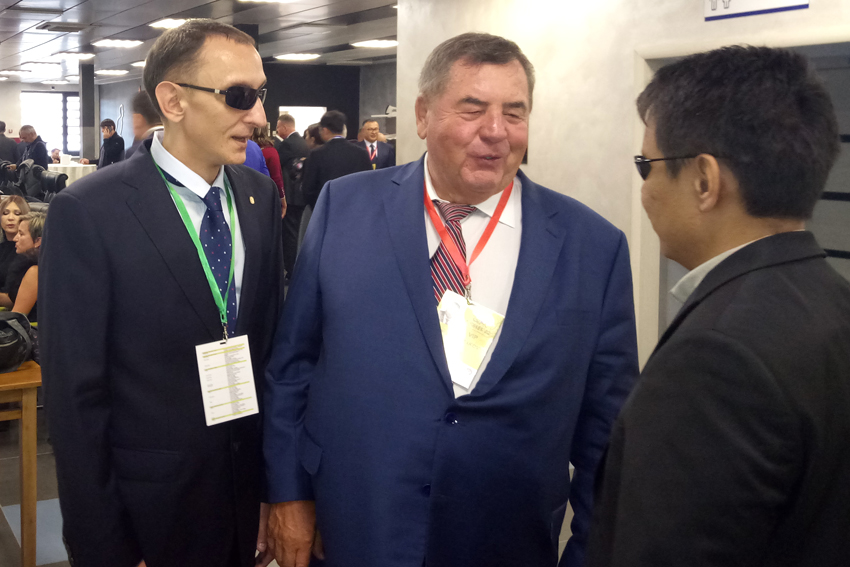 “Of course, every year the interest in the discipline of SAMBO for the Blind and Visually Impaired is growing. I believe that this is a great merit of the FIAS President Vasily Shestakov, as we feel a very attentive and positive attitude towards this area on his part,” Roman Novikov said.