Sambist Kodzaev became the winner of the Battle of Champions 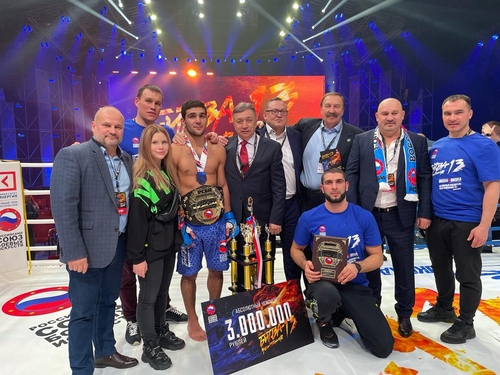 The Battle of Champions, organized by the Russian Union of Martial Arts, took place in Moscow for the 13th time. Eight fighters representing 8 different martial arts vied for the title of undisputed champion. The athletes were divided into subgroups, where they competed with each other for elimination for reaching the final. 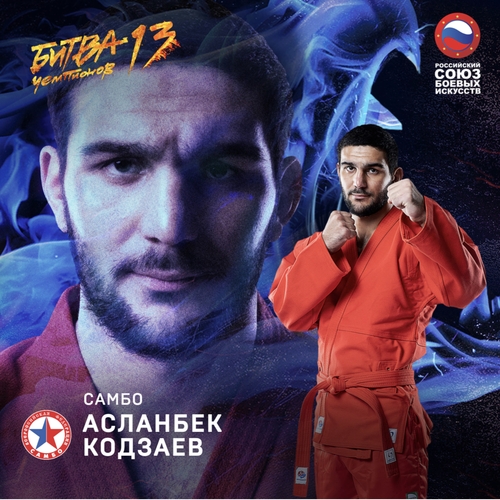