The Sambist “Halle Cup” Was Held In Germany 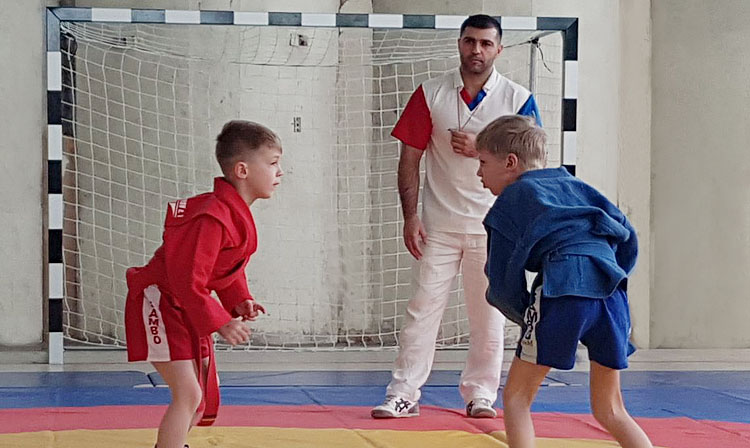 The “Halle Cup” national tournament was held in Halle, Germany, for the sixth time. According to its organizers, these competitions parade the youngest athletes aged from 5 and older. The tournament was attended by Secretary General of the German SAMBO Federation, Olena Liepold. 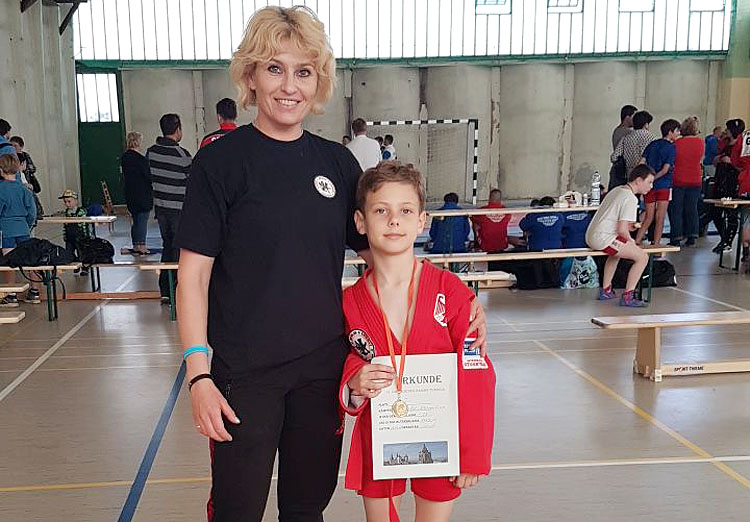 Both the strongest members of the sambist sports clubs and those who are only making their first steps in the sport took part in the competition. The children’s competitions are the sincerest of all, and this tournament witnessed the tears of defeat alongside the wild joy of victory.

‘We’ve seen the diverse variety of emotions shown by the athletes, their coaches, and parents. Some were overwhelmed with the bitter taste of defeat while the others were engulfed with the victorious euphoria especially when they had managed to change the course of the fight at the final seconds,’ says Andrei Gertsen, one of the coaches. ‘The SAMBO festival turned out great! I wish to thank the tournament’s organizers, the GSV Halle e.V Club leadership, and all those who took part in the competitions.’ 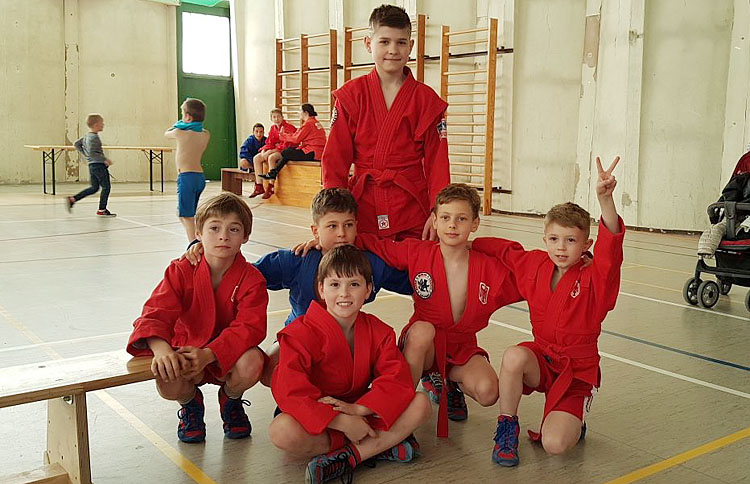 The winners of the “Halle Cup” in the team standings