Sambists Joined The Battle Against Drugs In Colombia 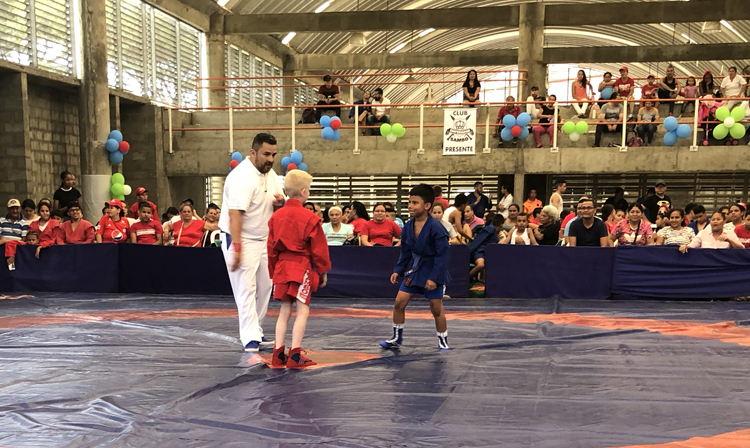 The "Youth and Peace" SAMBO tournament was held on September 30 in the Colombian city of Cali. Over 100 athletes participated in the competitions that took place at the Palace of Martial Arts named after Maria Isabel Urrutia (the first Olympic champion in the history of Colombia).

The list of the tournament participants consisted of 45 teenagers (M & W), 28 cadets (M & W), and 35 children (M & W). Competitions among the young sambists always tend to be charged with emotions and excitement. The Colombian “Youth and Peace” tournament was no exception. The status of the competition was emphasized by the presence of representatives of the City Hall of Cali, the Department of Valle del Cauca, and the local police force.

An important point was the fairness of refereeing. Therefore, a lot of attention was paid to the instructional work with the referees. Within the framework of the tournament, there was given a training session for young referees who were granted the right to work at the next competitions held by the Colombian SAMBO Federation. Well-coordinated efforts of the team of volunteers helped the organizers to stage the tournament at a high level.

'Our federation has entered into an agreement with the national police of Colombia, in order to set up proactive measures for the prevention of drug abuse at schools, colleges, and universities. The first SAMBO tournament was held within the framework of this agreement. And as soon as in early December, the second “Youth and Peace” youth tournament will be held at the same place,' claimed President of the Colombian SAMBO Federation Omar Lopera. 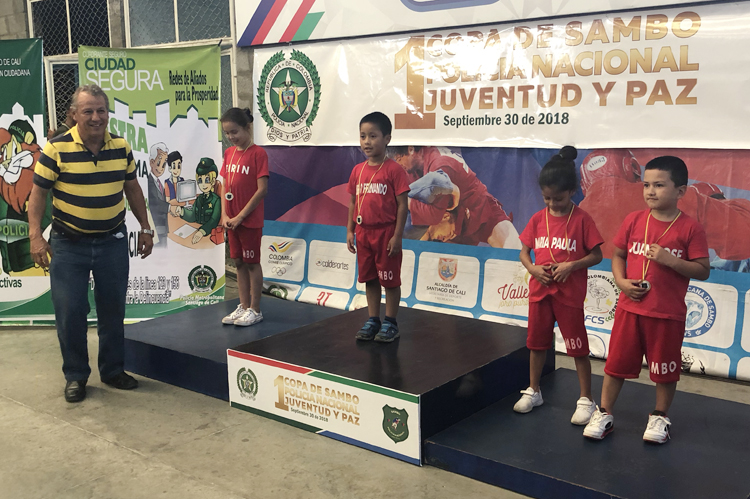