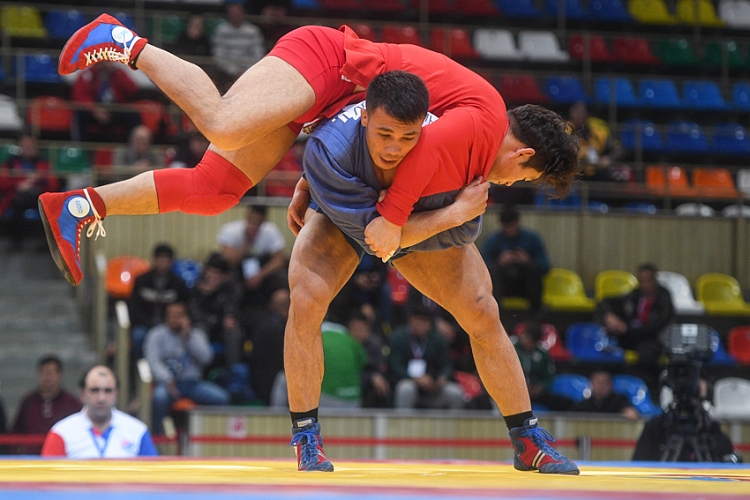 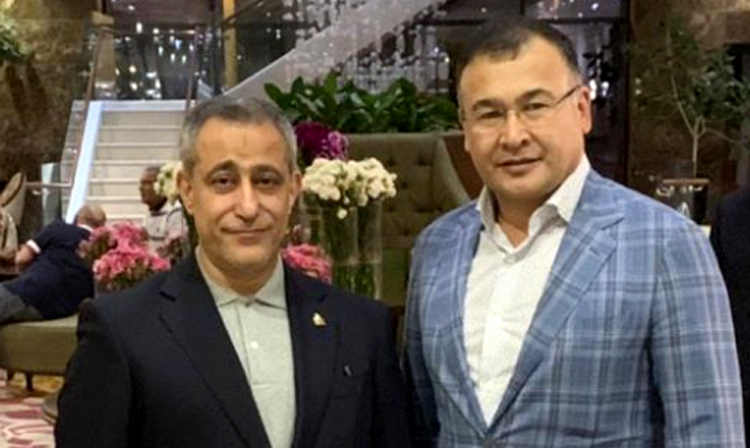 According to the Head of the country's NOC, the Iranian government is negotiating with the Olympic Council of Asia the organization and staging of the Central Asian Games in Iran in the near future, and the representatives of the NOC of Iran will make every effort to include SAMBO in the program of these multi-sport competitions. 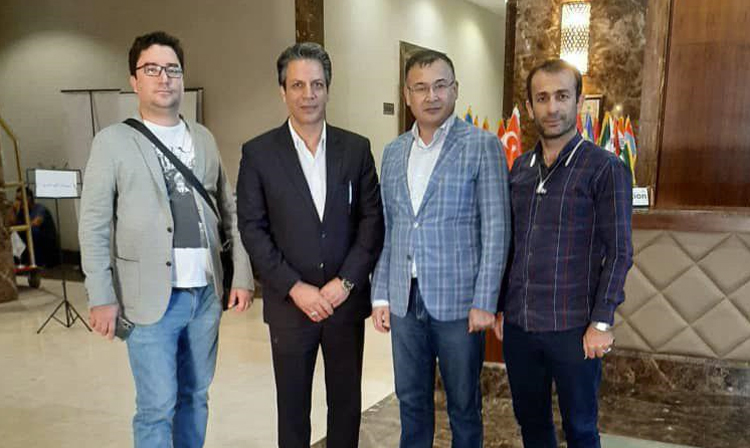 In the course of the meeting, prospects for the development of SAMBO in Iran were discussed, and agreements were reached on further cooperation between the SAMBO Union of Asia and the NOC of Iran, with regard to the expansion of SAMBO across the Central Asian region.