SAMBO in New Zealand: from Small to Great 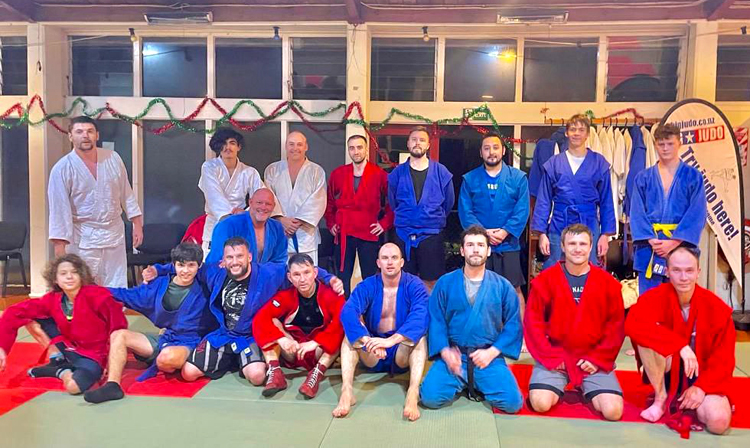 New Zealanders are the first in the world to meet the dawn of a new day and also they are the people who love martial arts very much. The first fact is from reference books and guidebooks, the second is from the president of the local SAMBO federation, Sergey Permitin. According to him, it is these preferences of the New Zealanders that determine their special love for Combat SAMBO and a little less for Sports SAMBO. Indeed, the New Zealanders, lovers of such a tough sport as rugby, in which they are the best in the world, have incredible fortitude (what is their famous Haka worth!). And the peculiarities of the climate also favor Beach SAMBO, which local athletes use with pleasure. 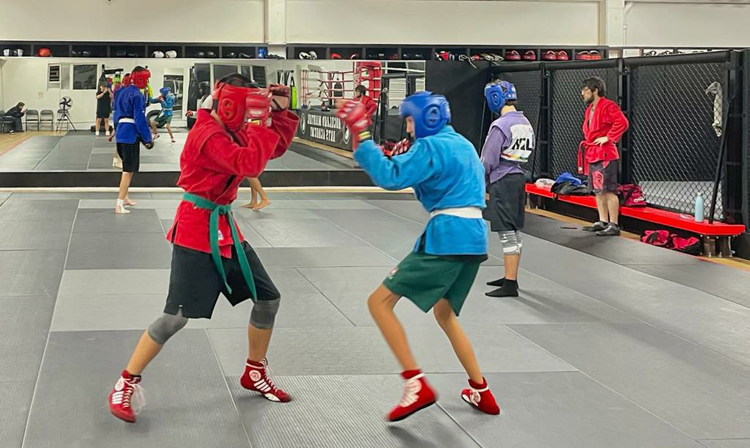 Sergey Permitin, together with partner Vadim Novikov, officially registered the New Zealand SAMBO Federation on April 8, 2021. The federation is in its second year, and most of the time of its activity fell on the lockdown caused by the coronavirus pandemic. Under these conditions, Sergey was able to find and unite coaches of various levels with the idea of ​​popularizing, developing and presenting New Zealand SAMBO at the international level and organizing 3 SAMBO clubs with dozens of students in each. 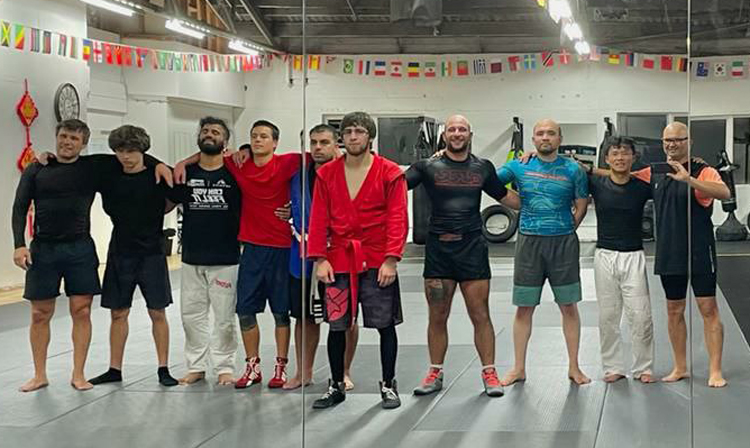 “We started classes in the first SAMBO club on May 17 last year, and already in August a lockdown was announced in the country, due to which all trainings in the gyms were cancelled. We had to move to the beach with the onset of summer and conduct classes there. We were allowed to return to the gyms only in January of this year, but with a restriction – mandatory vaccination or PCR tests. We decided not to stop there and continued to train on the beach every weekend,” Sergey Permitin says. 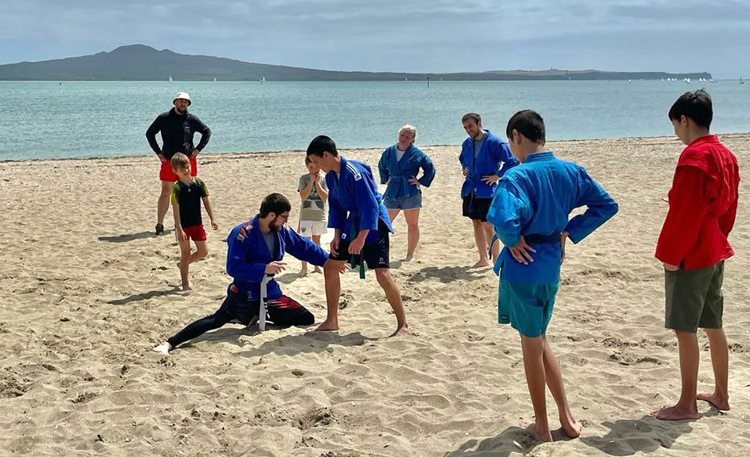 According to the head of the New Zealand SAMBO Federation, classes on the beach are not only about keeping fit and honing skills, but also an excellent advertisement for SAMBO. 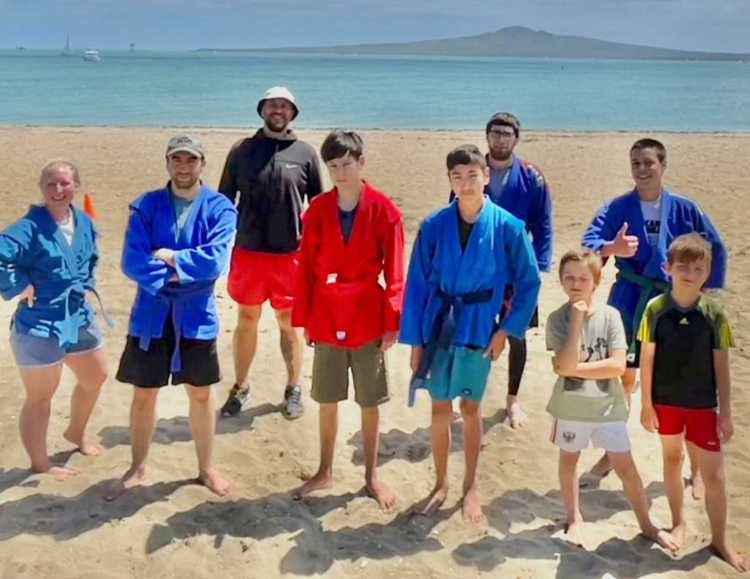 “Our trainers are approached by guys who just walked along the beach, went for a run or played another sport. Seeing SAMBO training, many of them are interested in this martial art and ask how to start practicing it themselves and whether it is possible to bring children into SAMBO. This is how we simply increase the number of SAMBO lovers in New Zealand,” Sergey smiles. 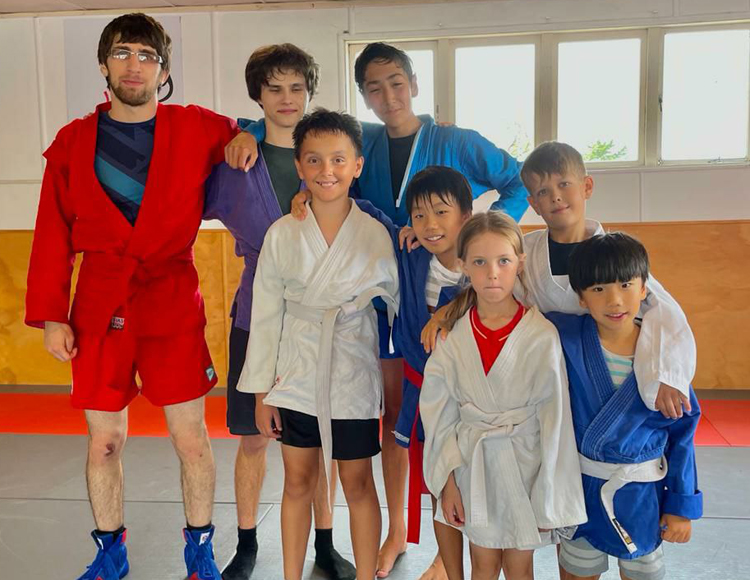 The federation is not limited to "beach PR". The president of the organization actively maintains social networks, publishes news, photos and videos, as well as a training schedule. Starting from the autumn of last year, SAMBO appeared in the broadcasting schedule of the specialized online TV channel "Combat Sport Network", which significantly increased the attention to martial arts in the country. 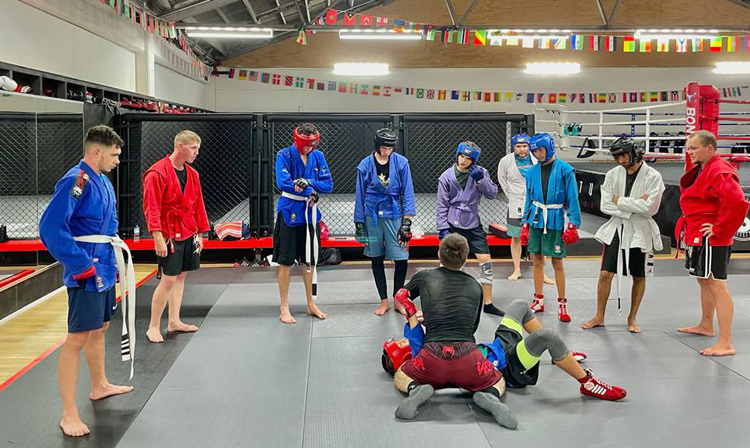 “Now our federation is in the “start-up development stage”: we are actively working in all possible areas, involving both children and adults in classes, developing Sports, Combat and Beach SAMBO, interacting with the media and sponsors, developing the SAMBO for Schools program to move forward. We plan to hold national championships and take part in international tournaments this year. Today our path is to go from small to great,” Sergey Permitin says. 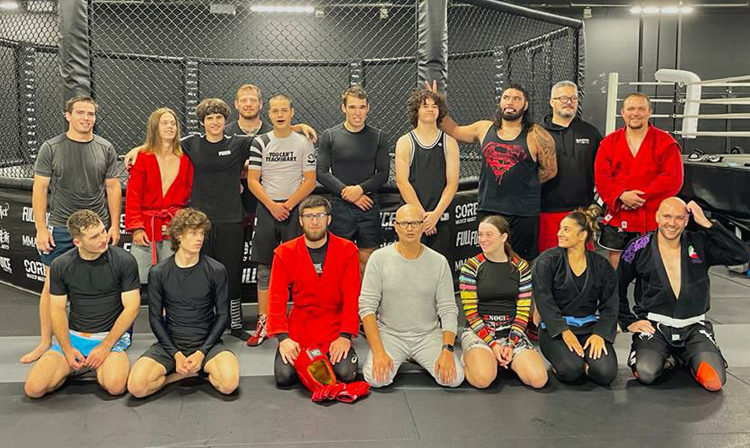 He practiced SAMBO himself in childhood – under the guidance of the coach of the Yelizovsky Youth Sports School Viktor Rimovich Lee, now the director of the Zarechensk school in the city of Yelizovo, Kamchatka region of Russia. 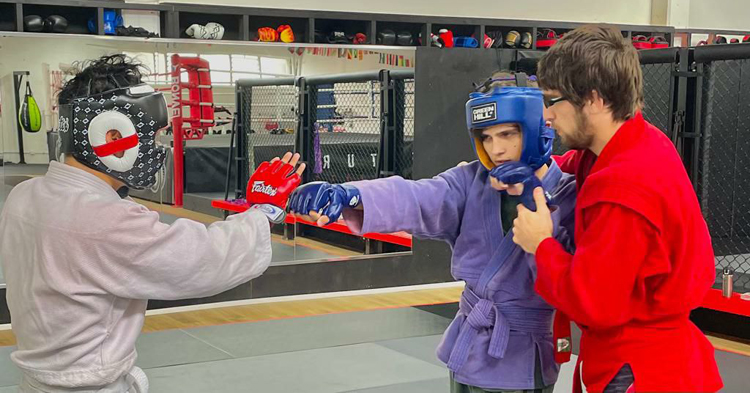 “I didn’t become a great athlete, but, thanks to the Coach, I absorbed the philosophy and spirit of SAMBO from my youth and carried it through my life,” Sergey says. 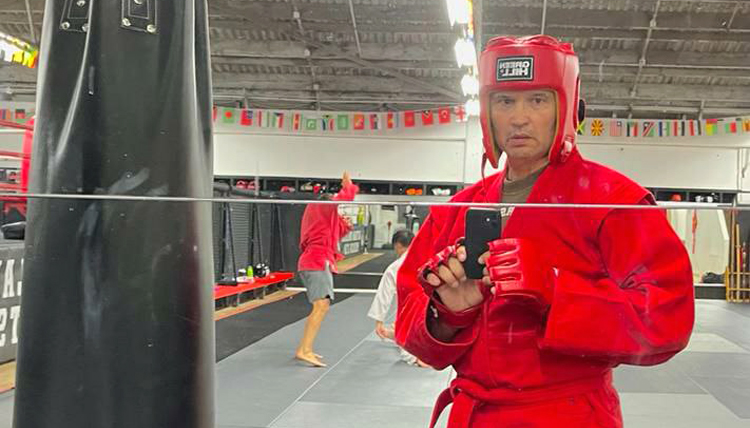 According to him, this is what motivates him to constantly move, think creatively in order to develop his favorite sport in New Zealand. 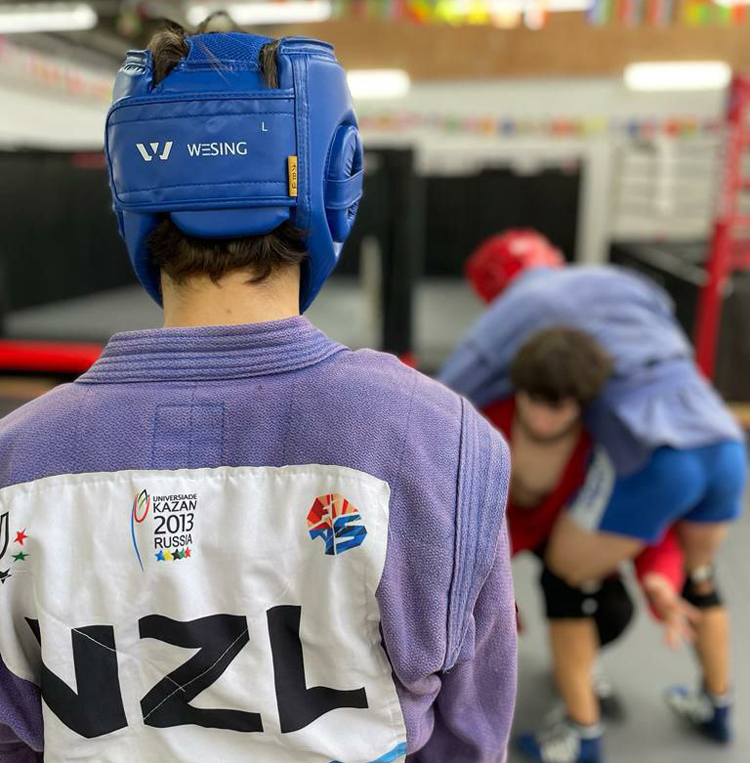 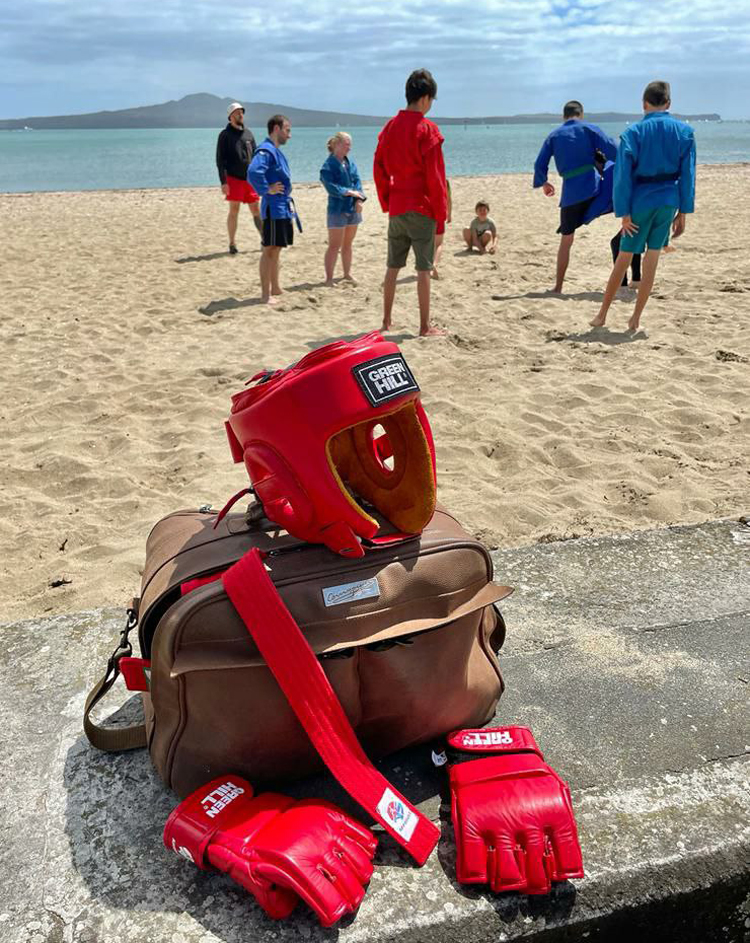