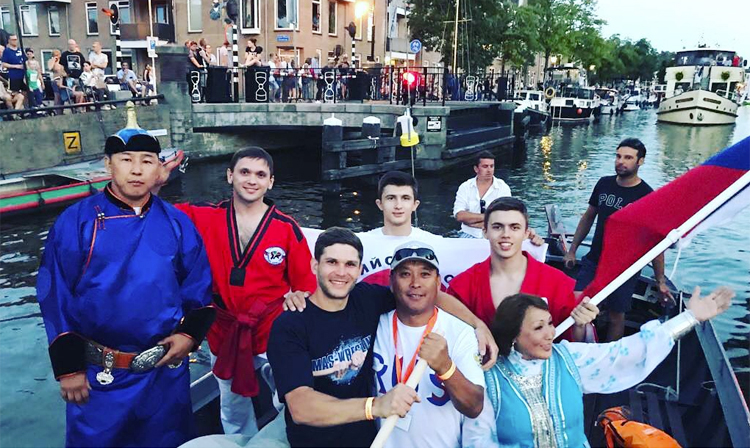 The first TAFISA European Sport for All Games were held on August 3-7 in the Netherlands, in a number of places in the province of Leeuwarden. Within the framework of the event, demonstration programs and master classes in various sports were staged. SAMBO was presented by the FIAS demo group at the Games, which took place in the Friesland province.

‘The idea of ​​participation in the TAFISA European Sport for All Games came from the Russian Union of Martial Arts (RSBI). This organization appealed to the International SAMBO Federation with a request to assign its experts to present the Russian (by its inception) sport at the festival,’ said the FIAS Executive Director Sergei Tabakov. ‘Apart from SAMBO, the RSBI delegation presented such national Russian sports as mass-wrestling, Buryat Bökh, Buryat archery, and Tatar Kurash wrestling. When performing at the Games, we emphasized that SAMBO had integrated all the national wrestling traditions of Russia, along with those of the former Soviet Union republics, being as it were their synthesis.’

According to the representative of the Russian Union of Martial Arts Anna Subbotina, the peculiarity of TAFISA Sport for All Games is that they have no competitive part at all.

‘We bring only master classes and demonstration programs, and our main task is to exhibit our national sports, to arouse public interest and attract people, so that they try and engage in them,’ she stressed. 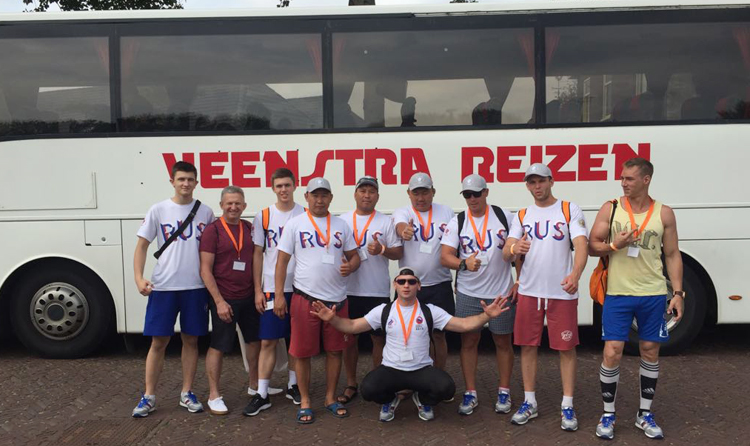 The FIAS demonstration group at the Games included two brothers, Ivan and Alexander Fedoruk, who, despite their young age, already have quite vast experience of performing at various international venues under their belt.

‘For them, it was a kind of test, and the guys coped with it, by giving a fine demonstration of SAMBO. Despite the fact that there were sufficiently experienced masters representing different branches of martial arts among the spectators, the guys found themselves very warmly welcomed,’ commented Sergey Tabakov. 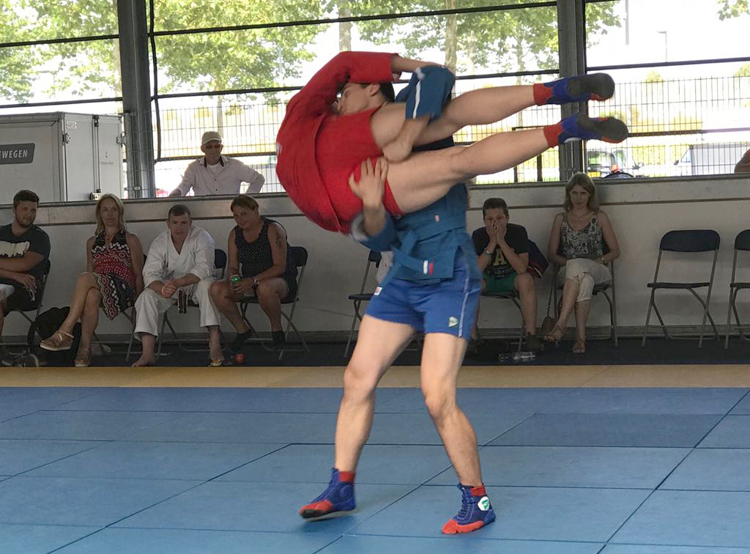 He specifically noted that the 16-year-old sambist Ivan Fedoruk as the youngest member of the national delegation was entrusted to carry the Russian flag at the opening ceremony, a parade of participants that was staged on the water. A chain of large boats was cruising down the canals of the city of Grou accompanied by live music. In each boat, there were the celebrated athletes, specially chosen to represent their countries in the parade. Thousands of citizens kindly greeted this international sporting crew.

Summarizing the results of the TAFISA European «Sport for All» Games, Anna Subbotina noted that all sports represented by RSBI attracted a great deal of interest. 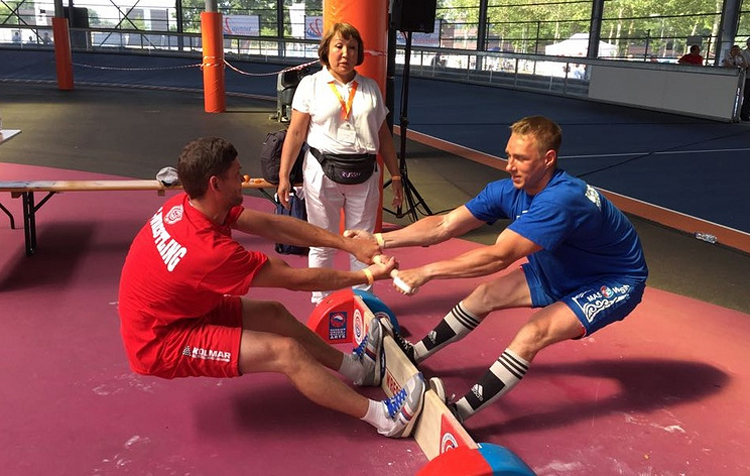 ‘The guys received a very warm welcome, so we hope that we would participate in similar events again,’ she stated. 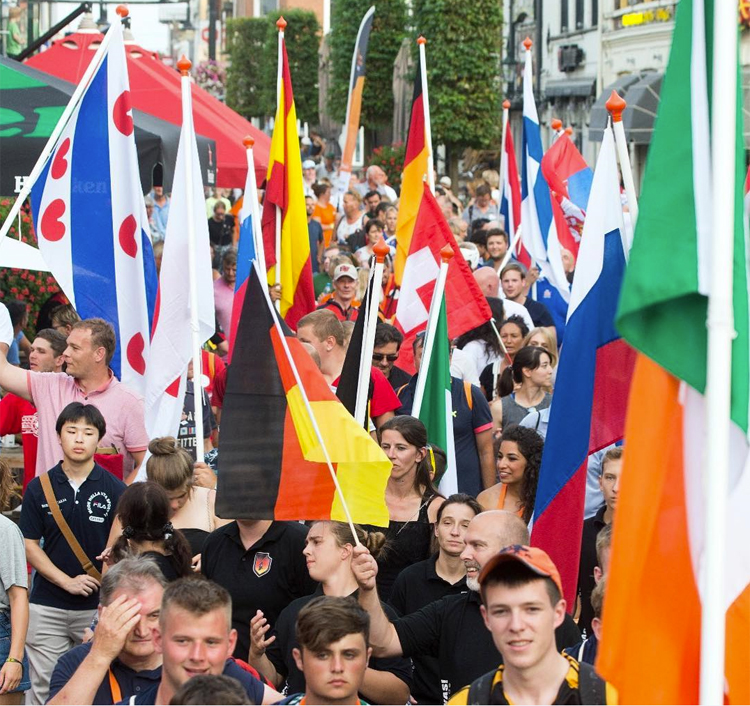 TAFISA, the Association For International Sport for All, is the international organization dedicated to the promotion of physical activity for the sake of health, enjoyment, social interaction, integration, and communication of people worldwide. TAFISA is the leading organization in the global mass sport movement, with over 200 members and 130 participating countries.