New favorites and new names at the Russian Sambo Cup 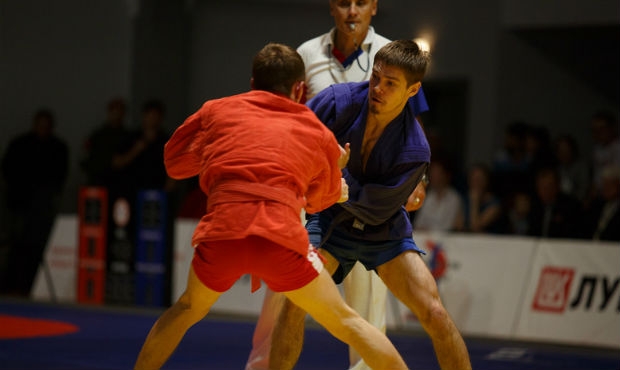 The Russian Sambo Cup was held from October 2 to 4 in Kstovo. More than 500 athletes from 45 regions of the country took part in competitions in Sport Sambo among men and women, as well as in Combat Sambo. The tournament was the qualifier for competing in the World Cup 2016, which will be held in Moscow in March.

At the opening ceremony of the competition, Sergey Eliseev, President of the Russian Sambo Federation, said the Russian Cup is traditionally held in the legendary Hall of the Sambo Academy in Kstovo, where the most outstanding wrestlers have scored victories. This time too, titled athletes from all over Russia gathered in the hall to prove themselves in head-to-head confrontations. At the end of the tournament, the winners were all smiles as they gave interviews.

"I came to the Russian Cup to prepare for the World Cup, and I'm very pleased that strong athletes came together in my weight category. I've faced my opponent Kristina Khramtsova before, but today, I think I just got lucky in the fight," said Anastasia Valova, champion in the weight category up to 56 kg, commenting on her win in an interview with the press office of the Russian Sambo Federation (RSF). 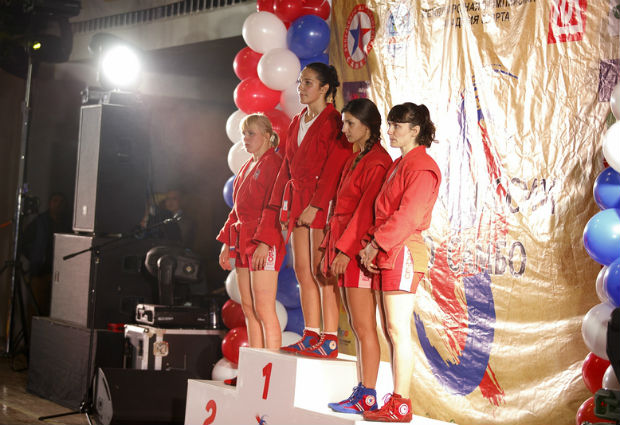 "Following the results of the tournament, I'd like to mention a number of young guys who were on the verge of winning in big tournaments, but didn't quite make it," the head coach of the Russian team said in an interview with the press office of the RSF. "But they managed to win at the Russian Cup, and for many of them, this was the most important victory of their career." 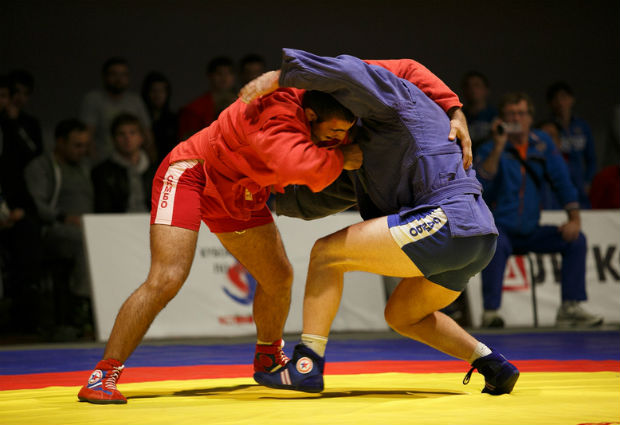 There were also new favorites and new names in the Combat Sambo tournament. Summing up the results, Alexander Konakov, senior coach of the Russian Combat Sambo team, was confident that a respectable team had been formed that could compete successfully at the World Cup in 2016. 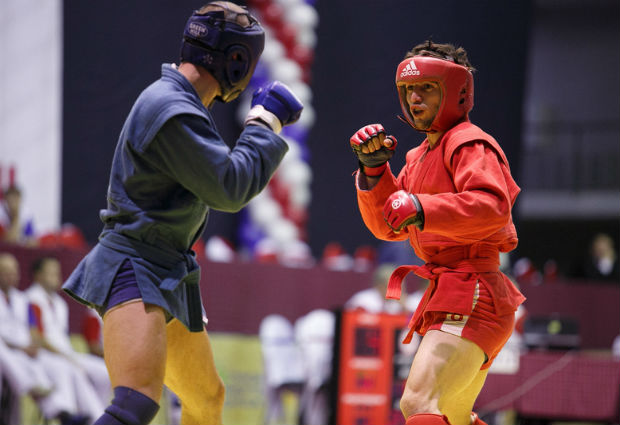