Watch Sambo and Get the Prizes 2014. Results of the Day 3 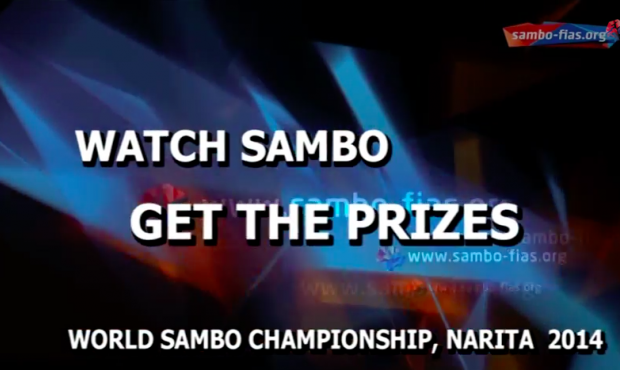 The winner of the third day of the competition and the owner of T-shirts of the World Sambo Championship 2014 autographed by world champion became Artem Nehoroshkov. He was first who made a bet that the world champion in the weight category up to 82 kg among men will become Russian athlete Vladimir Prikazchikov. The champion by himself decided that the prize would get to the first person who gave the correct answer. Here's, how it happened: