The first ever Haiti SAMBO Championship was held 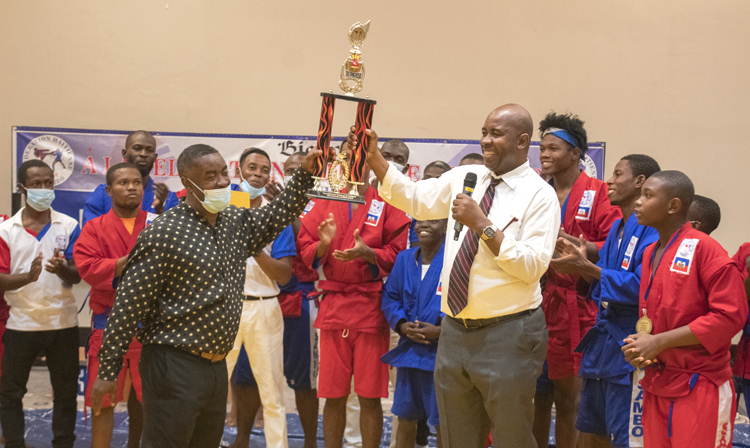 The Haitian Sambo Federation organized its first national SAMBO championship on December 30, 2021, in which 92 athletes from various regions of the country took part. The arena of the tournament was the congress hall of the Marriott hotel in the capital of the island state – Port-au-Prince. Competitions were held in Sports SAMBO among men and women, as well as among boys and girls, and in Combat SAMBO among men. 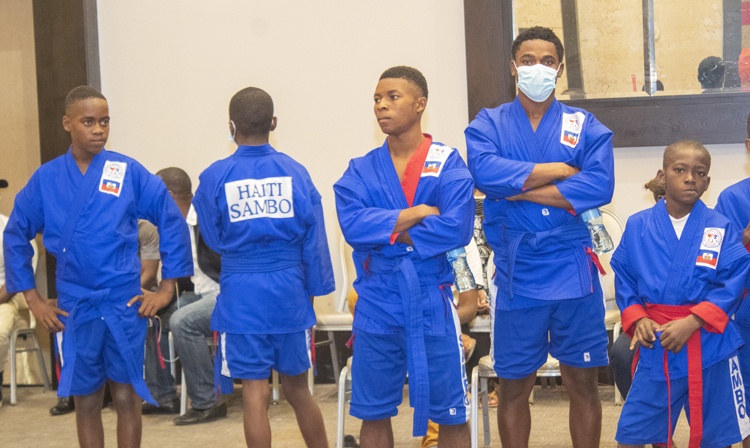 “I am sure that the tournament will go down in history not only because it became the debut for our country, but also due to the high level of the championship participants. We saw that Haitian SAMBO has a lot of talents, and this was confirmed by a large number of spectacular fights,” President and Founder of the National Federation Roberson Croimain said.


He also noted the quality work of the referees at the tournament. Croimain said that throughout 2021, active work was carried out in Haiti to train arbiters. 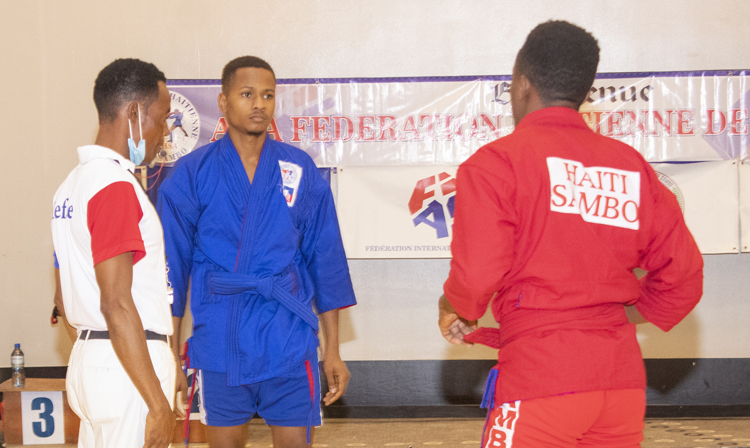 “The National Federation has organized many workshops, knowing that referees will play a leading role in promoting this new discipline for our country. Seminars allow arbiters to improve their knowledge so that they can quickly make the necessary decisions on the mat,” Croimain said. 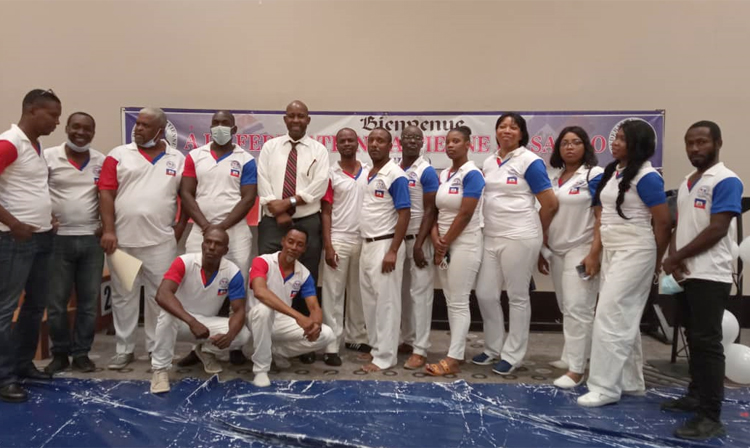 The success of the debut championship was noted by the National Olympic Committee of Haiti. NOC Vice-President Fritz-Gerald Fong congratulated the Federation Executive Committee on organizing the tournament. Despite the fact that the Haitian Sambo Federation began its work only in 2020, it has already received recognition from the country's NOC. 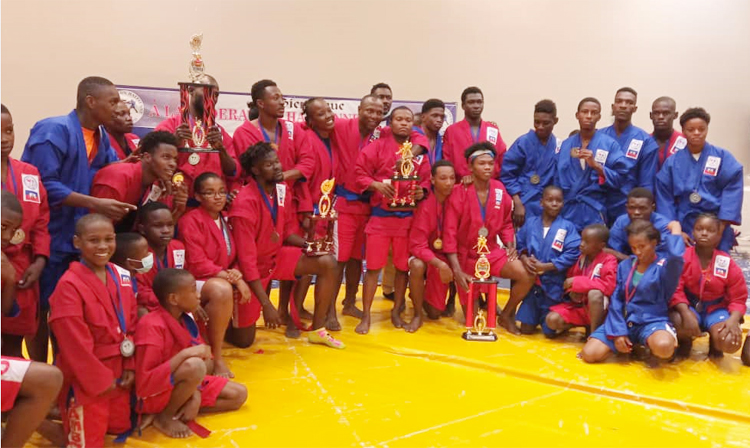 Haiti also became a member of the Pan American SAMBO Union in July 2021 at the organization's Congress in Villavicencio, Colombia. And in November last year, delegates to the Congress of the International Sambo Federation in Tashkent voted for the Haiti Sambo Federation to be recognized as a candidate for FIAS membership.

The nearest plans of Haitian SAMBO are the participation of athletes in the World SAMBO Cup in the Dominican Republic, which is scheduled for May 14-15. 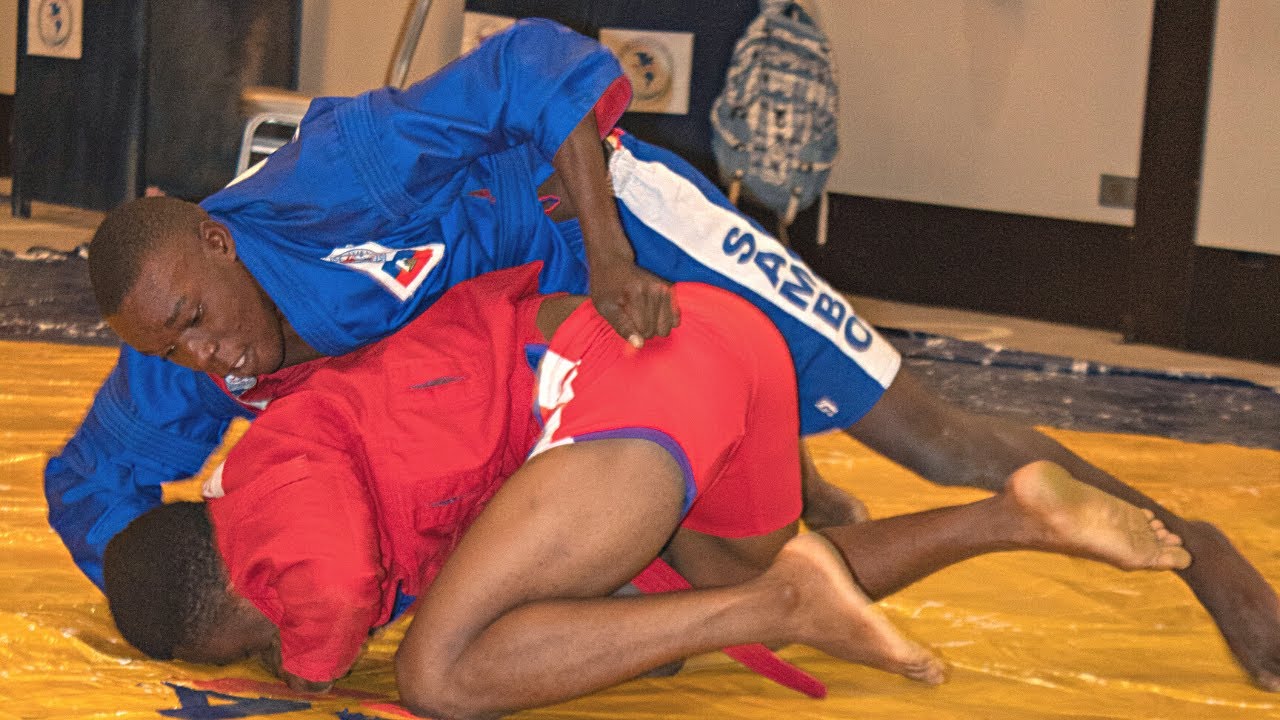