The first Russian Sambo Championships among the blind have been held 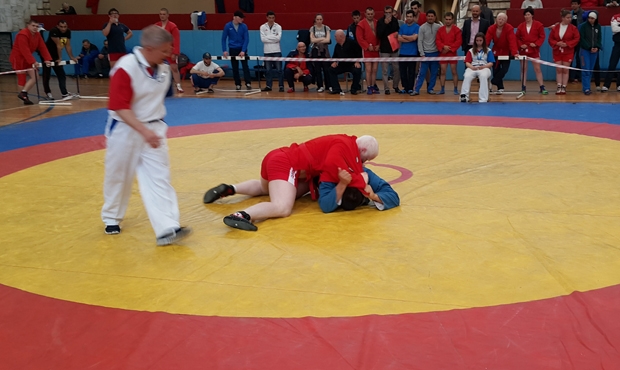 A historical event took place in the capital of Russia on May 20~21. Russia Sambo Championships among the blind were held at the sports center of Moscow State University of Civil Engineering. More than 80 athletes from 23 regions of the country gathered in Moscow to participate in this major tournament.

Before the preliminary rounds started, an All-Russian seminar for sambo referees, coaches and specialists, working with visually impaired sportsmen, was held. During the seminar participants of Russian Championships attended a lecture on anti-doping legislation.

It`s worth mentioning that Russian national anthem was performed on saxophone by Sergey Sinitsyn, chairman of the regional commission for sambo development among the blind and visually impaired in the Moscow Region Sambo Federation. 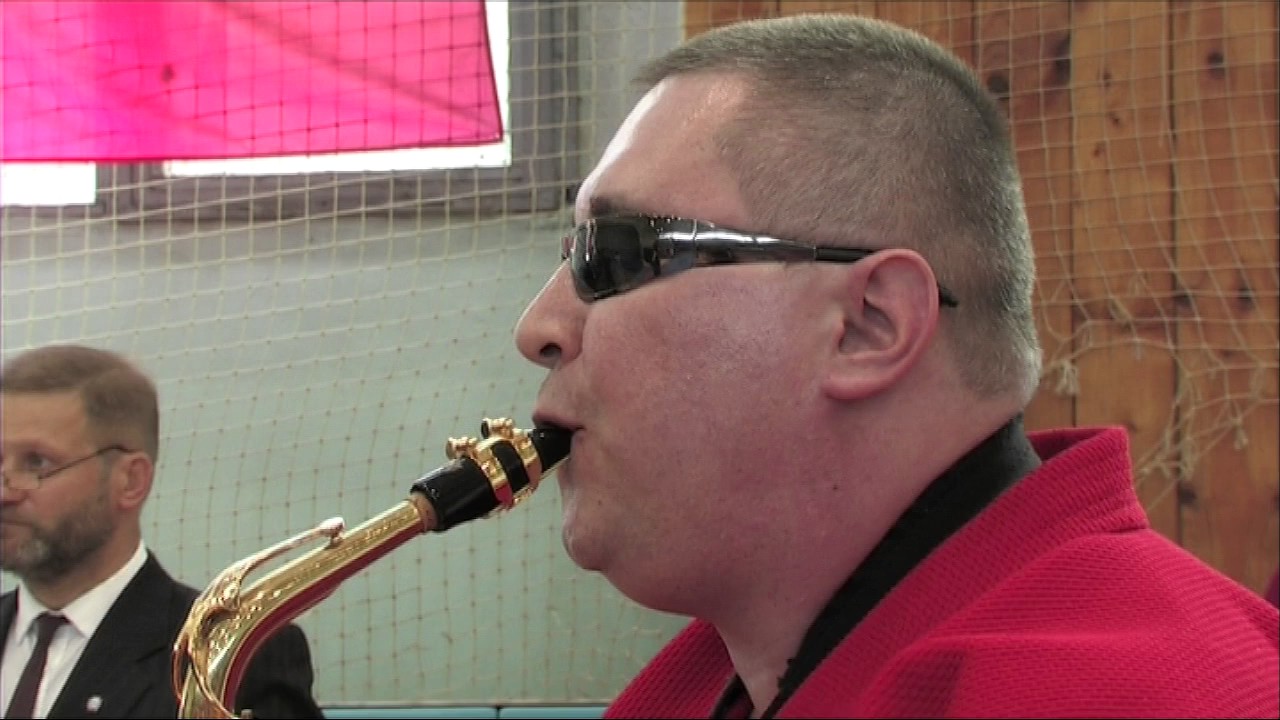 The competition in the final fights was fierce, as the winners became the first champions of Russia among the blind in the history of sambo, the first national team among the blind was also formed in accordance with the results of this tournament.

The fights were extremely tense, rivals argued over the points, referees had to stop fights and watch video replays on the monitor. However, the tournament hosts still point out, that despite strong competition, the atmosphere was still friendly. Sambo wrestlers did their best to achieve victory, struggling to the very end.

In the under 62 kgs weight category specialists were particularly impressed by the Dagestani wrestlers, who had displayed considerable sambo skills and will to victory.

The fights among women were just as close, despite the weaker competition, resulting from the smaller number of participants.

President of Federation of Sports for the Blind Lidia Abramova and the partners of the Championships (representatives of the «Ray-Sport» and «NAKOVER» companies) took part in the awarding ceremony, handing memorable gifts to the winners in the process.

The youngest participants and their coaches also received special gifts from International and All-Russian Sambo Federations.

List of winners and prize takers of the Russian Sambo Championship among the blind.

Hosts and all blind or visually impaired sambo wrestlers also express their gratitude to the partners of the Russian Sambo Championships among the blind: owner of the «Vityaz Fight» fitness clubs Eduard Filbger has been supporting sambo competitions among the blind all the time, the «Ray-Sport» and «NAKOVER» companies provided equipment and prizes for medalists, while the «Ostankino» hotel provided accommodation and top-class services and also gave discounts to the championships participators.

The full version of the Russian Sambo Championships among the blind broadcast will be available on FIAS website soon.