The 2013 Universiade: all systems go! 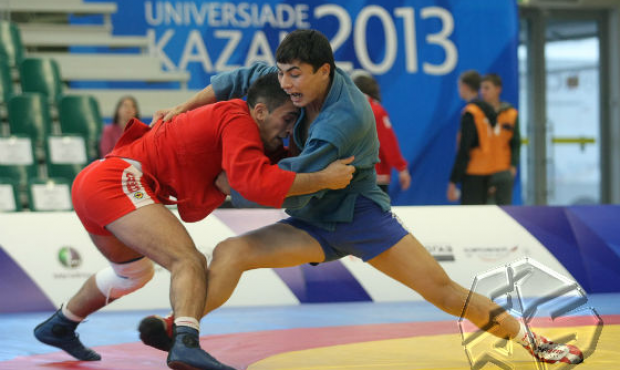 It is little time left before the start of the 2013 Universiade in Kazan. The competition part of the World Student Games will begin on Friday, July 5, and the next day thousands of spectators at the Kazan Arena Stadium and millions of television viewers all over the world will witness the grand opening ceremony. SAMBO athletes in the meantime continue to prepare for their competitions, which will be held in Kazan from 14 to 16 of July. FIAS website has learned how SAMBO athletes are seen off for the Universiade in different countries, how many national teams will compete for medals of the Student Games and wherein the uniqueness of these medals.

The El Salvador national team’s farewell ceremony for the Universiade was held on the last days of June. El Salvador delegation at the Universiade includes five athletes, two of whom – are SAMBO athletes. As representatives of local sports mark, El Salvador representatives’ trip for the Student Games became possible thanks to the help of two organizations – the International SAMBO Federation (FIAS) and the International University Sports Federation (FISU). 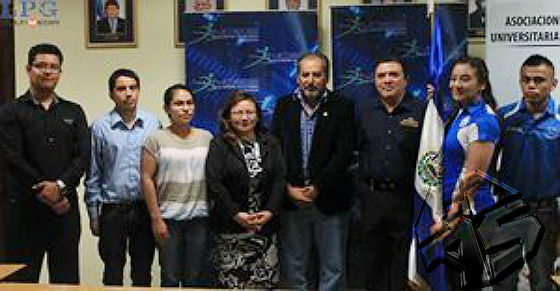 However, representatives of many countries, which SAMBO athletes will participate in the Universiade, speak about a substantial aid from FIAS. It should be noted that the FIAS works closely with local sports authorities. During the farewell ceremony for Kazan the Mexican SAMBO athletes feel themselves comfortably near Jesús Mena, Director of the Ministry of Physical Culture and Sports, who bargains for their good performance at the Universiade. 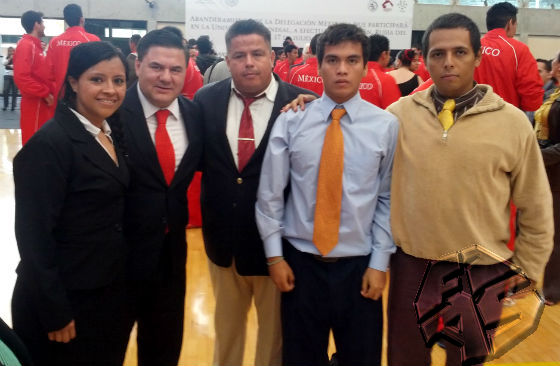 In Guatemala representatives of the local sport are very pleased with their athletes’ upcoming participation in the Universiade and put high hopes on the Pan American SAMBO Championship medalist Matthew Kahn. Not yet the victory, but participation in the tournament is considered a great achievement for the Guatemalan SAMBO.

During the farewell ceremony of the Argentine national team Juan Pablo Melo, the President of the local SAMBO Federation, together with one of the participants of the tournament from his country Samantha Kessler da Cunha are looking forward hopefully. 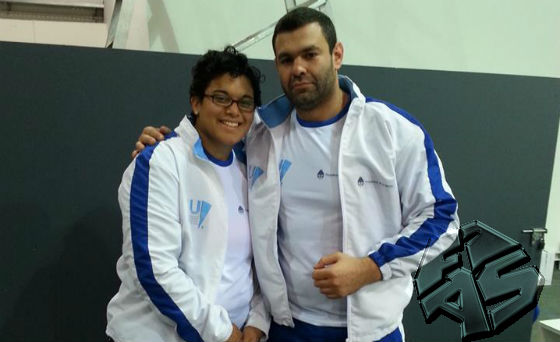 The Japanese SAMBO athletes who are leaving for the Universiade look very focused and confident. Having passed the sieve of evaluations at the first ever Japanese Russian President Vladimir Putin’s SAMBO Cup, they have carefully prepared for the upcoming great start in Kazan. 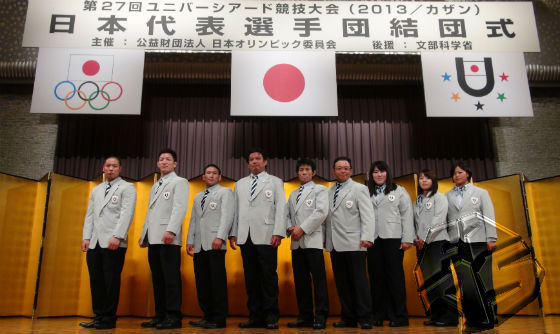 Interestingly, that at the same time when in majority of countries athletes were seeing off for the Student Games, the Universiade Village was opened in Kazan. It is it that will be home for athletes from around the world who are coming to the capital of Tatarstan these days.

“You have two weeks ahead, and they will be fine. I want to declare that XXVII World Summer Student Games in Kazan will, probably, become the best in the history of mankind, and in no uncertain terms the best in your life”, – addressed Claude-Louis Gallien, the President of the International University Sports Federation, to all those present at the opening of the Village.

The Universiade Village will be populated locality with dense population. Representatives of 162 countries will participate in the Universiade, who according to the Decree of the President of Russia, will come into the country without procurement of visas – on the basis of a special accreditation certificate. As for the Universiade SAMBO tournament, at the moment the national federations of 44 countries have filed applications for participation in it.

Kazakhstan, Mongolia, Russia and the Ukraine will be represented to the maximum at the Universiade SAMBO Tournament (18, 9 men and 9 women each). The total number of participants in the SAMBO Tournament at the World Student Games in Kazan, is coming close to the mark of 300 people, each of them dreams of winning a medal.

By the way, about the medals. The Student Games organizers revealed some secrets and shared information about the Universiade awards. The 2013 Kazan medals will be unique: their diameter will be 90 mm and the thickness will be 9 mm. As compared to the “roundels” of the previous Student Games, the dimensions of which were 60 and 5 mm, respectively, one can see a significant awards “enlargement”. The 2013 Universiade medals are made of copper-nickel alloy, and the top of them is covered with 6 grams of precious metals (gold, silver or bronze).

The medals consist of two rotating rings, one of which is located on the other. The outer ring symbolizes the cosmos and the inner – the Earth, which depicts a torchbearer. Interestingly, it is planned to play 351 sets of medals in 27 sports in Kazan. Herein 3014 medals were ordered and manufactured. Very soon we will know the names of SAMBO athletes who will be happy owners of coveted awards of the 2013 Universiade.