Open SAMBO Championships of the United Kingdom Held in Folkestone 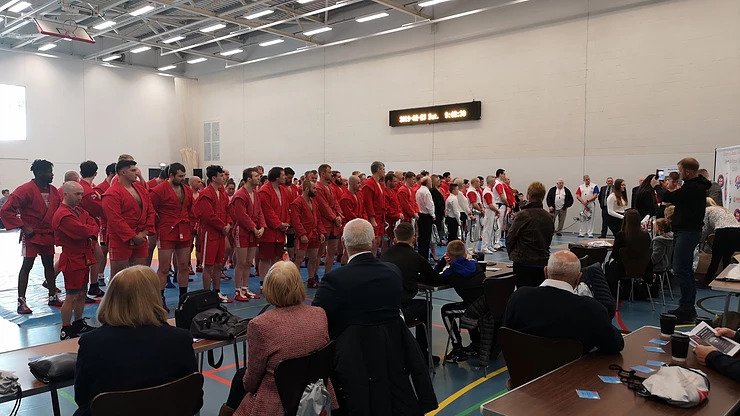 The tournament was dedicated to the memory of the President of the British SAMBO Federation, a repeat winner of international SAMBO competitions, late Martin Clark who passed away in 2018.

Athletes from 18 countries came to participate in the Championships. Competitions were held among boys and girls, as well as among masters over 35 and over 45.

To honor the memory of the prominent British sambist, athletes who have achieved significant heights in SAMBO and gained deserved respect of the younger generation paraded on to the carpet.

Martin Clark was a leader able to consolidate athletes of all ages. 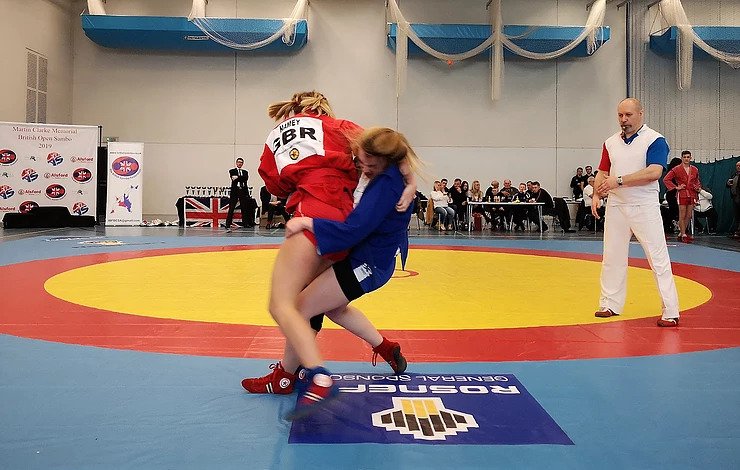 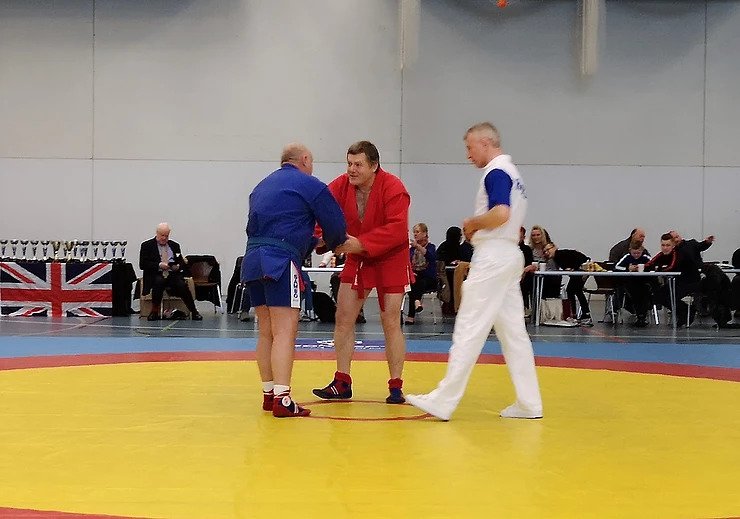 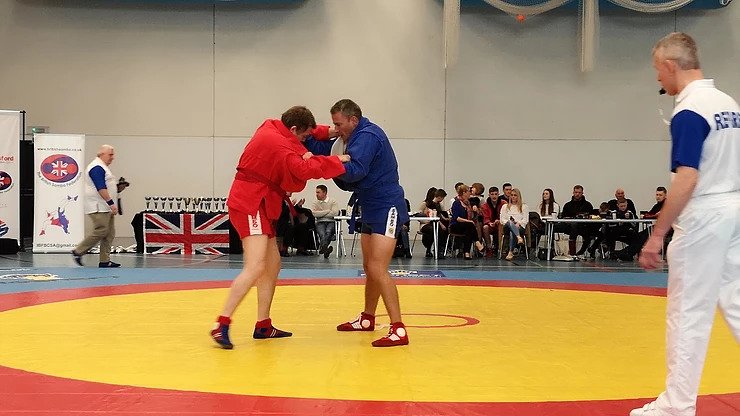 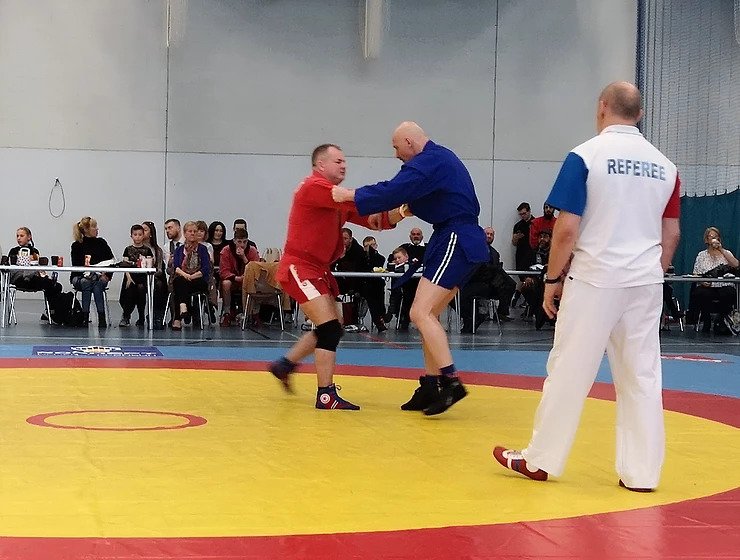