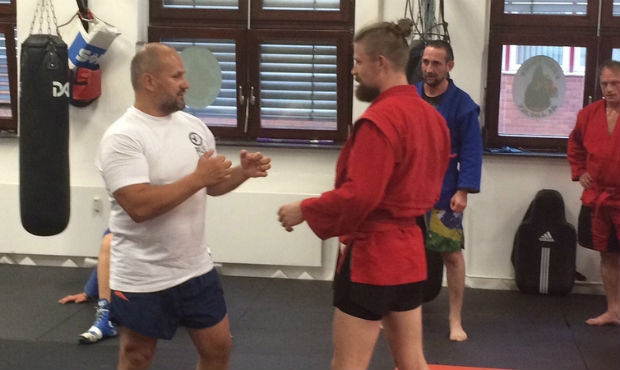 Nuremberg in Bavaria was the venue for a training seminar in combat sambo, reports the press service of the European Sambo Federation. The event took place on August 14 in Germany under the direction of Albert Kepplin, the head coach of the German national team for sports and combat sambo, and Aleksandr Konakov, the head coach of the Russian national team.

The seminar was held on the basis of the FREE FIGHT ACADEMY NURNBERG club. During training, especially technical and tactical training of athletes in combat sambo, and theoretical questions for planning the training process of training of highly skilled athletes to compete were considered. 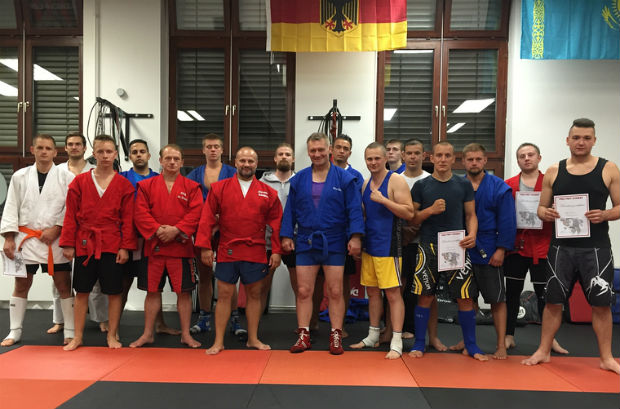 The seminar was organized by Leo Geberle and Sergei Proskura, heads of the FREE FIGHT ACADEMY NURNBERG club, who for several years have actively developed combat sambo in Nuremberg. Upon completion of training, participants received advanced training certificates. 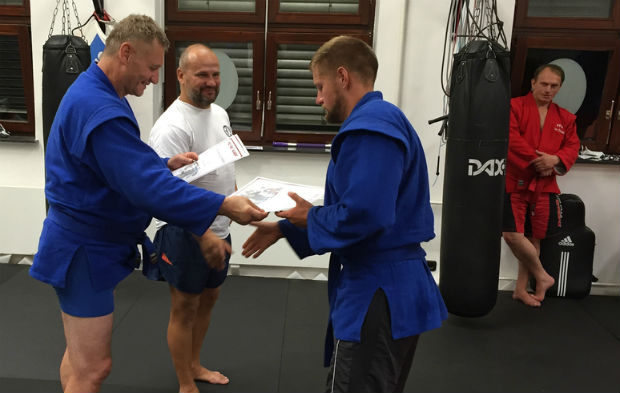