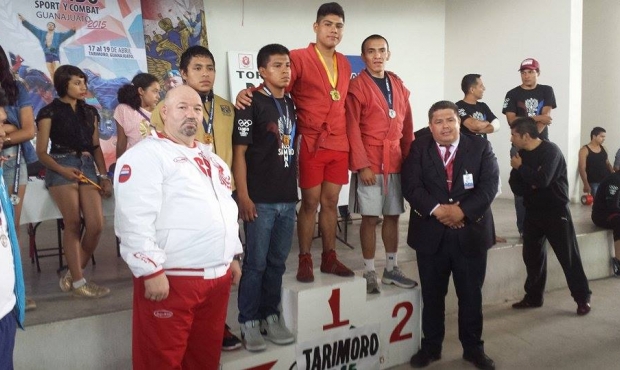 The city of Tarimoro in Guanajuato state of Mexico became the capital of the Mexican sambo for two whole days. This is where on April 17th and 18th the third national sambo championship was held. The second consecutive year the tournament takes place "in honor of the master of sambo Victor Dmitriev" who is called the father of Mexican sambo in Guanajuato.

Russian sambist Victor Dmitriev presented sambo to Mexico giving a tour with training workshops across the country. He traveled to such cities as Celaya, Leon, Cordoba, Veracruz, Merida, Yucatan and Acapulco. At this national championship which was supported by the National Association of Sambo Victor Dmitriev was present as a guest of honor. 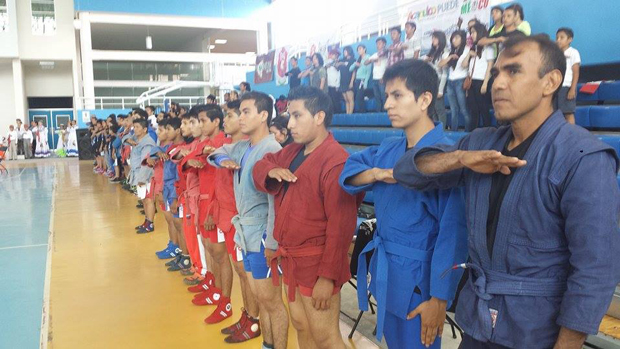 The tournament was attended by around 100 athletes from the following states: Chiapas, Tamaulipas, Mexico DC, Queretaro, Durango, Yucatan, Guerrero, Guanajuato, as well as several Mexican universities. This tournament organized by the president of the Association of Sambo of Guanajuato Fidel Angel became the qualifying event for the continental championship. 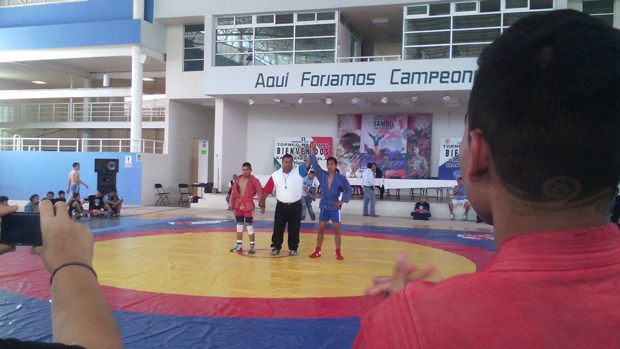 "I think I am expressing the general opinion when I say that the tournament has been very successful. I want to emphasize that sambo in Mexico has made great strides only with the help of athletes without whom it would be impossible,"- Fidel Angel said. 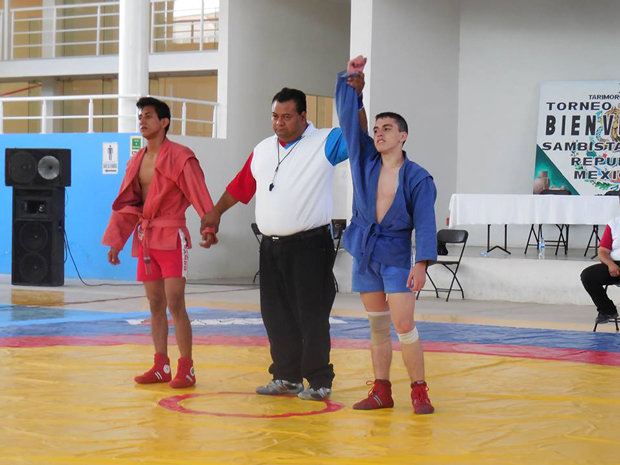 "Sambo in Guanajuato has prospects for development as there are a lot of talented athletes here. We also have the support of Viktor Dmitriev who conducts seminars for free since sambo is his hobby,"- said the president of the National Association of Sambo Antonio Ramirez Rebollar. 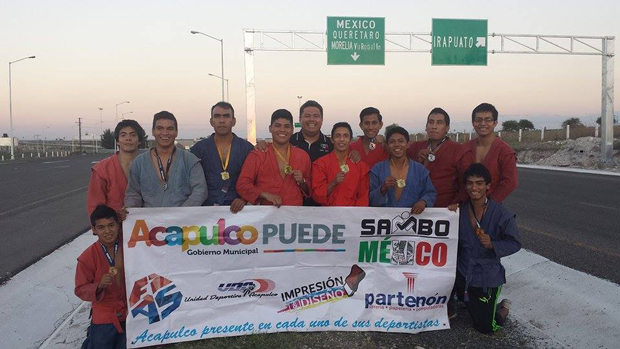