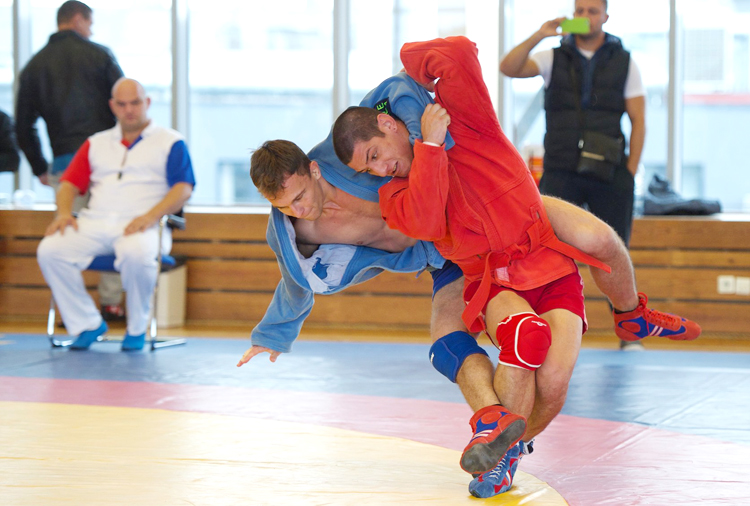 The European Sambo Union Cup was held in Riga (Latvia) on September 29. This year, sambists from Lithuania, Germany, Italy, France and Latvia fought for the tournament medals. Competitions were held in sports SAMBO among youths, women and men, as well as in combat SAMBO. 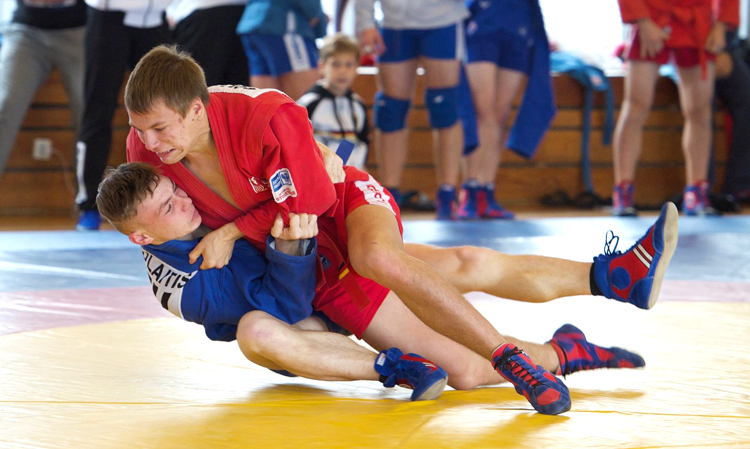 The tournament also hosted a coaching seminar under the guidance of world, Russia and the Baltic States champion, master of sports in combat SAMBO, senior coach of St. Petersburg team in mixed martial arts, director and one of the coaches of the Alligator club Arthur Korchemny. At the seminar, emphasis was placed on topical innovations in SAMBO rules. The participants studied the theoretical part, after which they consolidated their knowledge in practice during classes on the mat. 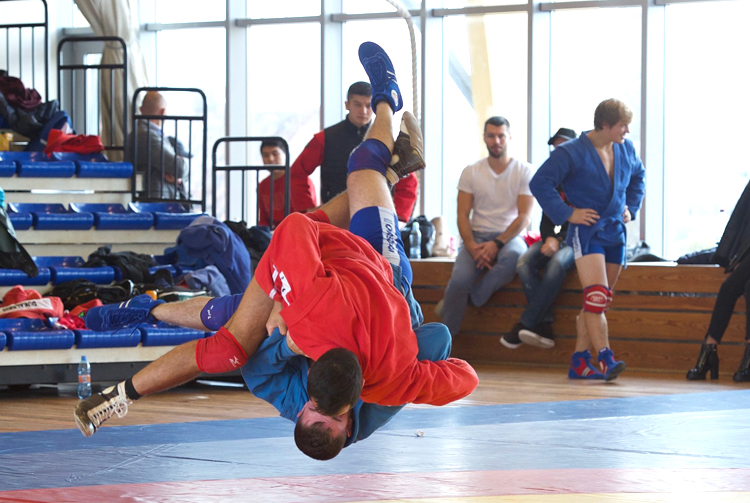 Recall that the European Union Cup was first held a year ago. Following its results, FIAS General Secretary Roberto Ferraris then noted:

“One of the main goals of this tournament is to develop SAMBO traditions in European countries without participation of the sportsmen from former USSR countries. There were attempts to organize something like this before, but in recent times with the support of European SAMBO Federation we can get good results. Organization of such tournament is very important for SAMBO development in the EU”. 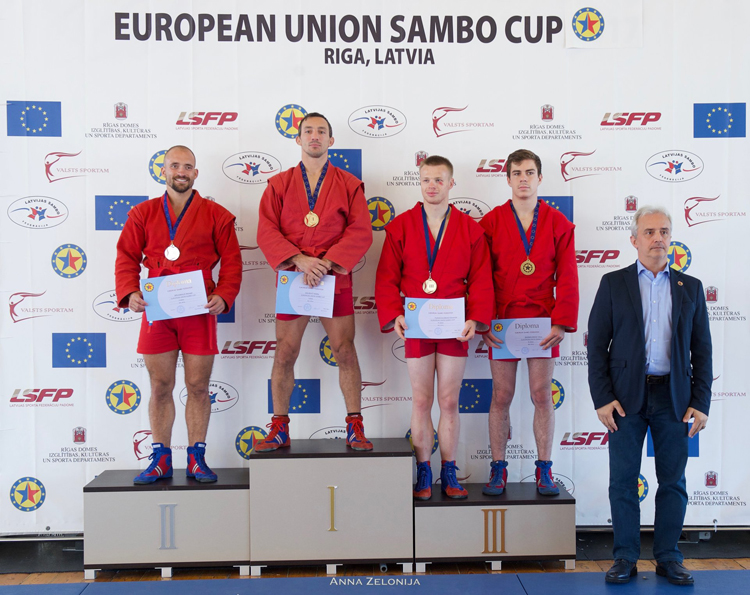