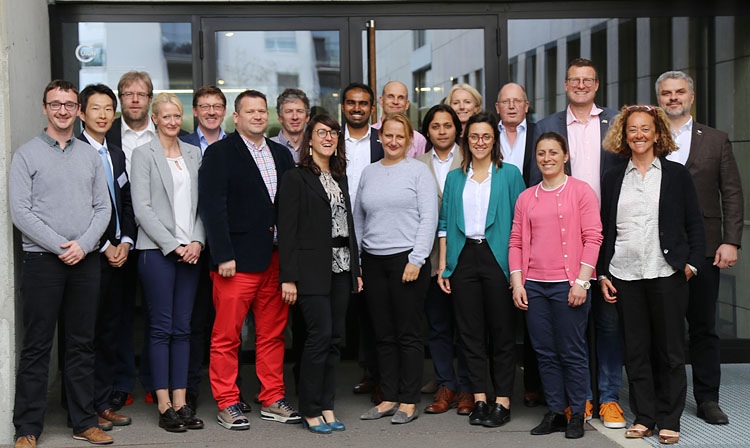 The guide puts forward advice and examples to demonstrate how sport can have a positive contribution to nature conservation. This includes preserving green spaces, enhancing natural habitats in urban environments, sharing biodiversity data collected during the development of venues, and supporting carbon offset projects that will also generate biodiversity benefits. The guide also outlines how decision-makers involved in all aspects of the sports industry - from planning and building venues to staging events - can reduce and avoid impacts on biodiversity.

Alliance between sport and nature

The intention is that a broad range of stakeholders involved in the planning and implementation of sporting events will benefit from the guidance offered, including city authorities, planners, architects, venue owners, government officials, national and international sports federations and local organising committees.

The guide is the first in a series that IUCN will produce as part of its partnership with the International Olympic Committee (IOC). Under the collaborative agreement, IUCN has provided input on the candidature process for the Olympic Games 2024, and other tasks related to IOC’s sustainability strategy.

The Sport and Biodiversity guide can be accessed online here