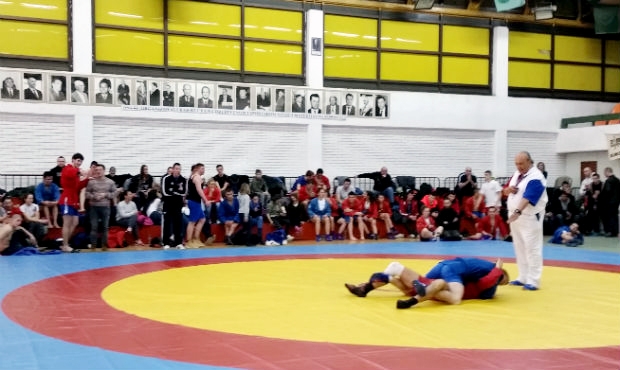 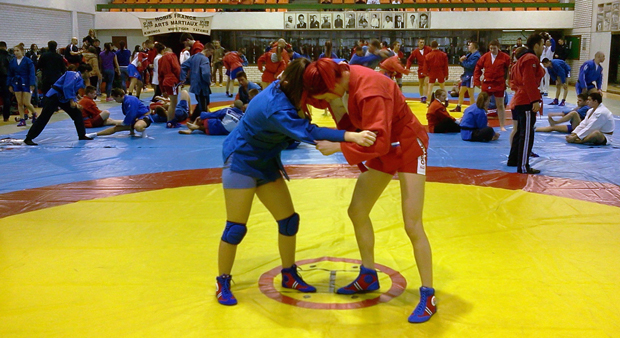 Approximately 160 sambo athletes from 19 clubs of the country took part in the National Championship. Each one strived to demonstrate the best fighting since not only victory in this tournament but also selection to this year’s major continental tournaments was at stake. Particular devotion was demonstrated by sambo athletes during the competition among youths and juniors as the European Youths Championship will take place in April in Serbia, and fighting at such a big tournament at home gives a special feeling. 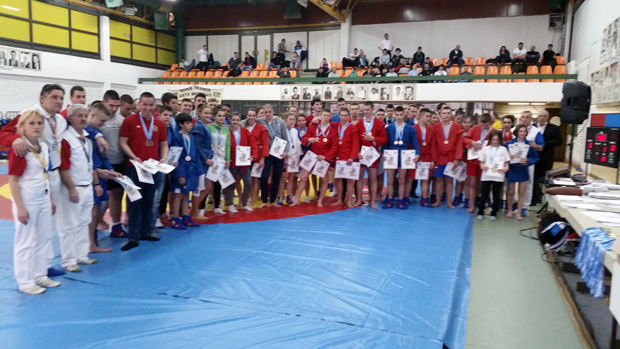 “I would like to note that apart from noticeable growth of the number of clubs whose members participated in the National Championship, the quality of fighting improved a lot. During the competition, athletes demonstrated high level of preparation, and therefore, we hope that their performance at both tournaments, Youths Championship for and European Championship, will be successful,” concluded Patrick Drid, Executive Director of Serbia Sambo Federation, announcing the results of the National Championship.