Vae Tutkhalian: "I wanted to become the first world champion in sambo among students from Belarus" 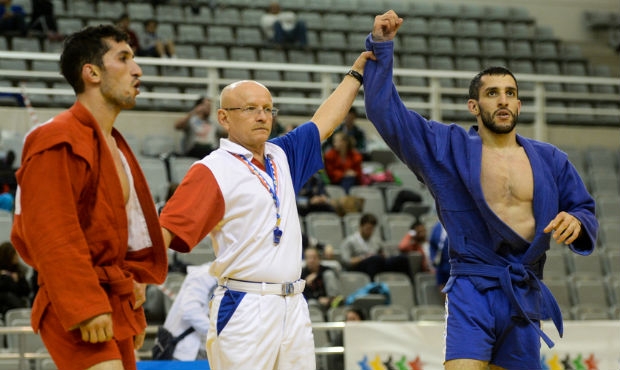 The winner of the World Sambo Students Championships in the weight category of up to 62 kg became the sambo wrestler from Belarus Vae Tutkhalian. In an interview to the FIAS he explained why the final battle turned out to be the easiest for him, evaluated the historical significance of the tournament, and named his main goal for the future.

"The final fight turned out to be the easiest one. The preliminary bouts were difficult after the recent World Championships in Sofia. I had no time to regain my physical shape, so it was hard. But in the final I already had it under control, and so managed to finish ahead of schedule. In general, I can say only very nice words about my opponents who were all decent wrestlers, fighting with them was very difficult, but interesting", said the champion.

Tutkhalian noted the historical importance of the first World Championship in sambo among students under the auspices of FIAS. 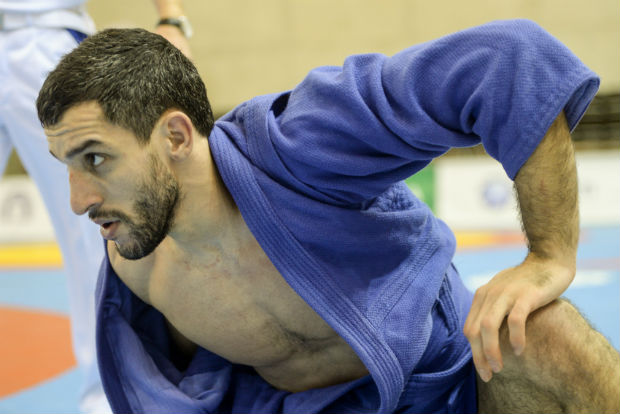 "Knowing about the historical significance of the tournament in Nicosia, I wanted to become the first world champion in sambo among students from Belarus, I really wanted to win and did everything to achieve it", said the athlete.

However, the main goal of the Belarusian wrestler is to win the World Championships among adults.

"Now I will continue to work actively to achieve this goal. In the national team my main rival for a place in the team is last year's champion of the world Ivan Aniskevich. In ordinary life we have a friendly relationship, but there are no friends on the mat, we are all rivals. In February Minsk, as always, will host the open Sambo Championships of Belarus. Who wins it will go to the next World Cup in Sochi. I want to be that athlete!", concluded Vae Tutkhalian. 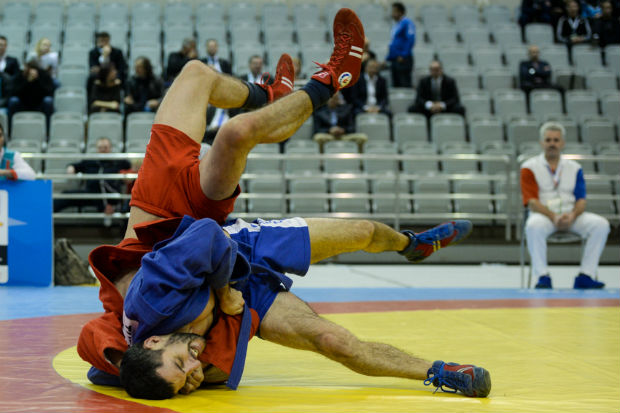