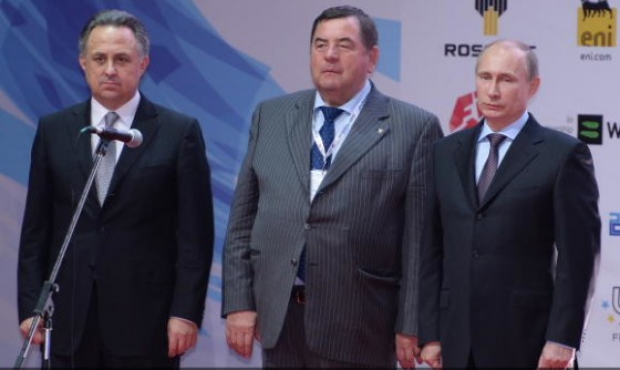 The opening day of the World SAMBO Championship was marked by a number of highlights. The event opening was a festive ceremony dedicated to the 75th anniversary of SAMBO as a competitive sport, and was attended by Vladimir Putin. The Russian President watched few final matches of the day in the company of FIAS President Vasily Shestakov and legendary Russian wrestler Fedor Emelianenko. President Putin then awarded gold medals to the winners at the award ceremony.

The Russian national anthem was performed by Russian singer Oleg Gazmanov and children and adult choirs of the Mariinsky Theatre. Students from Suvorov and Nakhimov schools carried the flags of the 75 participating countries. Afterwards, the event’s guests of honor stepped up to the podium. 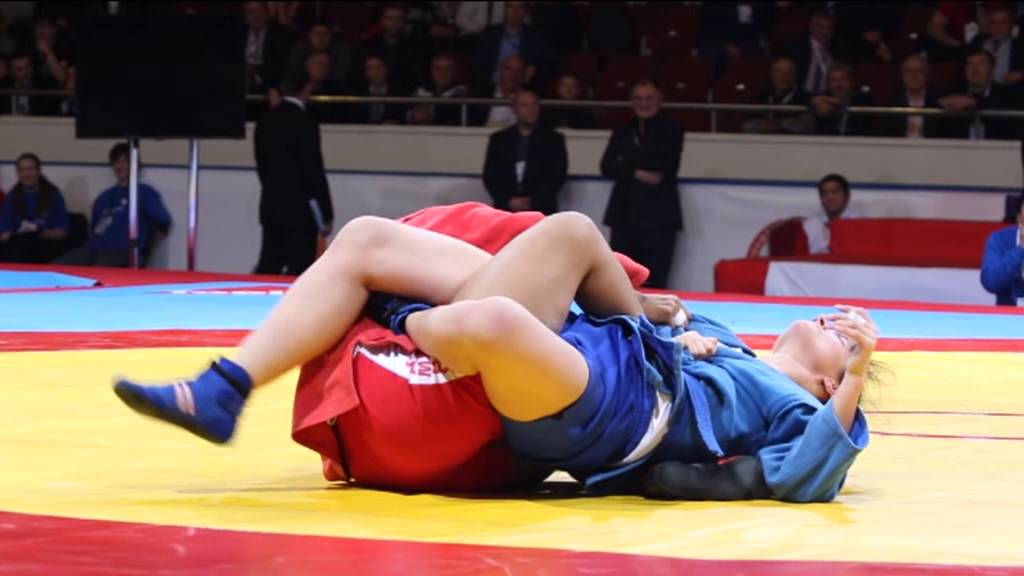 “We are working on an official application. We are counting on SAMBO becoming a part of the Olympic family soon,” Shestakov remarked.

Russia's sports minister Vitaly Mutko noted the symbolism of conducting SAMBO’s anniversary tournament in St. Petersburg, Russia. "At the moment, about 400,000 Russian children are involved in SAMBO, and the sport is gaining popularity all over the world,” he said, “We have done everything to ensure that more and more young people are engaged in this sport."

A symbolic cancelation of a SAMBO postage stamp, which was attended by FIAS president Vasily Shestakov and head of the Federal Agency of Communications Oleg Duhovitsky, was held during the championship’s opening ceremony. The postage stamp was cancelled by a special stamp with an imprint date of November 22, 2013. From this day, the stamp will be available at Russian Post Offices.

Toward the end of the day, Russian President Vladimir Putin came to the championship. He had time to watch the final matches of women in the 72 kg & under category, and SAMBO matches in the 100 kg & under category. Putin was joined by guests of honor, FIAS President Vasily Shestakov and legendary Russian wrestler Fedor Emelianenko, at the podium. The Russian President addressed all the participants and spectators of the championship.

"I would like to wish all SAMBO fans, participants, athletes, and guests a day full of unforgettable impressions," he said. The Russian President stressed the symbolism of the fact that the Jubilee Cup, dedicated to 75th anniversary of SAMBO, was attended by representatives of 75 countries.

Below are the results and winners of the first day of the World SAMBO Championship: