SportAccord World Combat Games: Where to stay, where to train and how to get around 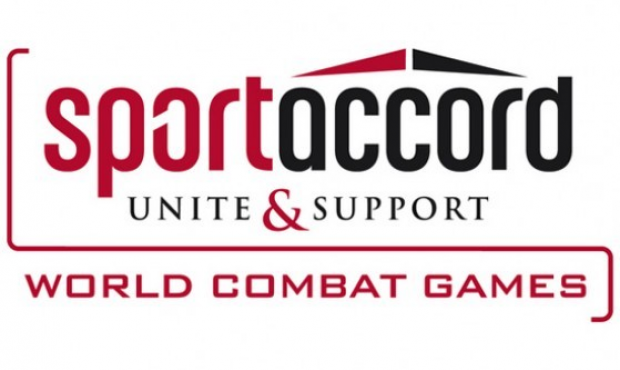 SAMBO wrestlers from 42 countries will compete at the Second SportAccord World Combat Games in St Petersburg, Russia. They are all focused and looking forward to walking out on the mat and winning. In the meantime, organisers will make sure that the athletes have everything they need without being distracted by practical arrangements. In an interview with the FIAS website, International SAMBO Federation technical delegate to the World Combat Games Sergei Tabakov talks about where the athletes will be staying, where they will be training and how they will move around the city.

Information about the Specialized Youth Sports School of the Vasilyevsky Island District Olympic Reserve is a little harder to find. You’ll need to ask the local basketball and volleyball players, judokas, figure skaters and chess players, because the school focuses on these sports.

And SAMBO wrestlers will be able to tell you about the school very soon as well — it will provide two basketball courts for the participants at the SportAccord World Combat Games to practice. The area for the wrestlers to use during their training sessions totals 1600 square meters. The school, originally built 40 years ago, was renovated in 2013. So the SAMBO wrestlers will be the ones to ‘break in’ both the St Petersburg Arena, which will play host to the competitions, but also the Youth Sports School, which will become their training ground.

The FIAS website has posted detailed reports on the opening of the Arena complex where the wrestlers will compete; however, not everyone knows how the athletes will get to Arena from the hotel and the training centre. There are a few options, the easiest one being to take the shuttle bus that will run between the World Combat Games venues. The bus will take athletes and coaches to the venue they want in about 10 to 15 minutes.

Those wishing to see more of the city should plan out their own itineraries and use public transport. This option will come in handy for those who forget when the events start: underground (or Metro) stations will have competition schedules. If you prefer exploring new sites on foot, you will surely enjoy a long walk along the Gulf of Finland and see the city’s breathtaking sights. At the St Petersburg Arena, you will have a whole two days to enjoy the World Combat Games, including top level SAMBO competitions.

“With only a few days before the events kick off for the Second SportAccord World Combat Games, I should say that the organisers have done a great job, and we are looking forward to magnificent tournaments. I have a feeling that the World Combat Games will become a milestone event this year, just like the Kazan Universiade, which has already make history,” says International SAMBO Federation technical delegate to the World Combat Games Sergei Tabakov.