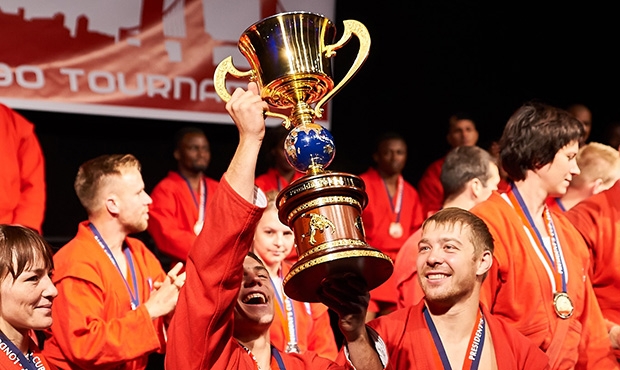 The organizers of the President's Sambo Cup for the Great Britain have determined the place and dates for holding the tournament for the second Cup ever. "The tournament shall take place in Manchester on September 25–27. The city is famous for its football history, and it will be joined by the record of sambo events starting from this year," said Michael Parker, the Chairman of the Sambo Association of the British Commonwealth and member of the competitions organizing committee.

"We have reached final arrangements for holding the tournament this year. The last year's competitions were on everyone's lips, a great interest to sambo appeared in our country, and the inflow of those willing to go into sambo in British clubs significantly increased. The first tournament is remembered for its bright and friendly atmosphere," continued Mr. Parker. "The ornament and trademark of the tournament was its interesting format (mixed gender team competitions), the venue — right in the largest European shopping and entertainment mall Bluewater, show program which included exhibition performances, charismatic presenter (Bert Freeman) and the performance of the Scottish Royal Regimental Drums and Pipes Military Band. This time, our guests once more will be welcomed with pleasant surprises and interesting marketing solutions," told Michael Parker.

The first draw of this exclusive prize took place in September 2014. It was participated by teams from the United Kingdom, Russia, Belarus, Kazakhstan, Azerbaijan and national teams of the British Commonwealth (Africa and America). The unique Cup created by jewelers from the Northern Capital was then taken home by the Russian team, which won over the British team with the score 7:2. The third place was taken by the Belarusian team and the American national team of the British Commonwealth. 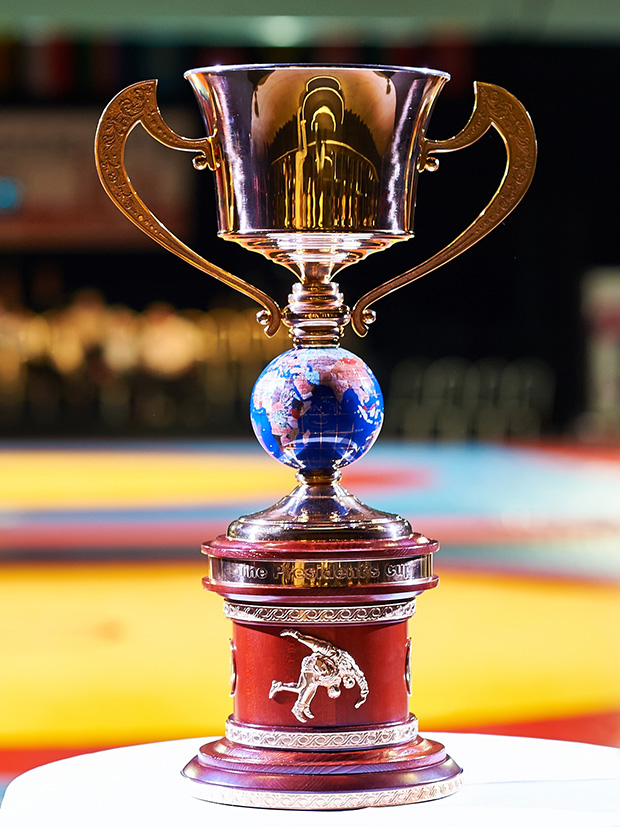 The prize will travel from Russia to Britain in late September, and the tournament in Manchester will determine its next destination. The Cup made of gold and silver is encrusted with natural stones of 12 kinds: jade, jasper, turquoise, mother of pearl, rhodonite, beryl, lazurite, charoite, amber, malachite, aventurine and jadeite. The total weight of the Cup reaches 9,800 grams.

The team winning this prestigious prize in 2015 will be determined in late September. You can follow the news on the upcoming event on the FIAS web site.