The Nepal Sambo Junior Championship was held in Kathmandu 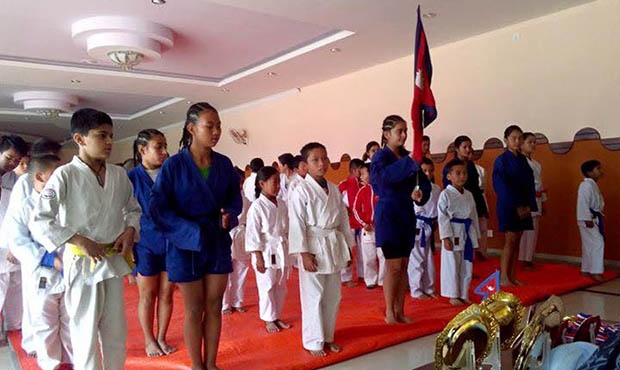 The first National Sambo Junior Championship was held in Nepal. The tournament, which was held on 5 December in the capital and nation's biggest city, Kathmandu, was attended by around 40 young athletes. Assistance in judging and organizing the tournament was provided by Japanese sambo representatives.

Over two days, on the eve of the start of the championship, young Nepalese sambo wrestlers grasped the subtleties of sambo master class, which were shown by the secretary-general of the Sambo Federation of Japan, June Morita, and professor of the Nikon University of Sports and Physical Culture, Yasuhiro Tanaka. Thanks to enhanced training, everyone was able to demonstrate knowledge and skills obtained during the fights at the National Junior Championship. 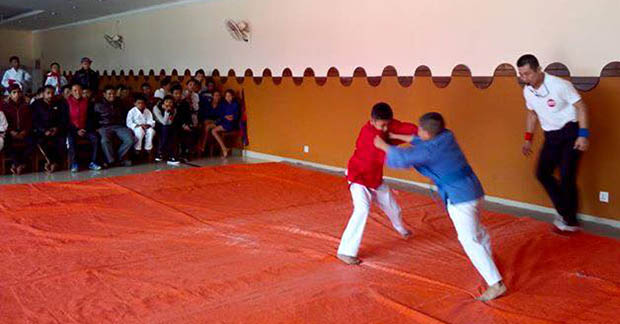 The organizers have announced that the results were summed up in absolute weight categories, among junior boys and girls. The first champion in the country in the history of junior Sambo in Nepal was Sarika Theeng, who in the final beat second place Kriti Sharma. Third place was shared between Sushmita Ale Magar and Anita Tamang.

The junior gold medalist of the first national championship was Dinesh Chhantyal. Silver was won in the final battle by David Gharti Magar. The championship's bronze medalists in Nepal were Pratik Shrestha and Danel Ghale. 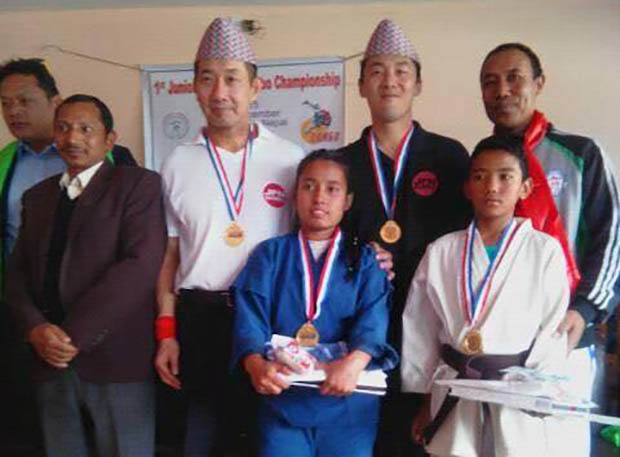 Representative the National Sports Council (equivalent of the Ministry of Sports) Fattah Bahadur Gurung attended the tournament and assured that he will do everything necessary to support sambo at state level.

In turn, Yasuhiro Tanaka and June Morita, who also acted as judges in the championship, promised to organize a special workshop for Nepali sambo wrestlers in Japan in the near future.