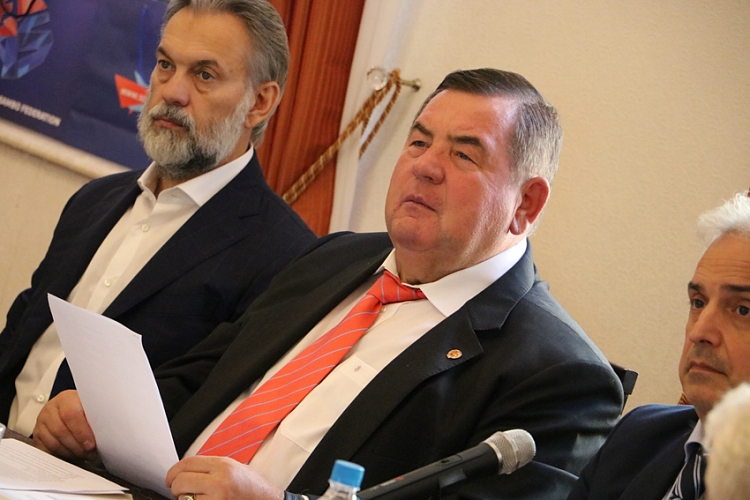 Another scheduled Executive Committee meeting of the International SAMBO Federation took place on September 19 in Moscow. 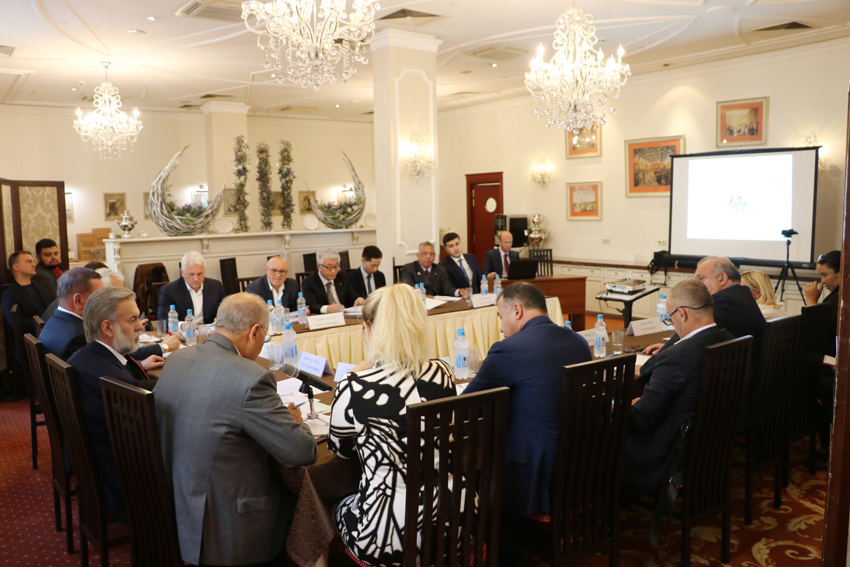 The welcoming address was made by the FIAS Head Vasily Shestakov. In his speech, he briefed the audience on the major events that took place in the life of FIAS for the past period.

‘Among the most significant events of this sporting year, I would like to refer to the participation of our athletes in the XVIII Asian Games that were held in Jakarta, Indonesia. This was a historic moment,’ remarked Vasiliy Shestakov. ‘The competition was attended by 75 sambists from 18 Asian countries. It should be noted that SAMBO most organically fitted into the program of these multisport games. It is gratifying that SAMBO competitions there gathered full stands.’ 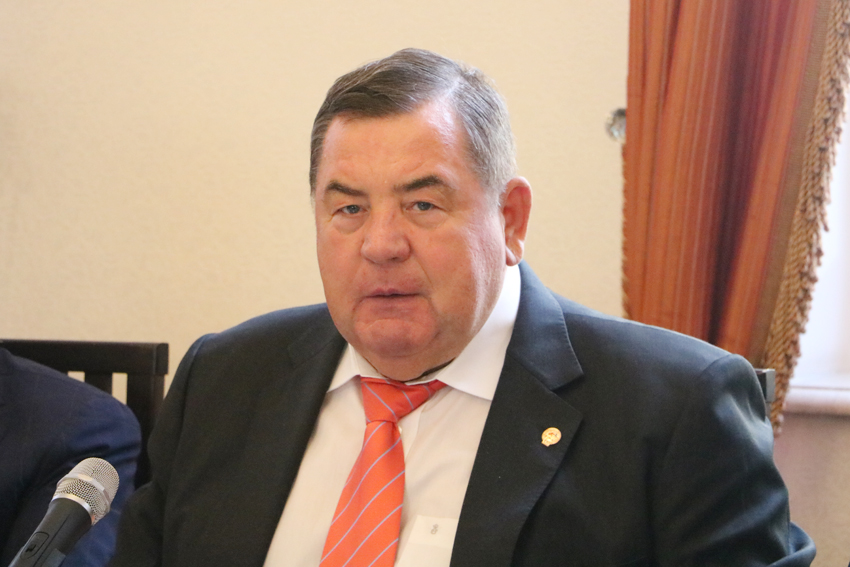 In his speech, he thanked President of the SAMBO Union of Asia Alamjon Mullaev and his team for their excellent work on the arrangement and staging of these competitions.

Then the FIAS Head reminded about the forthcoming II European Games that will be held in 2019 in Minsk (Belarus).

‘Competitions will be conducted in 9 weight categories in sport SAMBO among men and women. The event is very important, therefore I ask all the managers and experts involved in this event to approach the matter with a great deal of responsibility,’ stressed Vasily Shestakov while addressing the members of the Executive Committee.

As he was informing those present about the first World SAMBO Championships among schoolchildren in Orel (Russia), the FIAS leader noted that more than 20 teams took part in it. 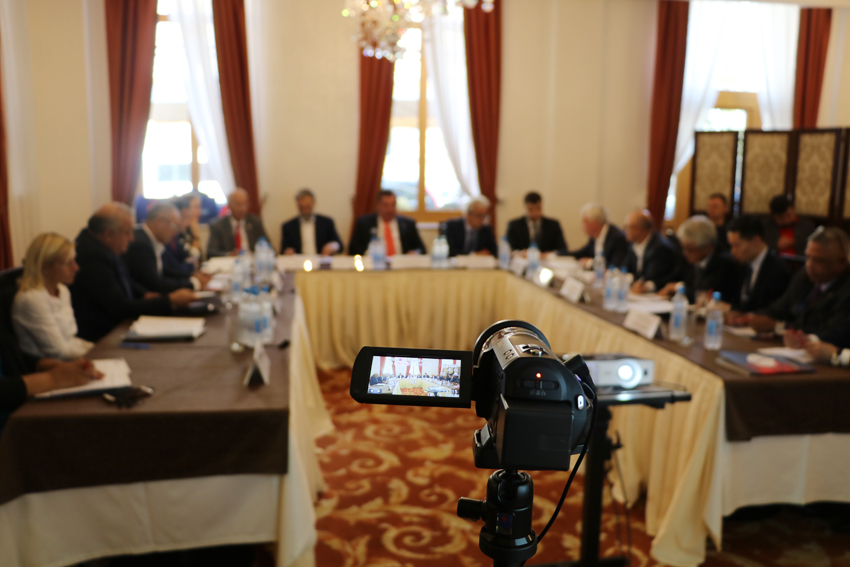 ‘The competitions were held at a high level. I would like to extend my gratitude to President of the All-Russian SAMBO Federation Sergey Eliseev and his experts who duly conducted the event,’ the FIAS President claimed.

Further, the FIAS leader drew the attention of the members of the Executive Committee to the main sporting event of the year, the World Championships that will be held in November in Bucharest (Romania).

‘This year, for the first time, a prize fund for the winners of the World Championships will be established that amounts to 216,000 U.S. dollars. Also for the first time, SAMBO competitions will be broadcast via the Olympic channel, which will allow to introduce a multi-million audience to SAMBO,’ noted Shestakov.

Then the leaders of the continental federations made their reports regarding the conducted championships. 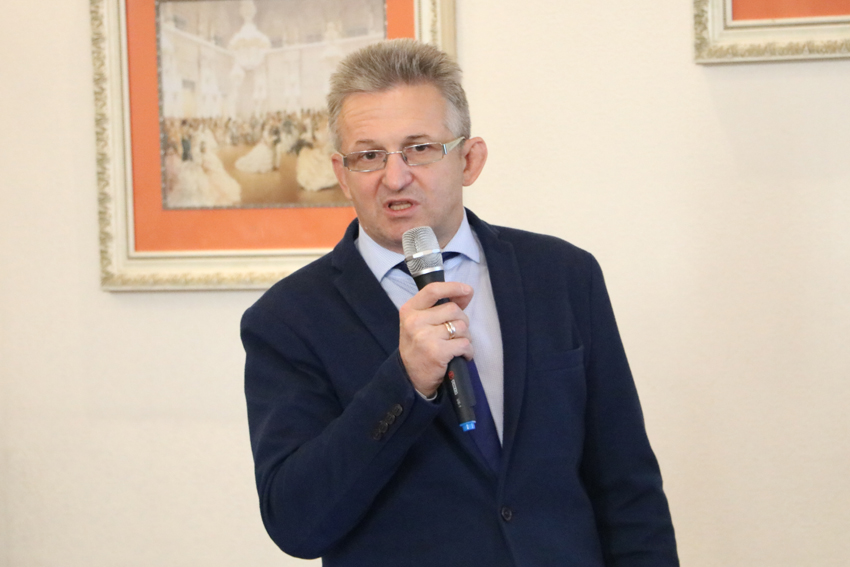 Also in the course of the meeting of the Executive Committee, amendments and additions were made to the Sport and Technical Regulations for the Organization and Conducting of FIAS Competitions, to the FIAS Refereeing Rules, as well as the FIAS Medical Rules were adopted. The Head of the FIAS Technical Committee, Sergey Tabakov, made relevant proposals.

[Photogallery] FIAS Executive Committee Meeting in Moscow
Share
Blog
Recent photos
Latest news
Recent videos
Latest news
Follow latest news You are subscribed!
Thank you! Your confirmation email has been sent to your email.
This website uses cookies to ensure you get the best experience on our website More info Got it!