"Iron People" will gather for "Overcoming" 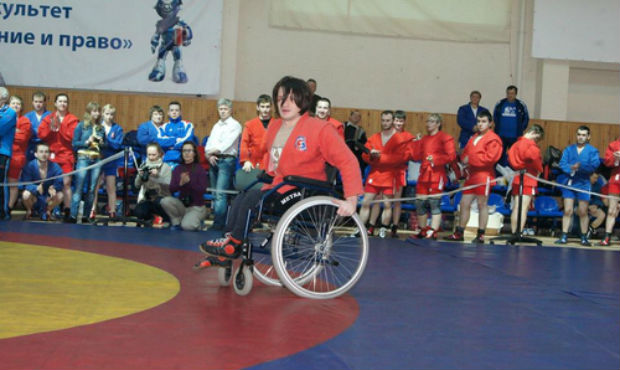 On October 18, Overcoming Sambo Open Tournament for people with health restraints (hearing and vision) will be held in Moscow in the Olympic Village-80. The tournament will gather athletes from different regions of Russia and visitors from abroad for the third time.

The President of Moscow Sambo Federation Sergey Baydakov said that the tournament has become a tradition, and will be held annually in the future. He noted that the tournament participants are admirable, "Iron people! Literally, it is very worth it! The guys with disabilities have great spiritual strength, and they perform very professionally."

Today, it became obvious that it is necessary to develop sambo not only among healthy people but also among people with health restraints for this Sport to enter the Paralympic Movement.

Unfortunately, there are no similar sambo tournaments in Russia or in the world. Moscow Sambo Federation by its example shows how important and demanded they are. Athletes and tournament organizers hope that their initiative will be followed in other regions of the country.

Every year the society acknowledges more and more that sports activities are one of the main ways of adaptation and development for people with health restraints.