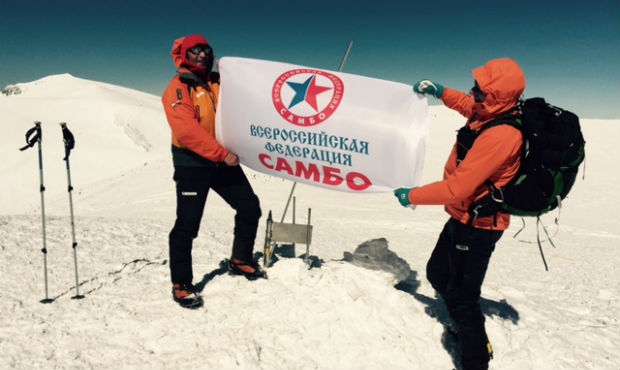 The flag of the Russian Sambo Federation was raised on September 16 on the two summits of Mount Elbrus – the highest mountain in Europe. Members of the expedition in support of the II President’s Sambo Cup in Manchester reached the western and eastern summits. Strong winds, temperatures of -30 and an elevation of 5,621 meters didn’t stop members of the Organizing Committee of the President’s Cup Leo Malim and Alexander Kuznetsov, scientist-astronaut Fedor Yurchikhin, President of the Kabardino-Balkaria Mountaineering Federation Abdul Khalim Elmezov and Polish mountaineering instructor Michał Parocki from raising the flag on the highest mountain peak in Europe. 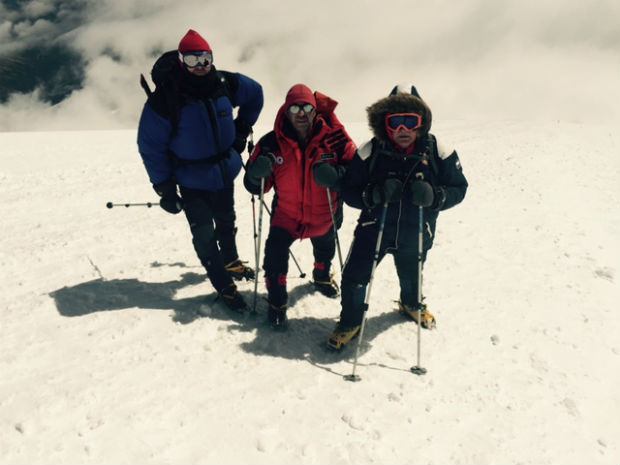 The II President’s Sambo Cup will be held in Manchester on September 27. The tournament will be attended by the national teams of Russia, Britain, France, Spain, Germany, as well as three teams from the British Commonwealth. Mixed team competitions will be held in the 62, 68, 74, 82 and 90 kg weight classes for men and in the 60 and 68 kg classes for women. The event will also feature the BRITISH COMBAT SAMBO GRAND SLAM, a Combat Sambo demonstration in the Open Weight class.