Did you see it?
18 December 2017 Aleksandr Solomahin 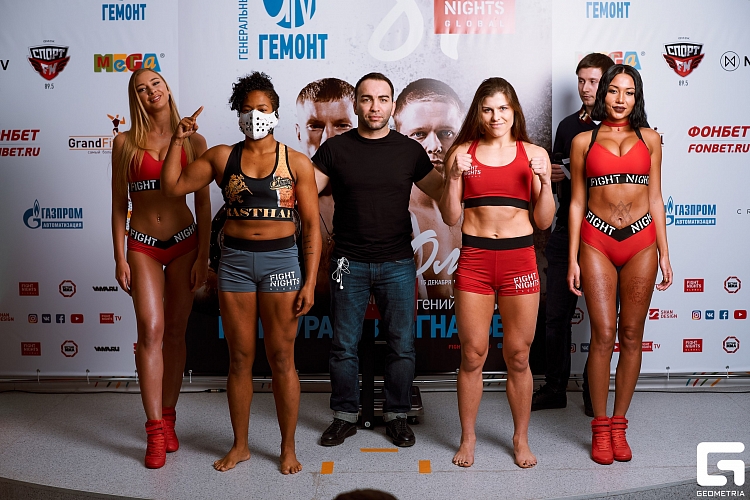 Five-time world SAMBO champion Marina Mokhnatkina got another one confident victory at the Fight Nights MMA tournament. This time in a duel which took place in the Russian city of Omsk she did not leave a chance to the Brazilian rival Karine Silva. The fight lasted only 58 seconds. However, it is better to see the fight with your own eyes. 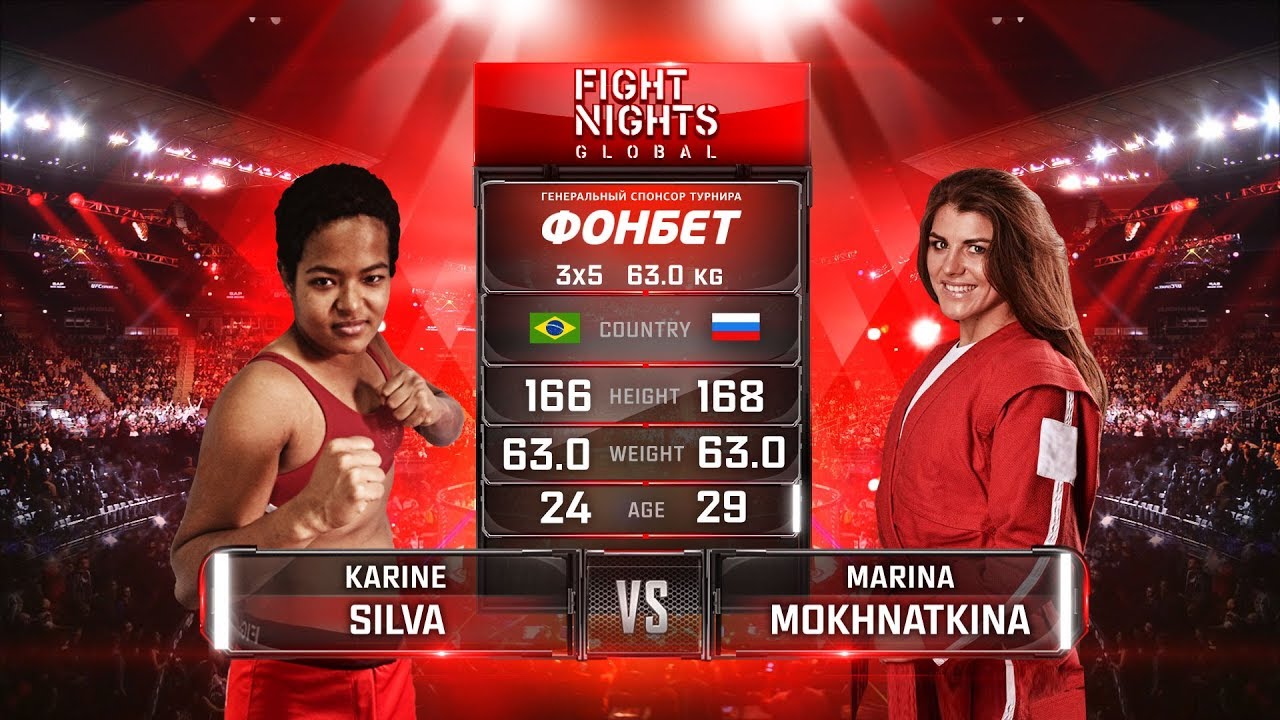