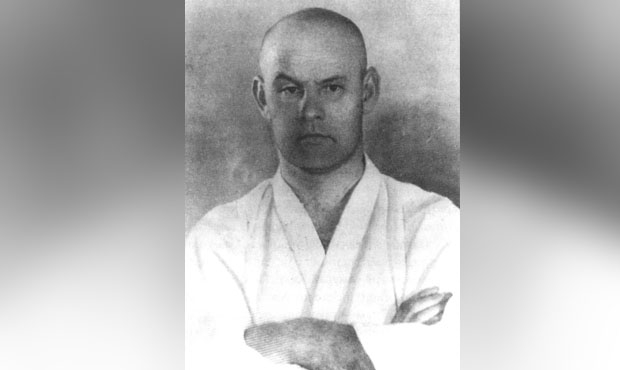 According to the official website of Moscow City Government, the street within the territory of the “Muscovite” Residential Complex in Sosenskoe community will be named after the pioneer of Soviet style judo, one of the founders of SAMBO Vasily Oshchepkov. Local prefecture announced this initiative.

Municipal administration specified, that a new sports center named “SAMBO-70” will be built in this street, where kids and adults will be able to go in for martial arts; Let us recall that earlier another street in Moscow was named after another SAMBO founder – Anatoly Kharlampiev.