PRESENTATION OF SAMBO AT MMA TOURNAMENT 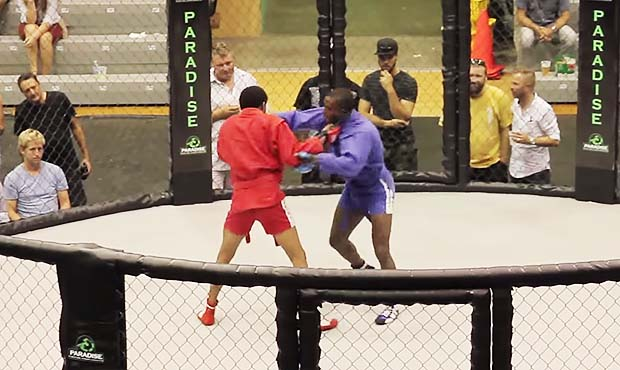 Sambo was presented by Trinidad and Tobago athletes at one of MMA tournaments in Latin America. The performance organised by the Sambo athletes was impressive and exciting. It was full of acrobatic stunts, which allowed the audience to form their own view of Sambo. After getting evidence of the showiness of the sport, the fans were able to make sure in its effectiveness by watching the fights involving the athletes from Trinidad and Tobago. The sportsmen did not disappoint the audience. 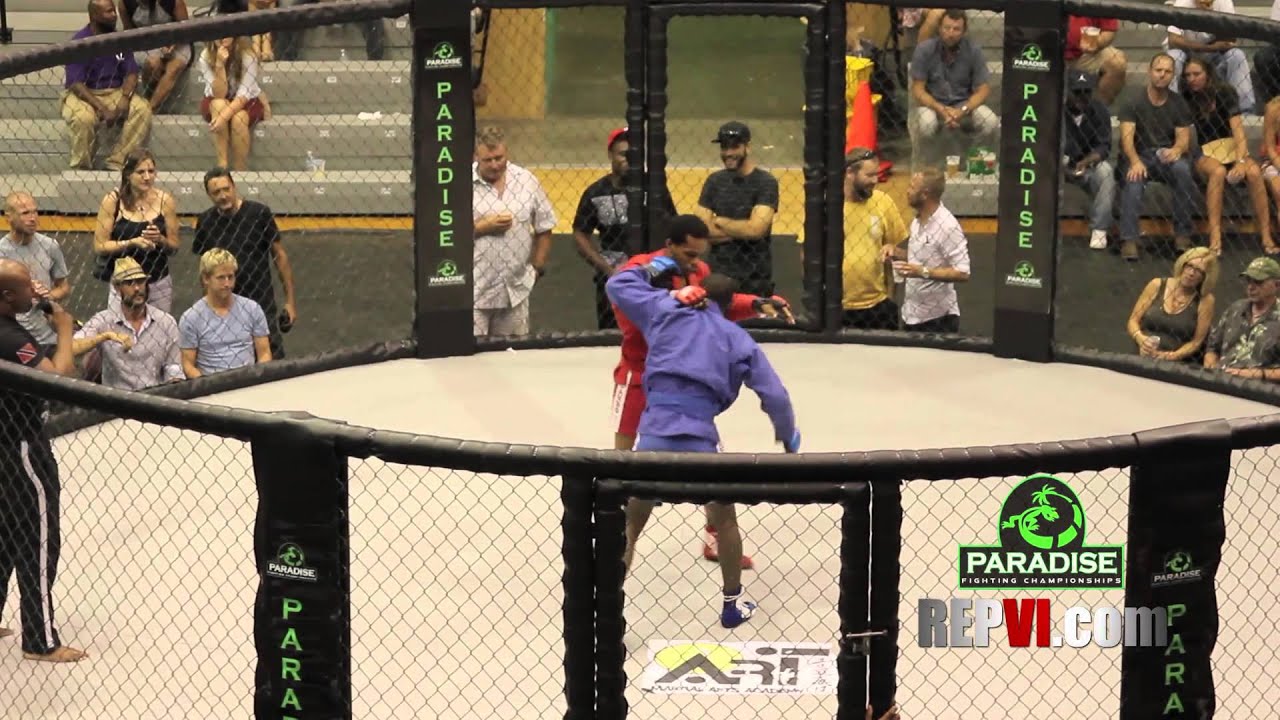