#sambotiger-marathon: people from the world of sport – for the protection and conservation of the Amur tiger (updating) 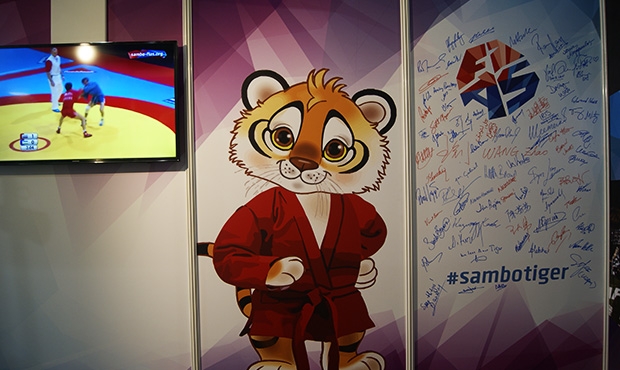 From 17 to 22 of April the SportAccord Convention and exhibition takes place in Lausanne. At the stand of the International Sambo Federation (FIAS) the visitors have the opportunity to leave their signatures in support of FIAS actions for the protection and conservation of the Amur tiger. We publish online photos of authoritative people from the world of sport, which supported the initiative of the FIAS and participated in #sambotiger-marathon. 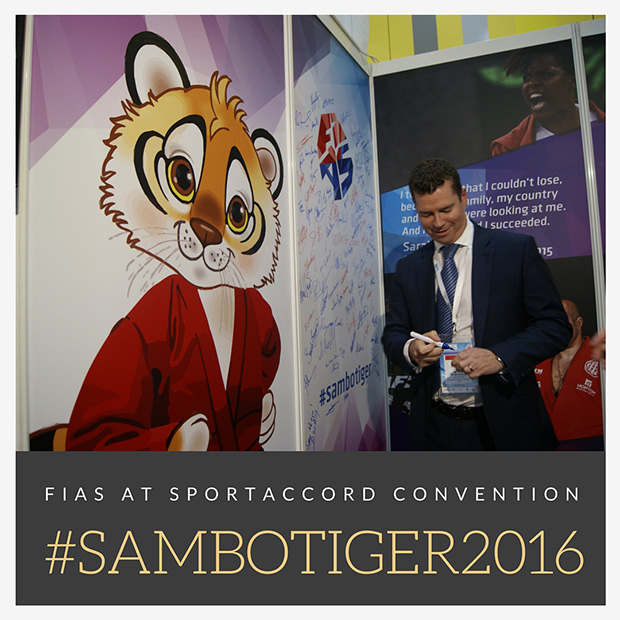 Shiny FANG, the Secretary General of the International Union of Modern Pentathlon (UIPM). 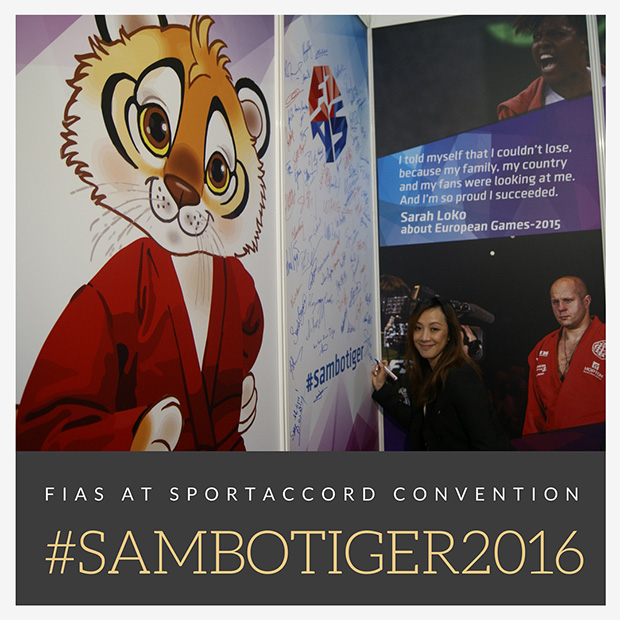 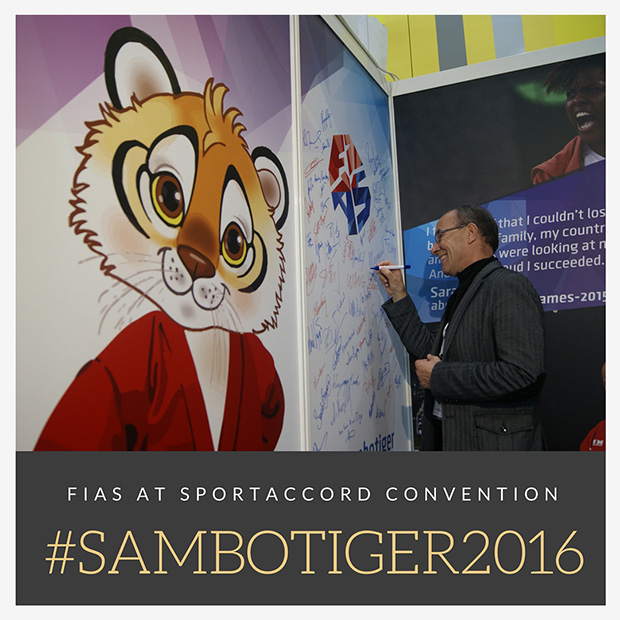 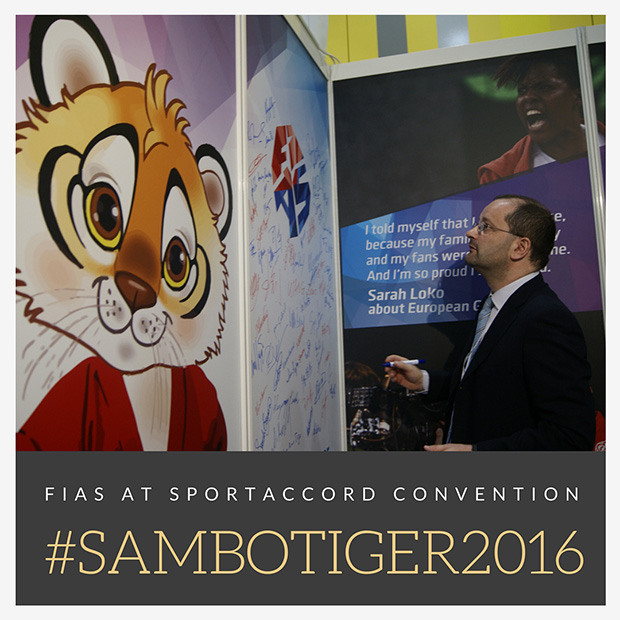 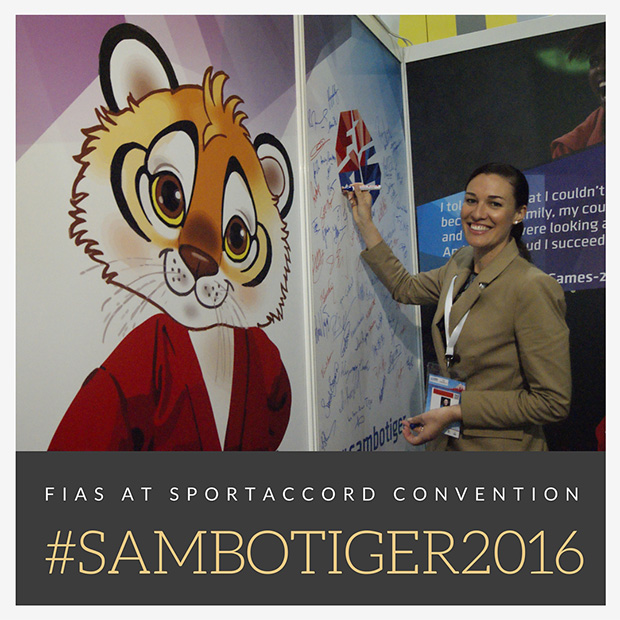 Valery RUKHLEDEV, president of the International Committee of Sports for the Deaf (ICSD). 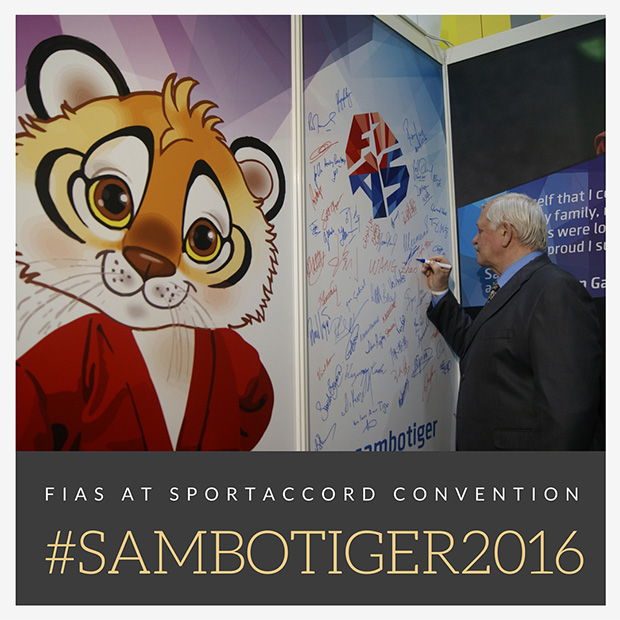 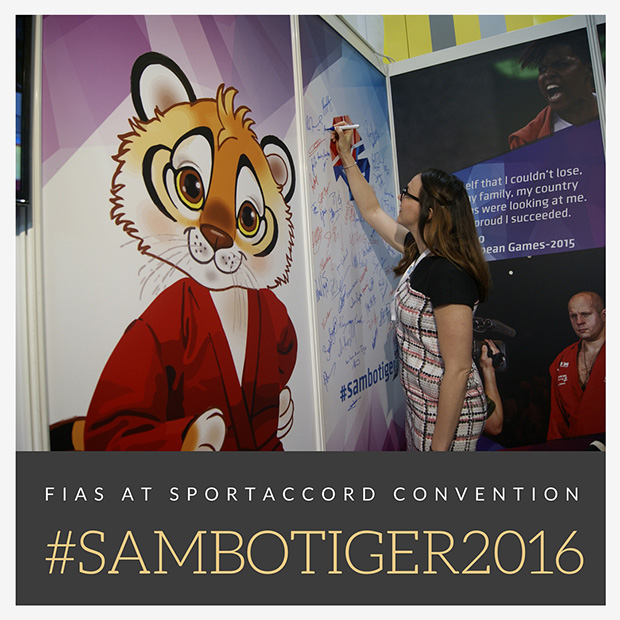 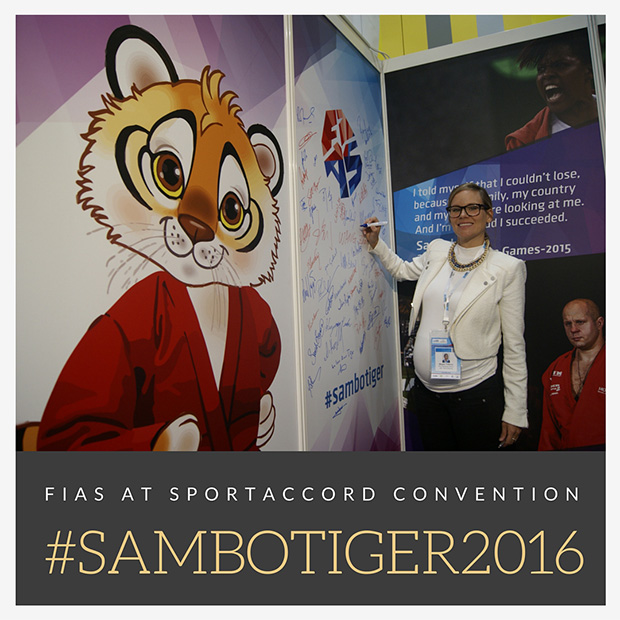 Joël BOUZOU, president and founder of a global initiative called Peace and Sport. 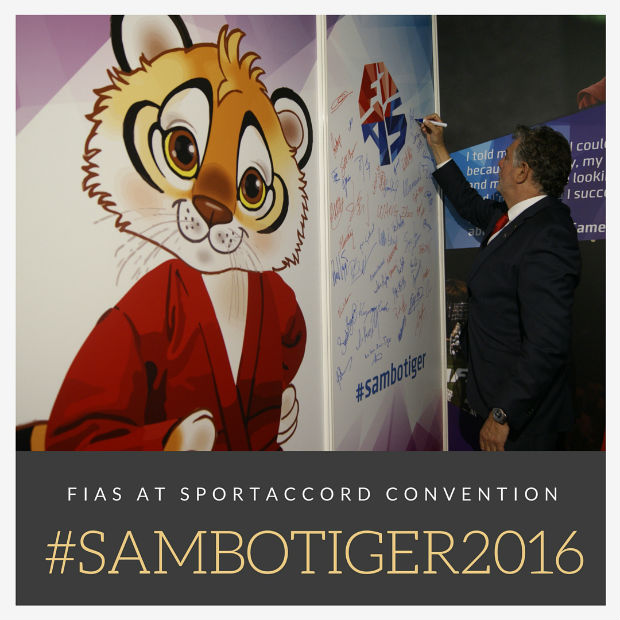 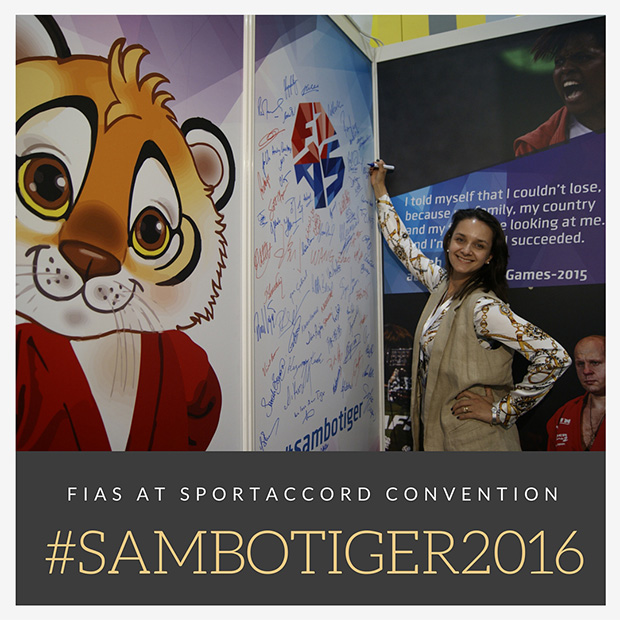 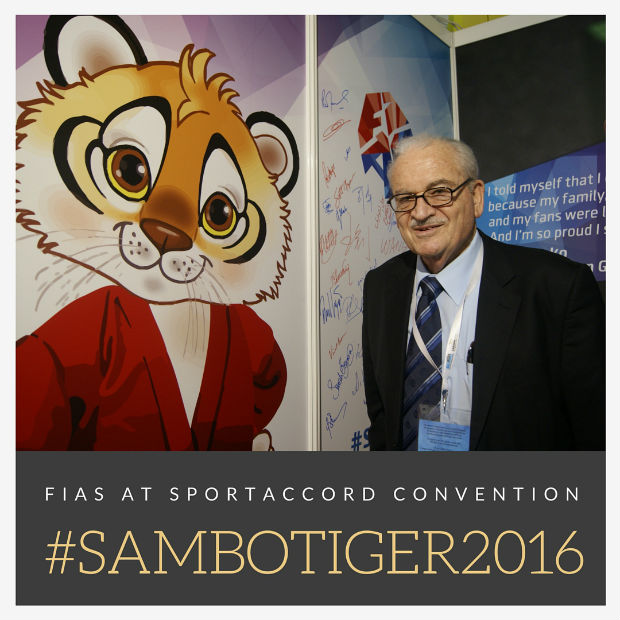 Michal BUCHEL, member of the board of directors of the Alliance of Independent recognised Members of Sport (AIMS), FIAS Switzerland Office General Director. 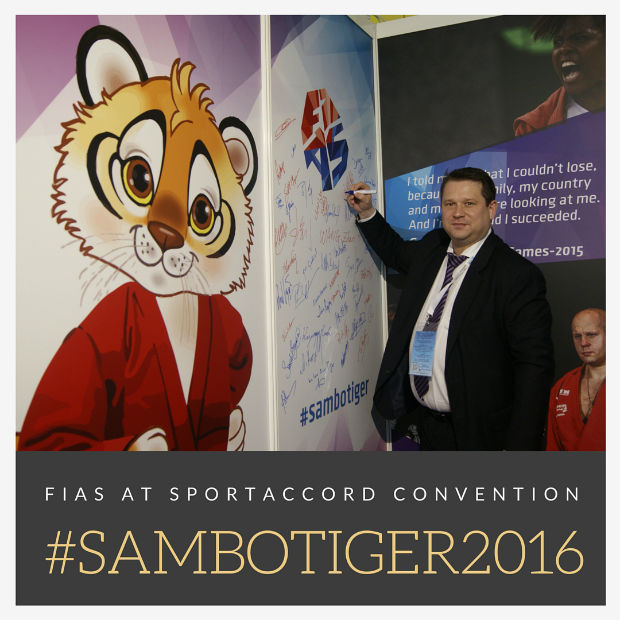 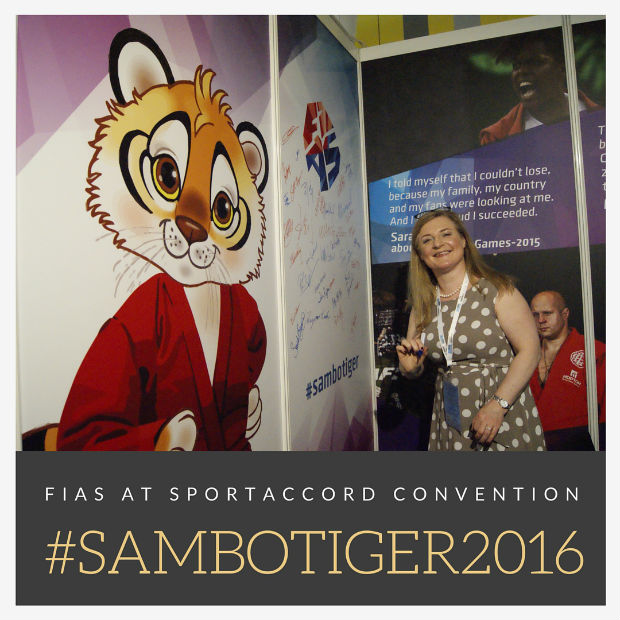 Tommy WIKING, president of the International Federation of American Football. 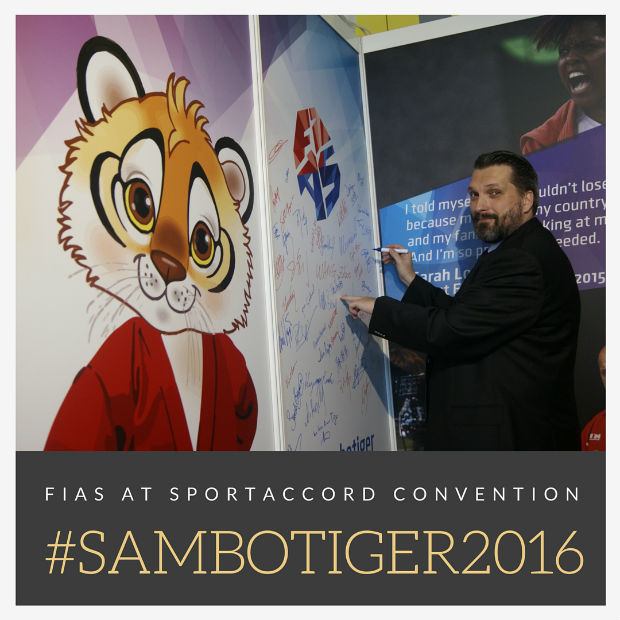 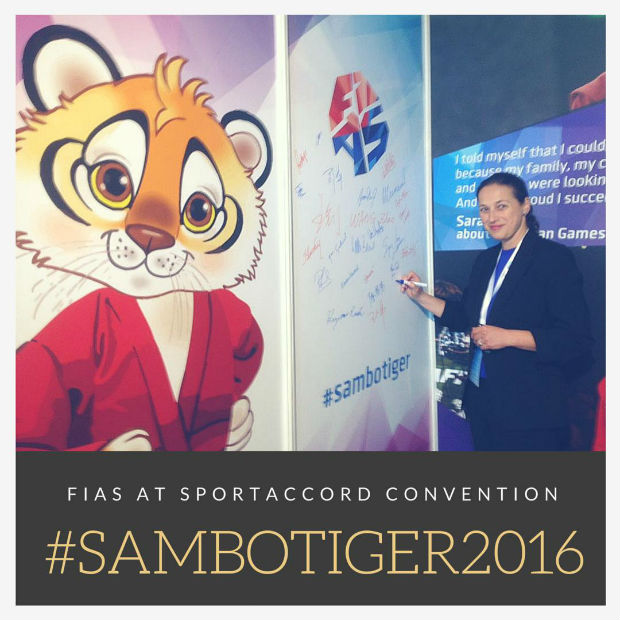 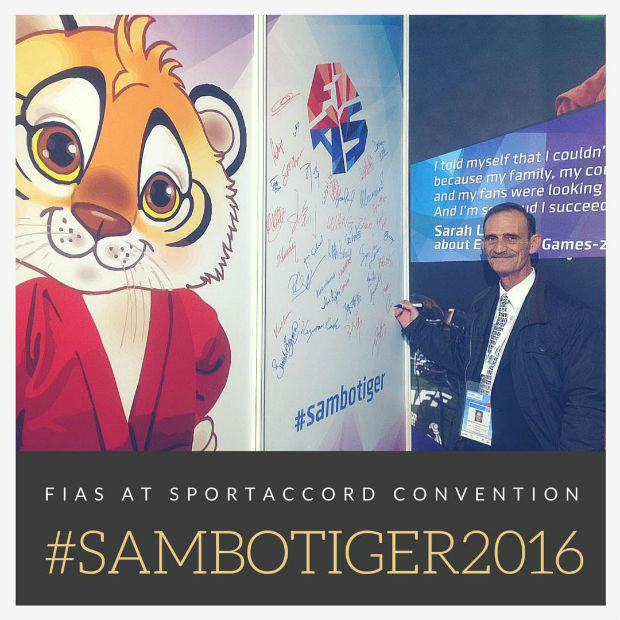 Stephan FOX, president of the Alliance of Independent recognised Members of Sport (AIMS) and General Secretary of the International Federation of Muay Thai (IFMA). 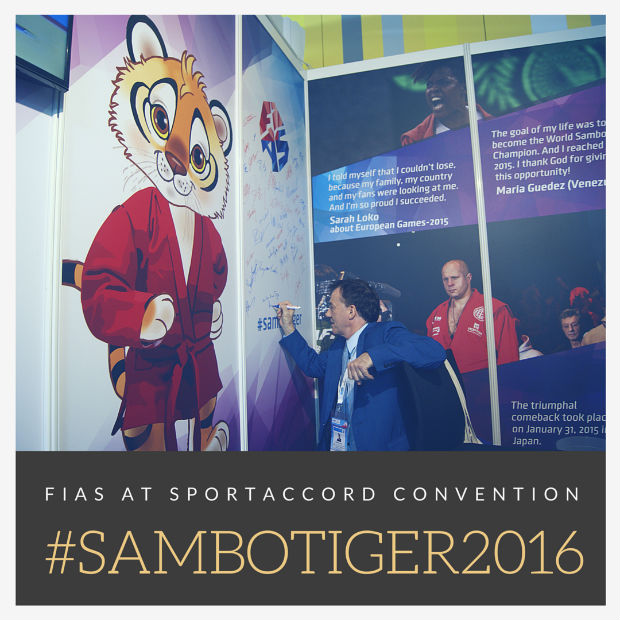 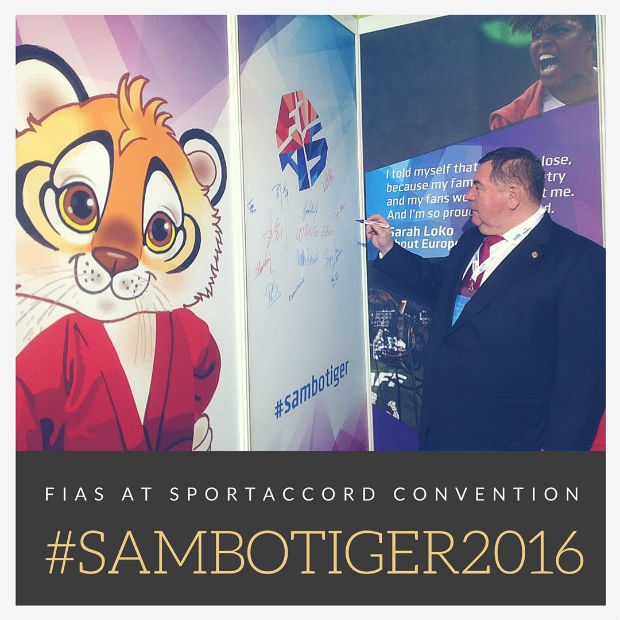 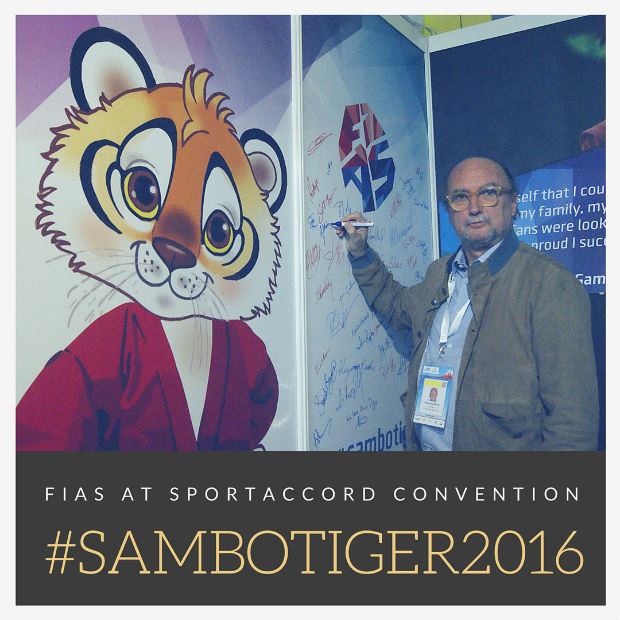 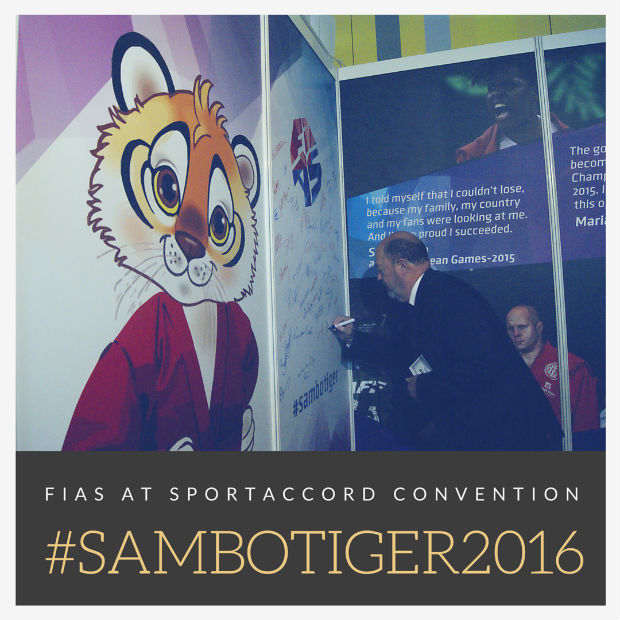