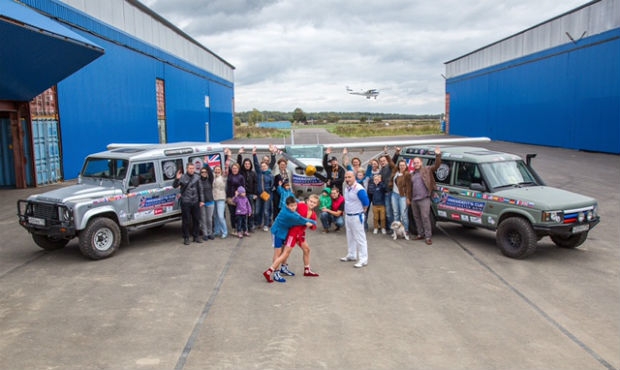 The FIAS website reported earlier that the traveling President’s Sambo Cup would be delivered to the tournament in Manchester in cars during a rally. Aircraft painted with the logo of the President’s Cup performed demonstration flights just before the start of the rally in St. Petersburg. Participants in the event included the organizers of the rally and members of the fan club to support the tournament, along with Sambo wrestlers and their coach from the St. Petersburg Wave Sambo club, who gave a Sambo demonstration. 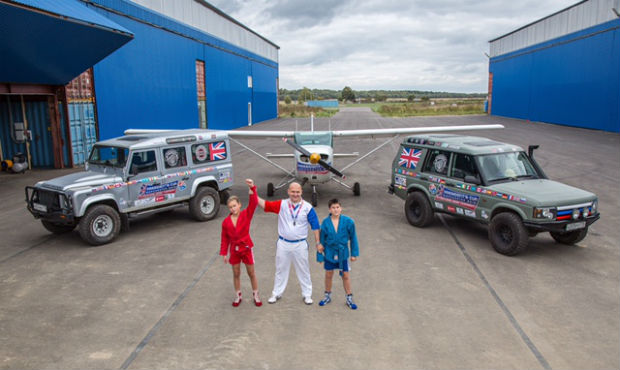 “The cross-country rally participants plan to hold similar events on their route through various European cities to promote the tournament in the UK. We’re asking all Sambo fans and regional and national federations to support this initiative and publicize the rally and the tournament in Manchester,” said Maria Alifanova, the head of the rally and the organizer of F-Club-S. 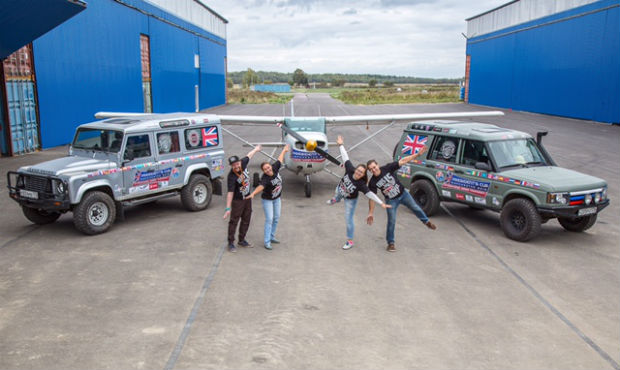