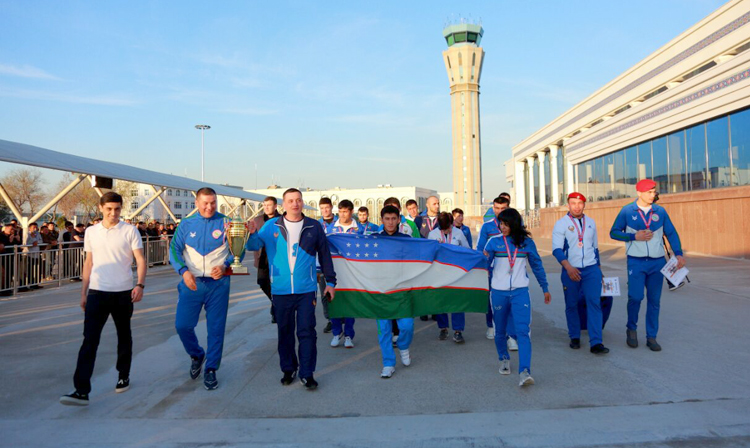 A welcoming ceremony was staged at the Islam Karimov International Airport for the Uzbek athletes upon their return from the “Kharlampiev Memorial” World SAMBO Cup held in Moscow. 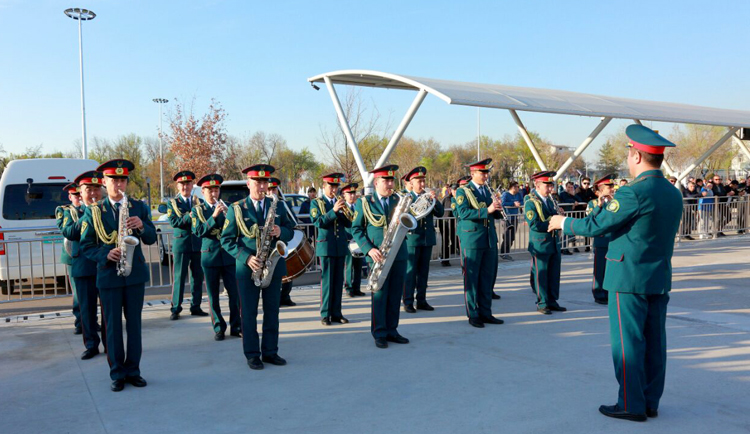 To the solemn music played by an orchestra, sambists were greeted by officers of the Ministry of Internal Affairs of Uzbekistan with flowers and flags. The ceremonial event was also attended by representatives of the National Olympic Committee, experts in the field of physical culture and sports, coaches, the athletes' families and friends, fans, and the media. 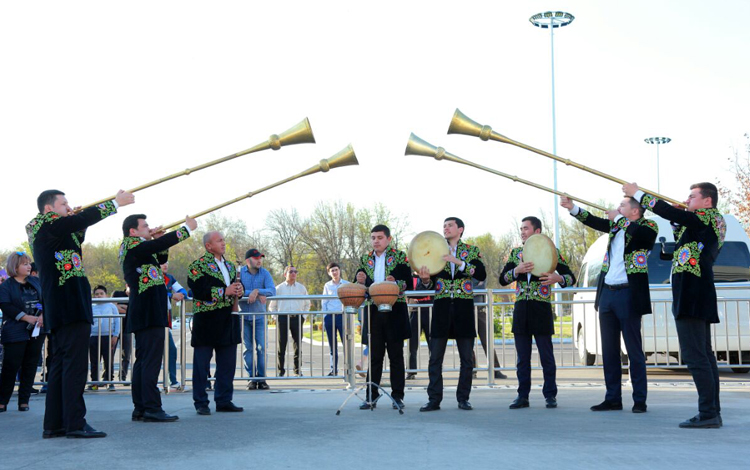 President of the SAMBO Association of Uzbekistan Alisher Alimov congratulated the athletes on their achievements. He noted that the great attention paid to sports by the country's leadership is bearing fruit and stressed that Uzbekistan is proud of the successes of their sambists. 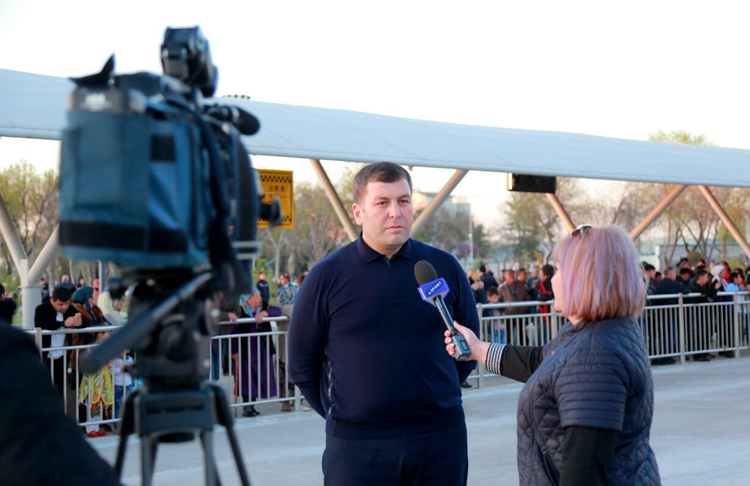 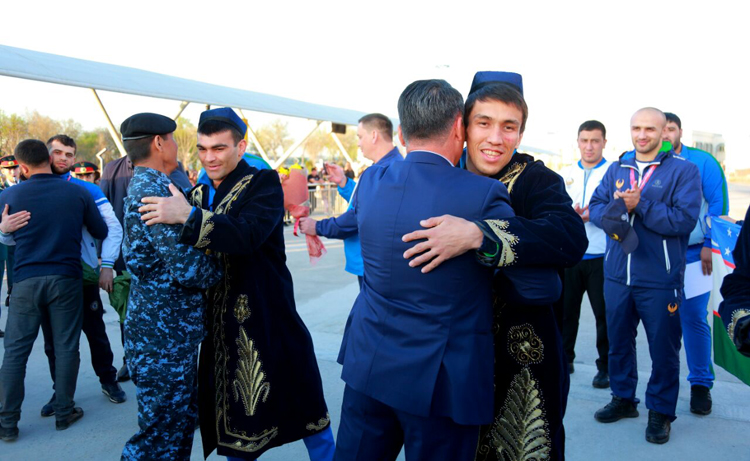 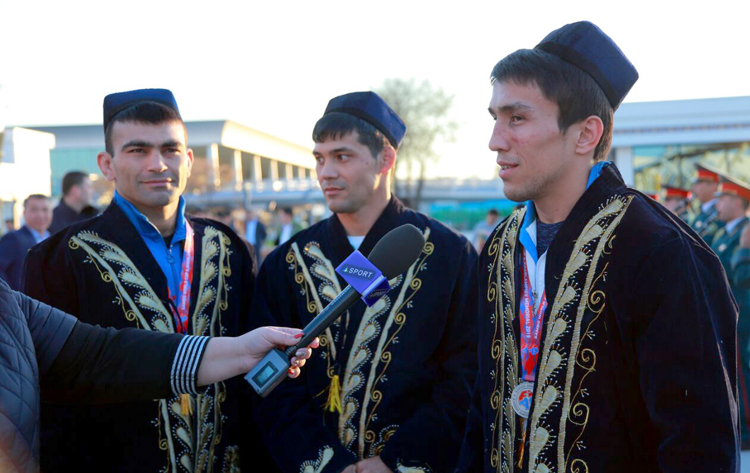