Anton MAMONOV: "SAMBO helps to achieve the goal not only at competitions, but also in life" 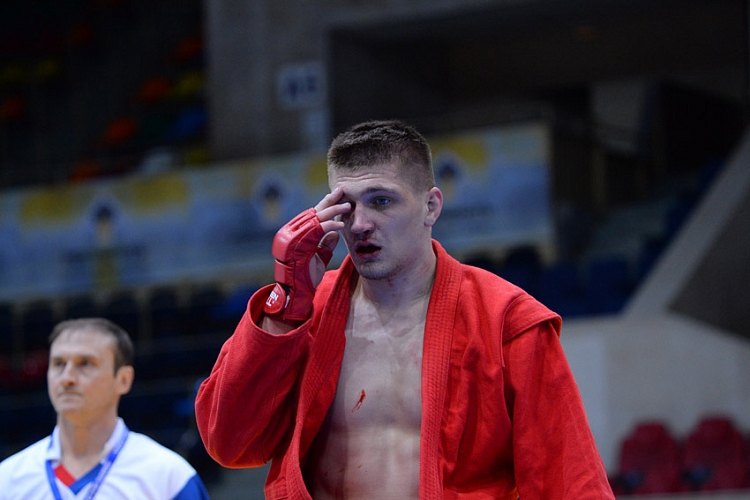 Russian sambist Anton Mamonov won the gold medal of the World SAMBO Cup "Kharlampiev Memorial" in March this year. He turned out to be the strongest in the weight category up to 88 kg in Combat SAMBO. In an interview with the FIAS website, the sambist told how long it took to achieve this victory, why it is important to hold spectacular fights, and also how changes in weight categories affected his preparation.

Anton congratulations on your labor victory. You had a difficult draw, tell us about your impressions of the fights...

– Indeed, the grid was heavy: the first numbers from Kyrgyzstan and Kazakhstan. A fight with a Tajik athlete was also supposed to take place, but unfortunately he was removed. Anyway, fights with the first numbers of national championships are equated to the unofficial world championship.

Is this your highest achievement at the moment?

– Yes, it took me a very long time to achieve this victory – for three years there were ups and downs. But now my mini dream has come true – the gold medal of the World Cup. God forbid it will only get better. 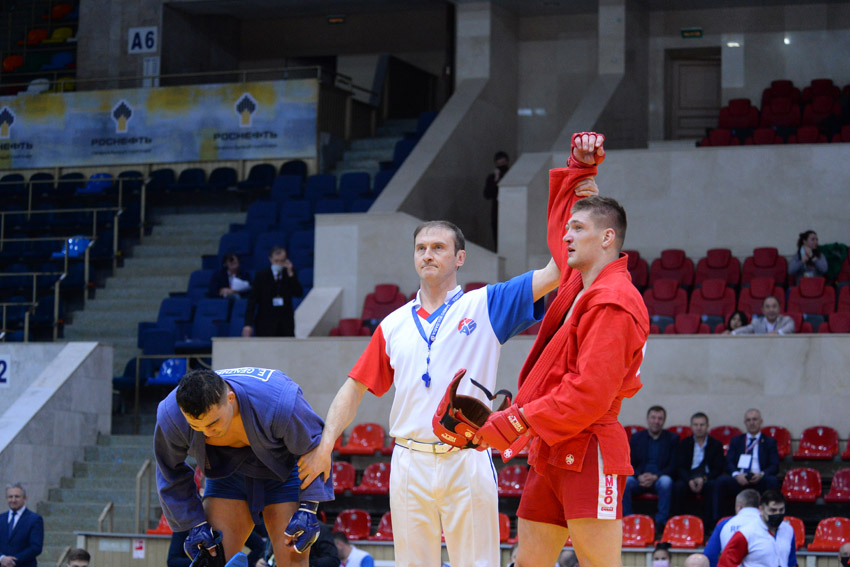 The fights with your participation turned out to be very spectacular. This is essential for any sport. By the way, entertainment is one of the requirements of the International Olympic Committee when a particular sport is included in the Olympic program...

- Going out on the mat, we always remember about the audience in the stands and about the TV audience. In order to involve the younger generation in our sport, we try to demonstrate effective and at the same time spectacular technique. SAMBO strengthens character, forms people with a strong spirit, and helps to achieve the goal not only in competitions, but also in life. 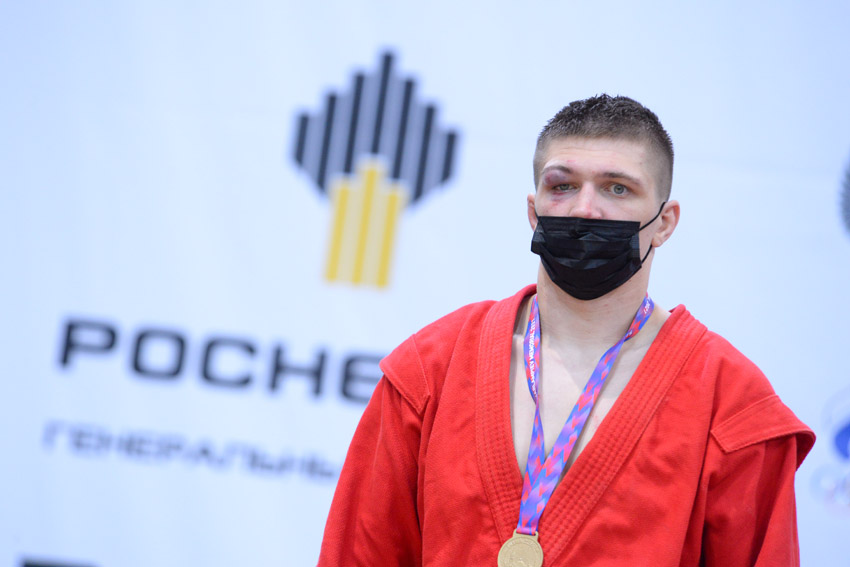 Let's go back to your first fight with a Kazakh athlete. You won by one point...

- Yes. At the beginning of the fight, I managed to deliver a strong head blow, which reached the goal. By that time, I already had an advantage of one point, which allowed me to control the course of the fight. From about the middle of the fight, I felt that I would win – I would be able to defend this point, or earn extra points.

Then in the final you went to the mat against a Kyrgyz athlete who was literally eager to fight, it was felt that his motivation was going through the roof...

- Indeed, he turned out to be physically very strong. To be honest, his pressure at the beginning of the fight even confused me. There was a moment when I lost my confidence a little, but then I was able to pull myself together and win. 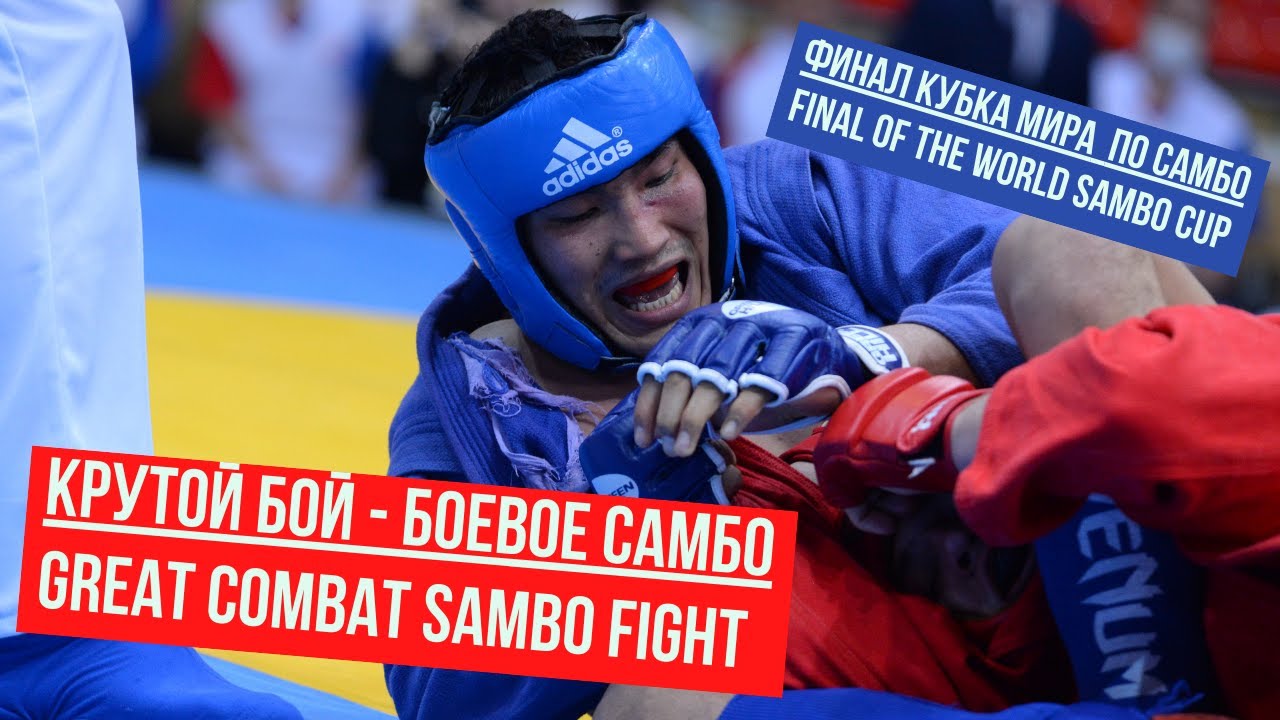 What was his "base"? From the outside, the impression was that he felt confident both in the exchange of blows and in the wrestling...

- It seems to me that he is still out of the wrestling. I watched his previous fights, he won them with throws. And to be honest, I didn't expect Elaman to have such a strong blow. But it turned out to be strong in all components. You can probably see it for me (laughs). 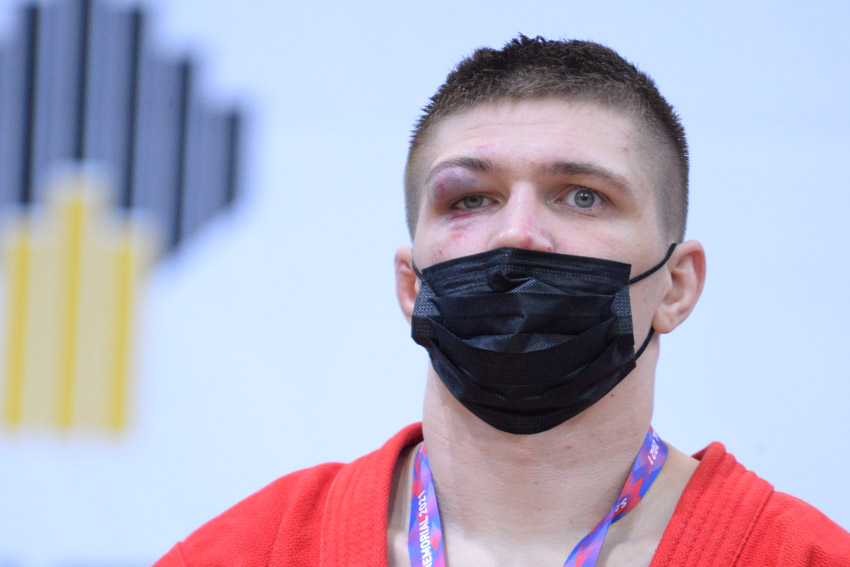 Did you specially prepare for a fight with a Kyrgyz athlete?

- Together with the coach, we studied his previous fights, made conclusions, drew up a drawing, a scheme of my struggle. But practice shows that the beginning of a bout can radically change plans. And so it happened. 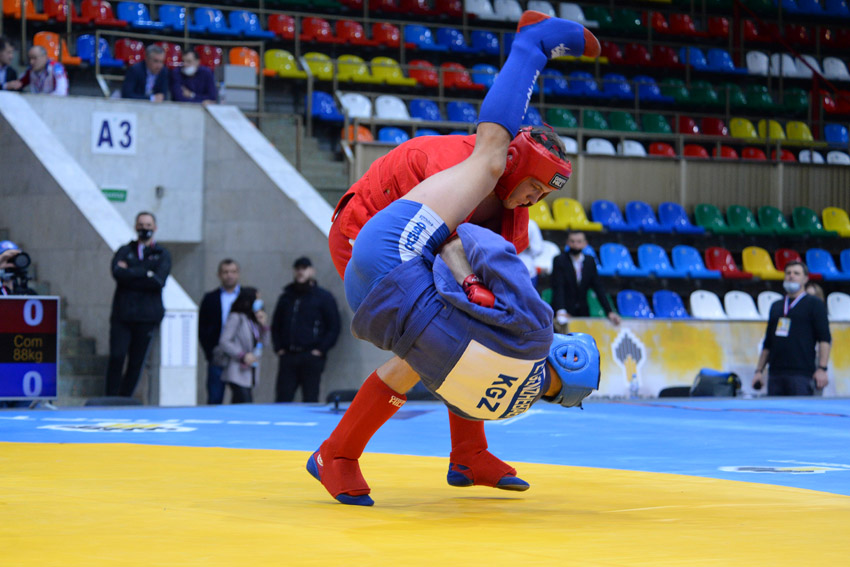 New weight categories came into effect this year. Did this affect your preparation?

- To some extent. Previously, I competed in the weight category up to 90 kg, so I had to drive an additional two kilograms. I began to adhere to the diet two months before the competition, and, of course, I prepared very actively.

Did you know your rivals, did you meet with them before?

- No never. The guys, on the contrary, came from the category up to 82 kg, so I had not only to improvise and react on the move, but also defend their category.