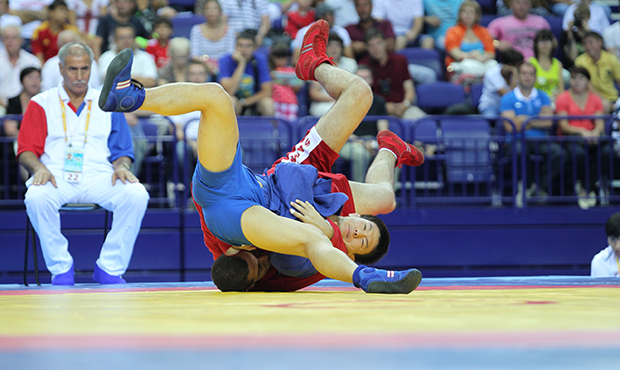 Two major international SAMBO tournaments have changed their venues. The annual Venezuelan World Cup in memory of A.Astakhov, which was planned to be held in Caracas, has moved to Punto Fijo where it will be held from 1 to 7 of July. The Asian SAMBO athletes’ route has also been changed: now they will have to go to the Continental Championship not to Mongolia but to Uzbekistan. The dates of this tournament have also been moved: it will be held in Tashkent from 24 to 28 of June.

The capital of Uzbekistan is familiar to all fans and professionals from SAMBO world. In Tashkent tournaments of various levels were held – from regional competitions to the World SAMBO Championship. So it’s not the first time athletes will meet on SAMBO mats in this city. Experienced SAMBO athletes are already in anticipation of interesting fighting and traditional Uzbek hospitality, young athletes have yet to learn it all.

As for Punto Fijo, this city is known as the largest economic center of Venezuela, where one of the largest oil-processing plants in Latin America is situated. There isn’t an airport in Punto Fijo, however, the city is easily accessible from the airports or Maracaibo and Barquisimeto. Therefore, all athletes who have planned a trip to Caracas, can seamlessly participate in the A.Astakhov World Cup in a new place. And it is possible that the current World Cup will make Punto Fijo another major point on SAMBO world map.