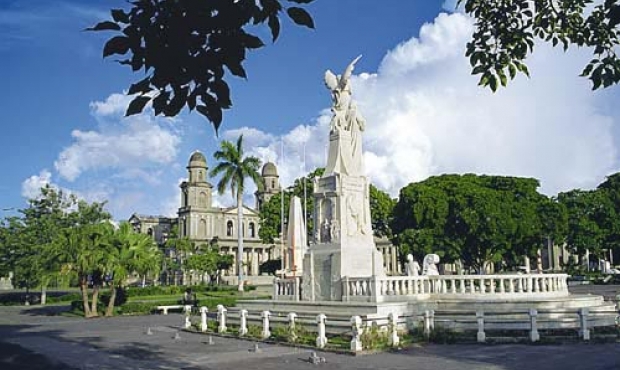 The capital of Nicaragua has been chosen to host the Pan-American Sambo Championship 2015. Managua will gather the strongest sambists in North and South Americas to compete and identify new continental champions and winners. Competitions will be held on September 3-7 and will be a good preparation for the athletes in the run-up to November's World Sambo Championship.

The capital of the Pan-American Sambo Championship 2015 is the largest city in Nicaragua. A distinctive feature of Managua is that many of the streets have no names and some buildings have no numbers. However the sambists are lucky in this sense as they know exactly where they should go. The championship will be held in Gimnasio Multiusos del Instituto Nicaraguense de Deportes (Multipurpose Gym of the Nicaraguan Sports Institute). 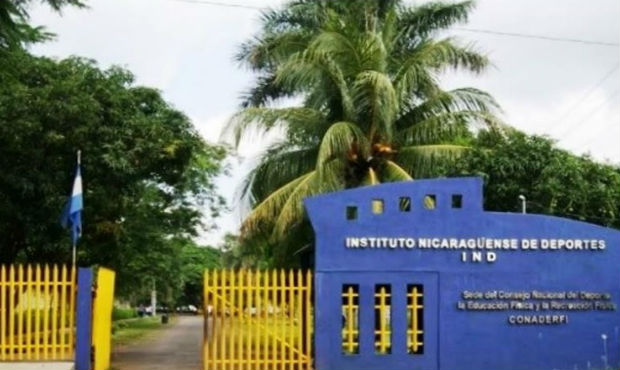 Sambists from different countries will see interesting things immediately upon the arrival at the airport of Managua. If lucky, they will be able to see the crater of a meteorite that landed in the vicinity of the airport on September 6, 2014. The meteorite left a crater of 12 m in diameter and 5.5 m in depth. For comparison, according to the rules of sambo the mats should be from 10x10 to 13x13 m in diameter and the bouts take place in the circle with a diameter of 6 to 9 m.