In Pan America, it was proposed to hold regional SAMBO championships in addition to the continental 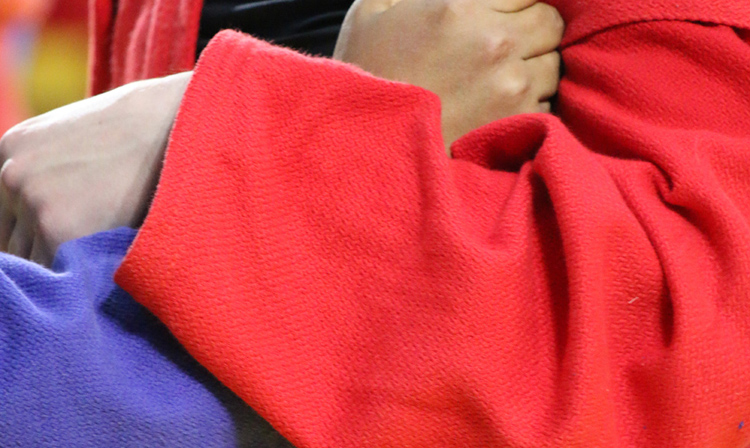 The South American and Central American SAMBO Championships may soon be held in Pan America. Relevant initiatives were made by representatives of a number of national federations during the Congress of the Pan American Sambo Union (UPASA), held on September 8 in Costa Rica. These tournaments are planned to be held annually in addition to the continental championship in order to expand the list of major international competitions in the region. 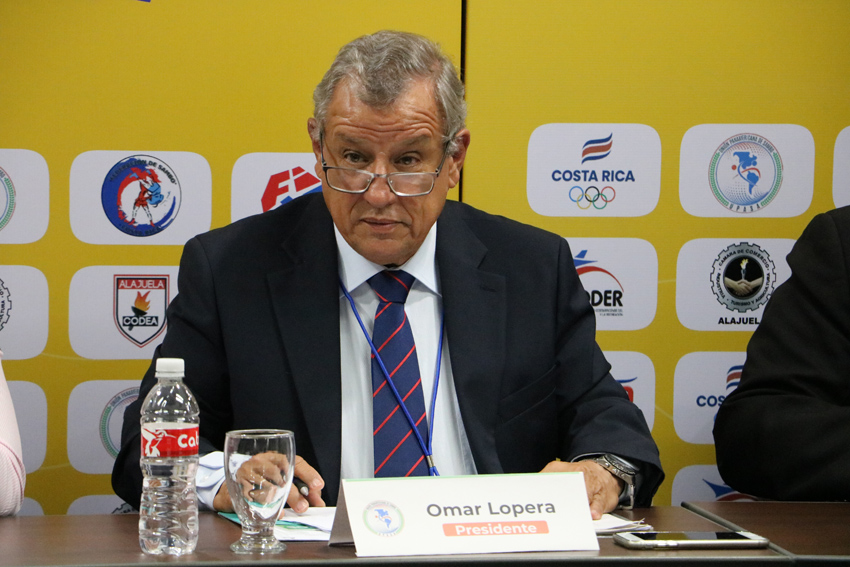 During the congress, a proposal was also made to organize the Pan American Youth and Junior SAMBO Championships on a regular basis. The idea was supported by many delegates, now the leaders of the continental organization will have to work out the issue of whether to hold the youth and junior championship together with the main continental competition or make it as a separate annual tournament. 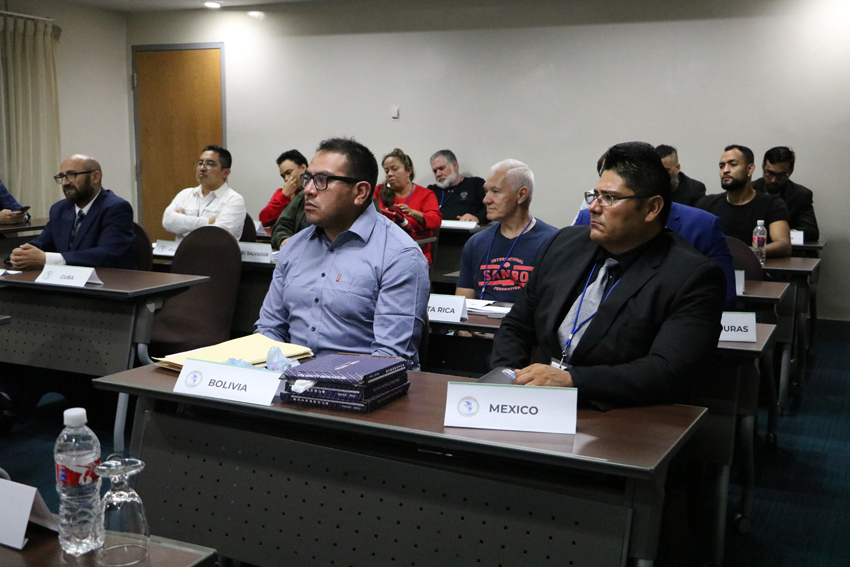 Additional decisions were made due to the fact that the Pan American SAMBO Union was previously admitted to the Association of Pan American Sports Confederations (ACODEPA). To fully comply with the requirements of this organization, appropriate commissions will be created in UPASA. 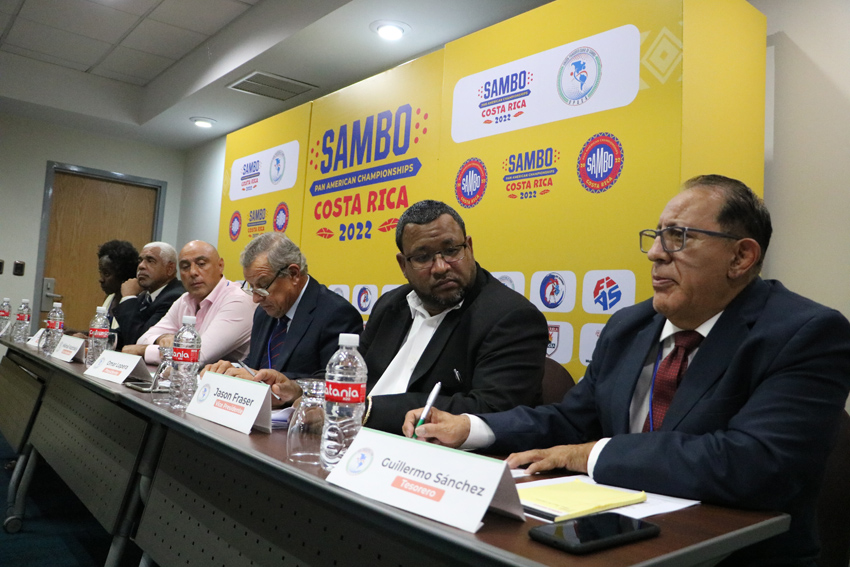 An important moment was the admission of a new temporary member to the Pan American SAMBO Union. By unanimous decision of the congress delegates, the Bolivian SAMBO Federation received the corresponding status. As the head of the National SAMBO Federation, Cesar Castro, noted, Bolivian SAMBO developed even in the context of the coronavirus pandemic and achieved significant success in spreading and recognizing it in the country.

[Photogallery] Congress of the Pan American Sambo Union (UPASA) in Costa Rica 2022
Tags:
Share
News on the topic
Blog
Recent photos
Latest news
Recent videos
Latest news
Follow latest news You are subscribed!
Thank you! Your confirmation email has been sent to your email.
This website uses cookies to ensure you get the best experience on our website More info Got it!