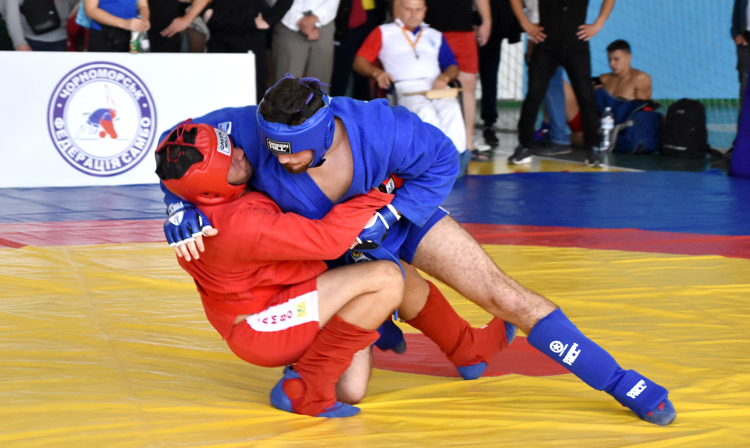 The Ukrainian SAMBO Championships among men and women in Sport and Combat SAMBO took place on September 28-29 in Chornomorsk, Odessa Oblast. Over 300 athletes from 20 regions of the country competed for the tournament medals. 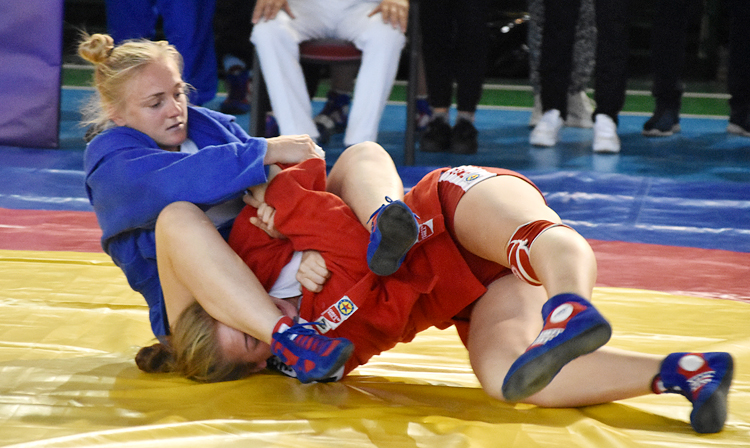 Interestingly enough, this is the debut of the national Ukrainian SAMBO Championships among adults in the Odessa region. According to the National SAMBO Federation of Ukraine, in recent years the region has been actively taking on the organization of competitions. This year, for example, such tournaments as the Championships of the country among sambists aged 13-14 and the U18 and U20 Cup of Ukraine were held in the resort village of Karolino-Bugaz. 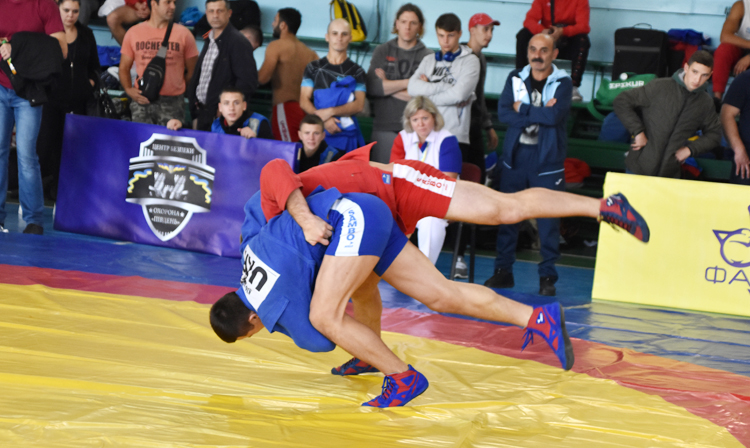 'The purpose of the Championships is quite traditional - to determine the circle of current and future candidates for the national team. Of course, we are compiling a list of candidates bearing in mind the World Cup that will be staged in November in the Republic of Korea; we also keep in sight the beginning of 2020, when a representative A-category  tournament will be held in Minsk. The leaders whom we set the task of confirming their “number one” status have successfully completed it,' noted Mikhail Rudenko, senior coach of the Ukrainian SAMBO team. 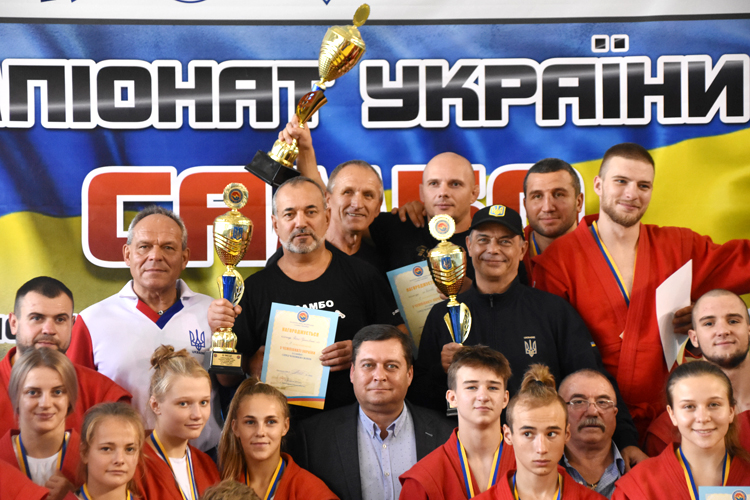 Results of the Ukrainian SAMBO Championships