Khrystyna BONDAR: "Gold" at the European Championships is our common victory with the coach" 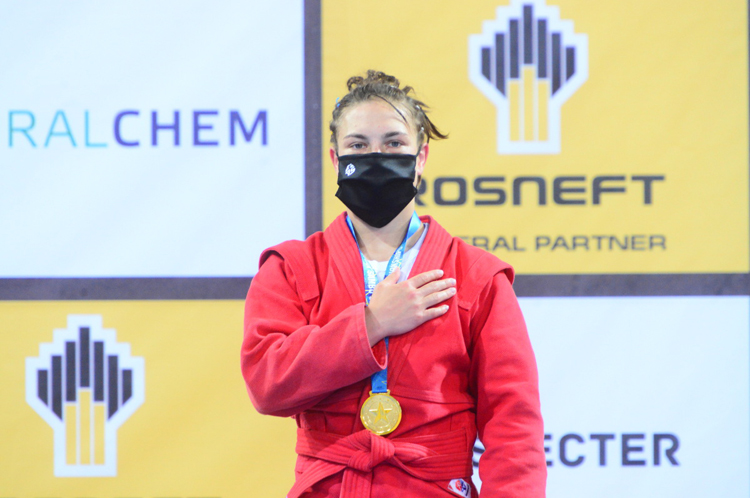 Ukrainian sambist Khrystyna Bondar in May became the European SAMBO champion in the weight category up to 54 kg in Sports SAMBO among women. In the interview for the FIAS website, the athlete told which fight in the tournament was the most difficult for her, how the consequences of the coronavirus affect her health and what goal she sets for herself after the European triumph.

Khrystyna, what does the victory at the European SAMBO Championships mean to you?

How difficult was the path to the gold medal?

– To be honest, it was very difficult for me psychologically, I was very worried. As for the physical form, in this aspect I was 100% ready. Fortunately, we managed to cope with the emotions and win.

Which fight was the most difficult?

– The final with a Belarusian athlete. Alena and I have already met many times, including at the International SAMBO Tournament in Belarus. Each of us knew each other's fighting style, strengths and weaknesses, could predict the nature of the fight...

Then what is the secret of success? How did you manage to win with a score of 7:0?

– I trusted the coach, during the fight I listened only to his prompts; I did not perceive all the others. This is our common victory with the coach. 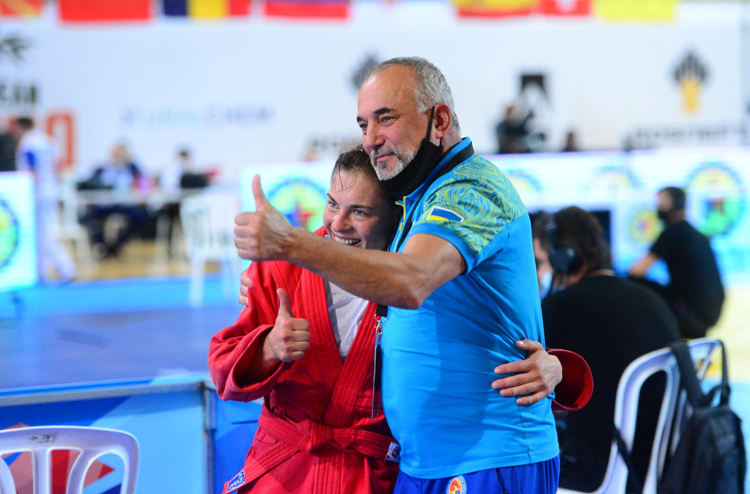 That is, during the fight you had to adjust your tactics? Or didn’t you have it?

– There were tactics, of course. The trainers set the task to select arms and work with two sleeves. As you can see, they were right. 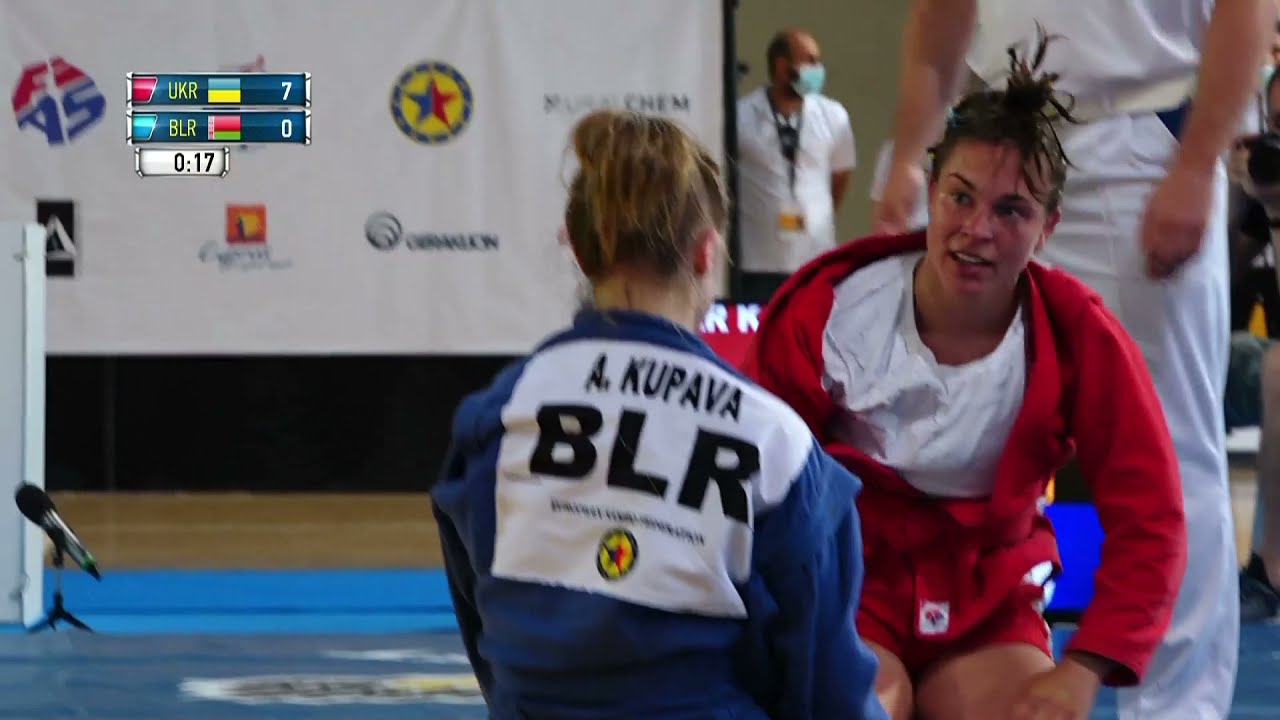 The rules with new weight categories came into force this year. Has this somehow affected your training system?

– This is reflected in the weight losing. Earlier I fought in the weight category up to 56 kg, this time I had to work harder on myself.

Did it complicate the preparation for the tournament?

– Every tournament and every weight losing adds experience. Each time I get to know myself better, the capabilities of my body. And oddly enough, speaking at the new weight, I felt better. Although on the last day before the weigh-in, patience was already running out (laughs).

Will you compete in this weight at the World Championships?

How has the pandemic affected your preparations for the European Championships?

- In December, I was ill with COVID-19, and, unfortunately, I still feel its consequences, the recovery process has not been fully completed. This influenced the preparation for the competition: I had to limit myself in "hardware", without which it is difficult for me to manage in the training process. Hopefully, I will be able to fully recover by the next competition – the Ukrainian Cup, which will be held in August.

Due to the pandemic, not all countries were able to attend this European Championships. Didn't this make the path to the gold medal easier and shorter?

– No, it didn't. All the strong girls have arrived. The victory was not easy.