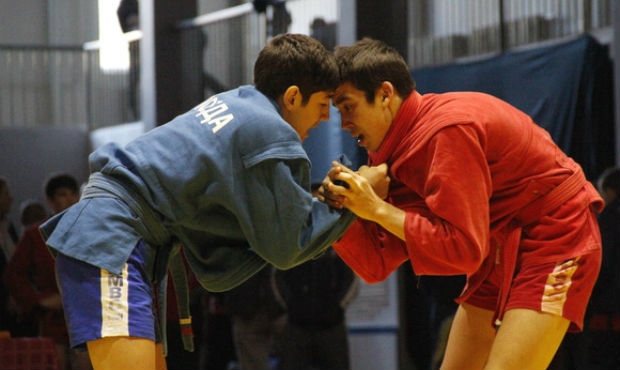 "The boys fought really well, with very fine technique. The team members have clearly been working hard at home to get ready for the competition," Sergey Eliseev, President of the All-Russian SAMBO Federation (RSF), said in an interview with the RSF press office. "A lot of people came for the competition, and there were a lot of athletes in the weight categories. So there's a question about the selection system: whether it's right today, because up to 8 athletes from the same region can compete in the same weight category. I've made a note to myself that we'll have to revise the admission criteria for the young men's competitions." 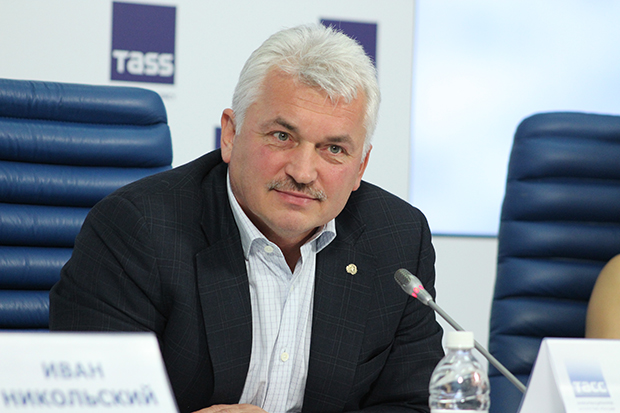 While the President of RFS focused on competitions among young men, the national coach, Nina Novgorodtseva, spoke about the special features of the tournament for young women.

"To enter this Championship, Russian girls had to qualify in their federal districts. Nearly 180 athletes took part in the competitions,” she said in an interview with the RSF press office. "The fighting was very fast-paced and entertaining — the girls had obviously been preparing for the competitions. The team membership has changed noticeably. There are more young athletes, but they are just as good at fighting as the older generation. I think that today this team can be a leader at the World and European Championships." 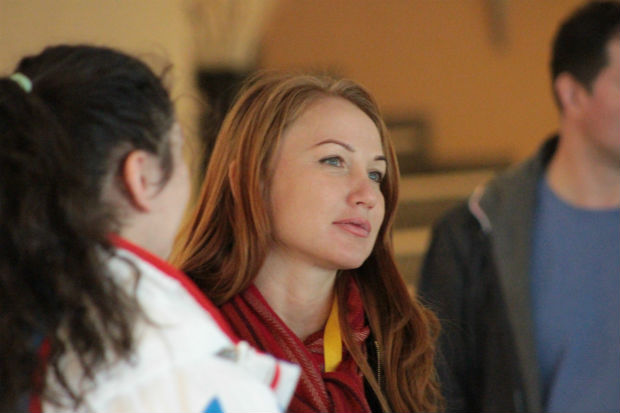 This year, the Russian Youth and Junior SAMBO Championships (M&W) were held at the International Olympic Sports Academy in Kstovo. This well-known "talent pool" for Russian and international SAMBO is developing greater organizational skills year by year.

"It's worth noting that the Academy is getting better and better at holding competitions: they’re more interesting each time. This year, they had a good podium and the arena was laid out quite well. The Academy tries hard, and the level improves each time, which is very gratifying," Eliseev said.