The story of the most popular SAMBO photography 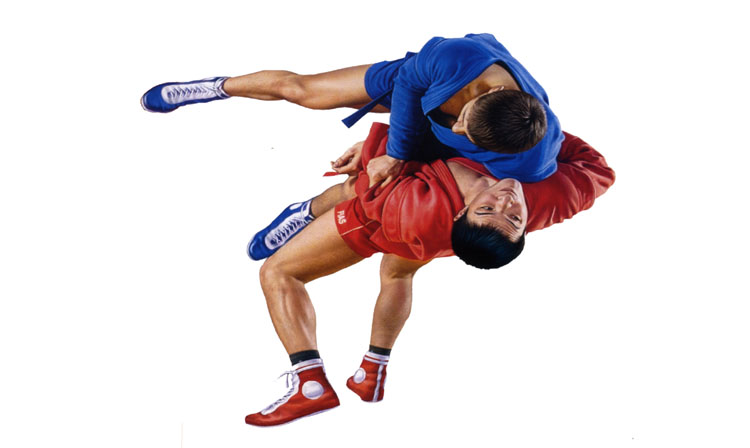 SAMBO amateurs and professionals are well aware of this photo. In various treatments, it visited websites, posters, diplomas, cups, competition medals and even logos of sports clubs. It is always easy to find it in a search engine for the word “SAMBO”, but not everyone knows the history of its creation. 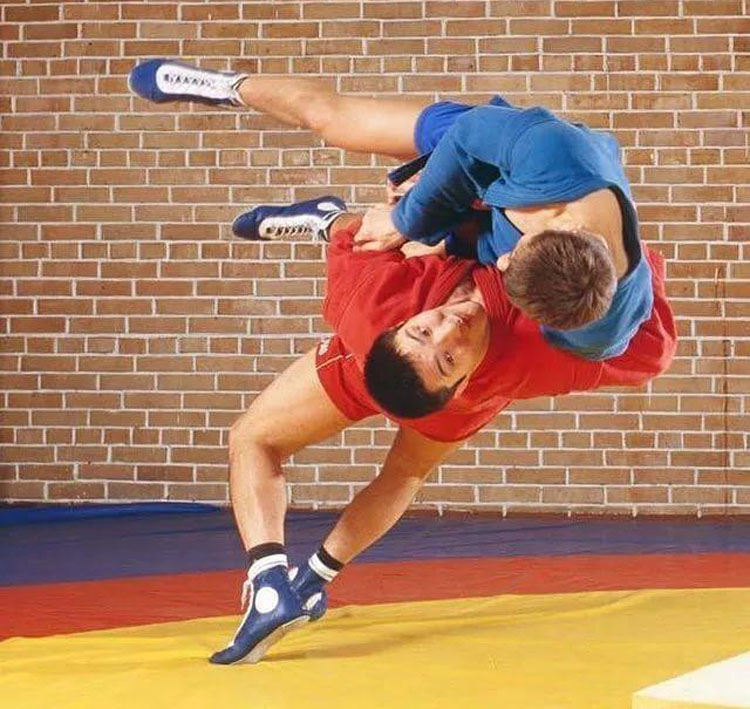 Meanwhile, at least one of the sambists captured on it is a well-known personality in the sambist community. This is Evgeny Nasyrov, coach of the Russian national team among girls under 18 years old. At the World Youth and Junior SAMBO Championships held in Greece, his wards won the first team place, and Evgeny told in an interview to reporters how that photo appeared, and whether he manages to make money on its popularity. 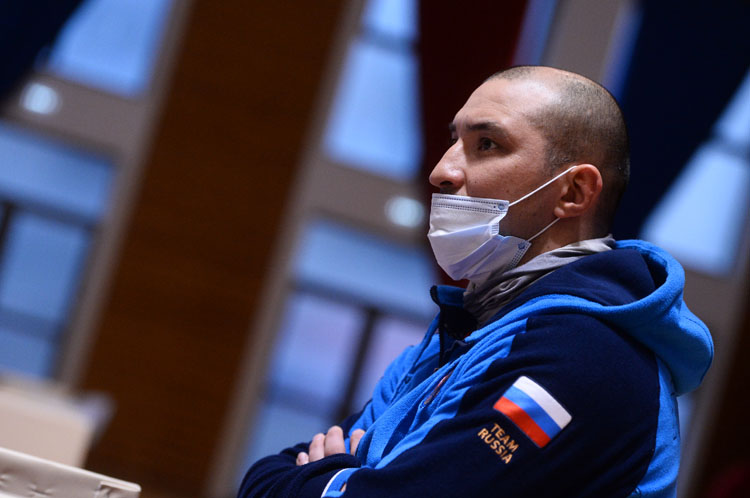 “The picture shows my signature throw, which I often used in competitions, it is very amplitude, beautiful. Due to this throw, I almost always won. This photo was taken not at a competition, but at a photo shoot. Somewhere in 2005, it was on the basis of the Russian State University of Physical Culture. Why did photography become so popular? I don't know, maybe my shot impressed people. I like this picture myself, I still have hair on it (laughs). Nobody pays money to me for using photography. But if they suddenly pay someday, I promise to share,” Nasyrov said in an interview for news.ru