Digest of the week: a sportsman from Tajikistan was awarded, the Sambo seminar took place in Mexico, etc. 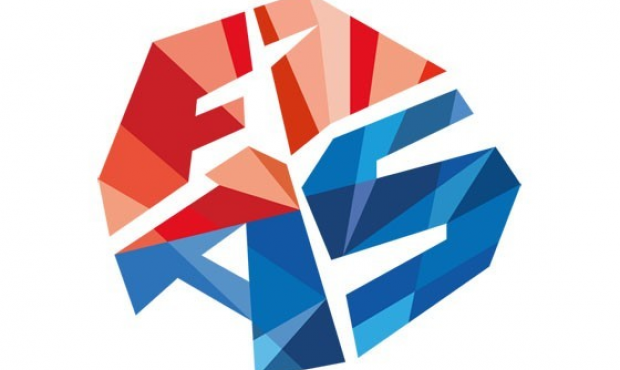 What Sambo athletes are recognized on a higher sports level in Tajikistan? How many participants attended the Sambo seminar in Mexico? In what manner the qualifications for the European Championship were held in Belarus? What new has happened in Mladost Slovakian sports club for the last week? Who is the winner in the overall standings of the Sambo Championship of Ukraine? Answers for these and other questions are given in the Digest of the FIAS website.

The SAMBO cup winner-2012 in the weight category of 57 kg Akmaliddin Karimov was awarded with a gold medal, certificate of merit and prize money from FIAS. The solemn ceremony took place in Dushanbe in the building of the Committee of Youth Affairs, Sports and Tourism under the Government of the Republic of Tajikistan.

As it was previously reported on the FIAS website, most winners and medalists of the World Cup-2012 were awarded with medals, certificates of merit and prize money at A.Kharlampiev Memorial on March 23-24. Akmaliddin Karimov was not able to attend the solemn ceremony in Moscow therefore he was awarded in Tajikistan. Let us recall that the total prize fund of the World Cup-2012 amounted to 100 thousand USD.

On March 30-31 a seminar for Sambo couches and sportsmen, as well as the National Congress were held. More than 100 people representing 15 clubs of the country from 10 states of Mexico participated in the seminar. Guerrero, Federal district, state of Mexico, Veracruz, Puebla, Colima, Tamaulipas, Guanajuato, Morelos, Querétaro are among those states. All details of this event will be published soon on the FIAS website.

The Combat Sambo Cup of the Republic of Belarus successfully took place on March 30 in Minsk. In the Palace named after A.V. Medved the best sambo athletes were qualified. They will represent the country at the European Championship in Italian city Crema. Winners and medalists in 7 weight categories were qualified following the intense and spectacular fights. Now sportsmen won the first places prepares hard for the European Forum on the Combat Sambo.

The Open Sports and Combat Sambo Championship of the Republic of Slovakia was held from March 18 to 24 in Mladost sports complex in the city of Bratislava. 52 sambo athletes representing 11 teams from 8 countries took part in the tournament: Austria, Georgia, Kazakhstan, Kirghizia, Poland, Russia, Slovakia, and Czech Republic. It’s worth mentioning that for the first time the World Combat Sambo Tournament among sportsmen at the age of 17–18 and 19–20 years old was included into the programme of the Open Championship of Republic of Slovakia.

Besides, the second stage of the Cup of the EU countries among teams in the format “wall on wall” took place in Bratislava. 4 teams participated in the competition. The first place was taken by the sports club from Saint Petersburg (Russia), the second and the third places were also won by Russian teams (from Moscow). The fourth place – the Sambo club from Czech Republic. Within the frames of the tournament the international seminar for judges and couches was held. It was attended by 15 persons, 8 out of which were granted respective certificates according to the seminar results.