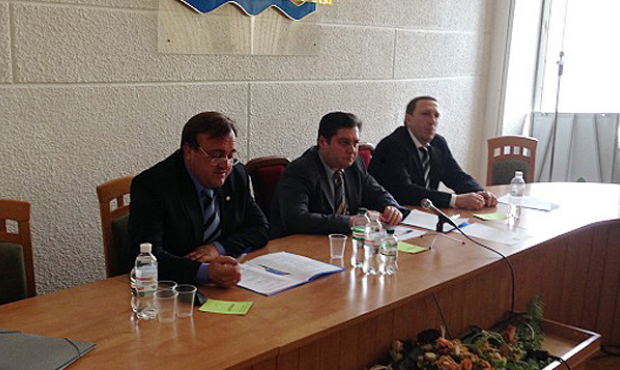 According to the official website of the Federation, the elections of the FSU management yielded the following results:

President of the FSU – Vadim Rogach.

Vadim Rogach will act for the Vice President for combat sambo at present.

Chairman of the Coaching Board – Vyacheslav Leonov.

Chairman of the Board of Judges – Anatoly Kantur.

In addition, some rearrangements in coaching staff of the national teams of all ages took place. Due to the fact that SAMBO was accepted to the International University Sports Union, new positions of student teams’ mentors were introduced.

New structures also appeared as part of the FSU: Sports Commission (Victor Savinov, Marina Prishchepa and Igor Severin joined it) and Board of Trustees and the Supervisory Board. The task was set to develop regulations of the Disciplinary Committee until March.