FIAS at the SportAccord Convention: Results of the Second Day 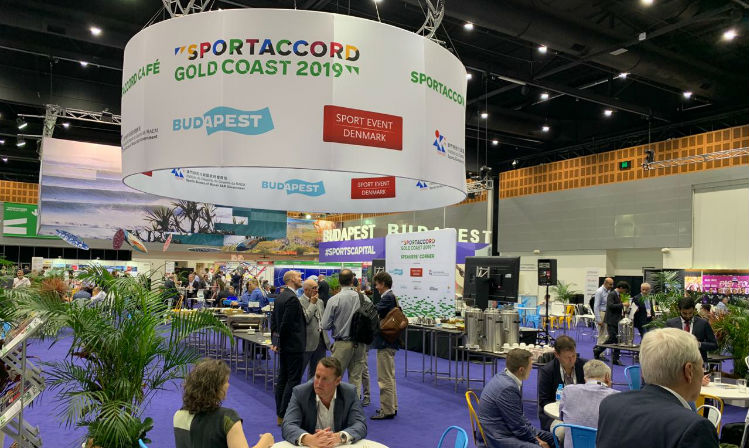 Today, May 8, was the second working day of the Convention "SportAccord" in the Australian Gold Coast. President of the International Sambo Federation Vasily Shestakov held a number of important meetings with the heads of various sports organizations. 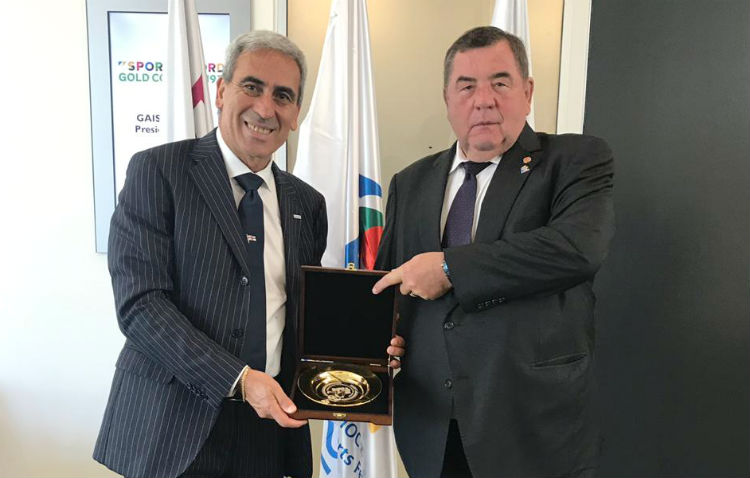 As you know, at the end of November 2018, FIAS received temporary recognition of the IOC and became a member of the ARISF – Association of IOC Recognized International Sports Federations. Today, the FIAS President Vasily Shestakov met with the ARISF President Raffaele Chiulli. They discussed the work of FIAS in ARISF, including cooperation in the areas of social programs, sports science and sustainable development. 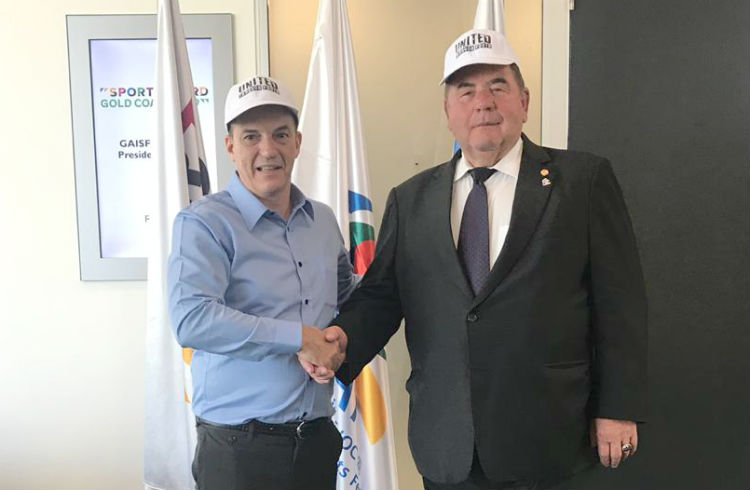 Also on the second day of the Convention "SportAccord" Vasily Shestakov met with the President of AIMS (Alliance of Independent Recognised Members of Sport) Stefan Fox. The meeting raised issues of further cooperation between the two organizations in various fields. 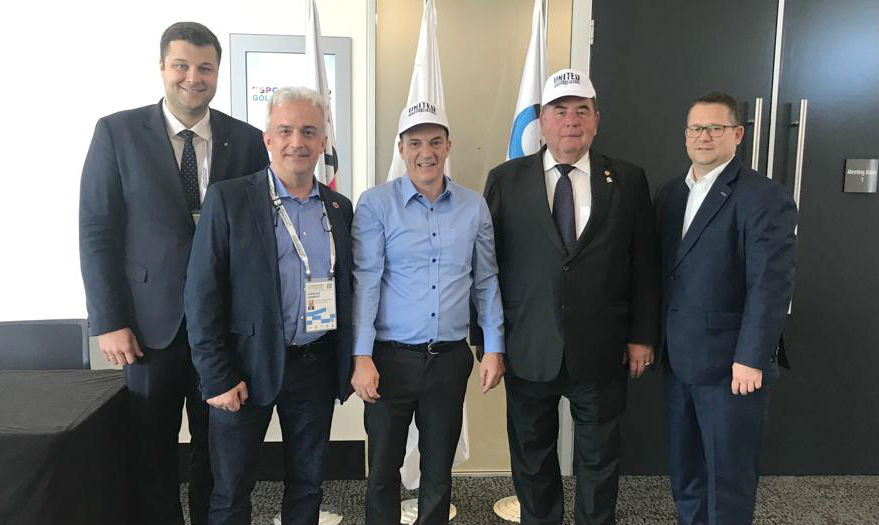 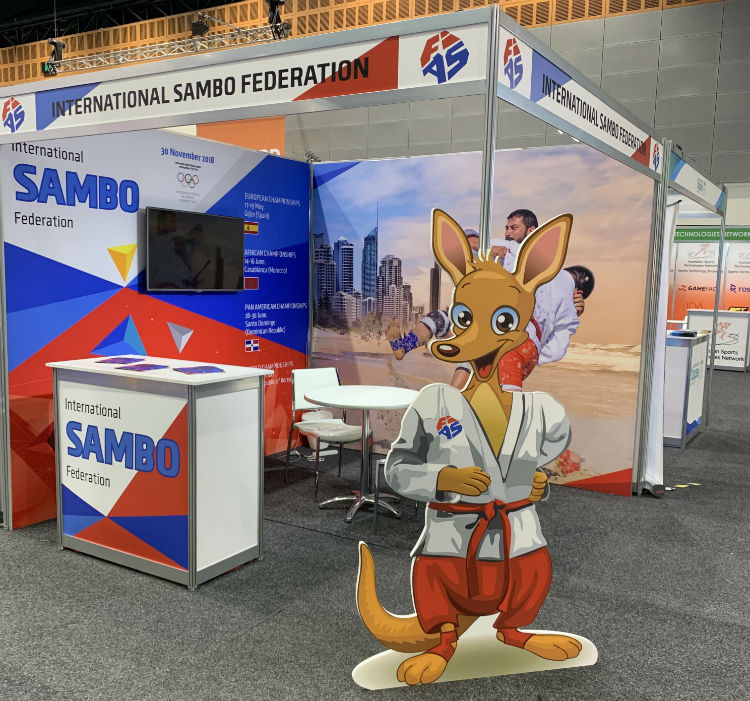 The SportAccord Convention continues its work.