FIAS became a member of the IWGA 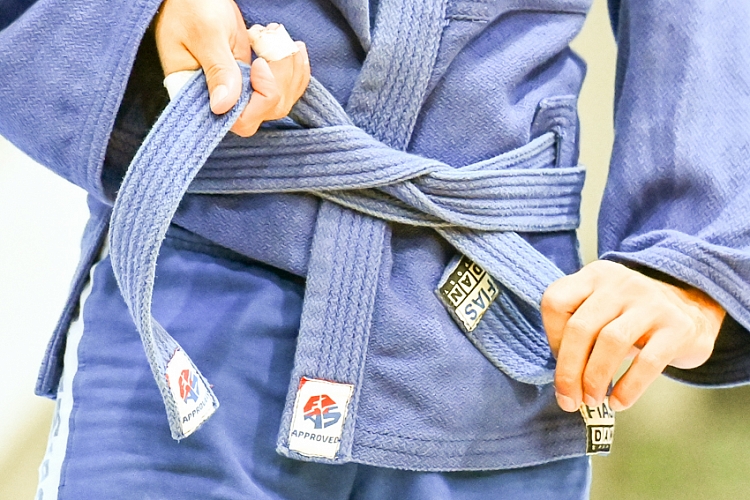 The President of the Association José Perurena, who chaired the meeting, congratulated the President of FIAS Vasily Shestakov on joining the organization. Previously, SAMBO was already part of the official program of the World Games in London (Great Britain) in 1985 and in Hague (Netherlands) in 1993.

“We are very glad that the meeting participants supported the FIAS application. For us, returning to the International Association of World Games is another big step forward, a step towards the permanent recognition of the International Olympic Committee. Today international sports organizations record the growing popularity of SAMBO in the world. And the support of our application by members of such an authoritative Association as IWGA is another confirmation of this. I hope sambists will be able to take part in the World Games already in 2025 in China. I am convinced that our sport will become an adornment of the Games program, make the competition even more desirable and spectacular for all sports fans,” FIAS President Vasily Shestakov noted.